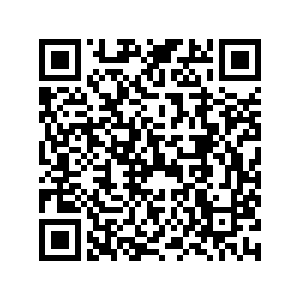 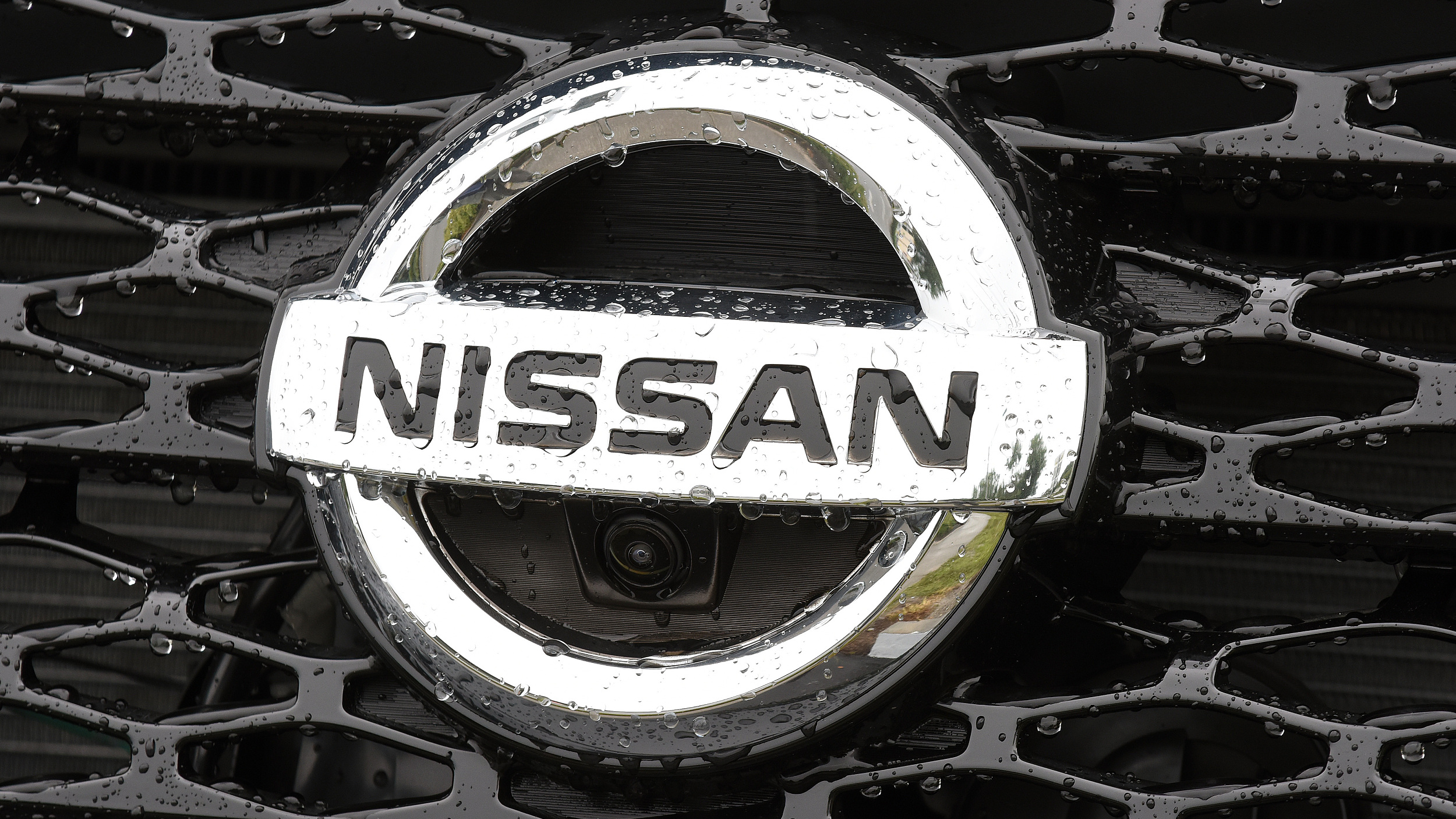 Japanese car giant Nissan on Wednesday filed a civil lawsuit to reclaim some 10 billion yen (90 million U.S. dollars) from former chairman Carlos Ghosn for what it called "years of his misconduct and fraudulent activity".

The 65-year-old faces multiple charges of financial misconduct in Japan but fled to Lebanon before he could face trial. He denies any wrongdoing.

Nissan said the damages had been calculated on the basis of the cost to the firm of Ghosn's "corrupt practices".

It said the amount was likely to rise and added that the company would also seek to sue Ghosn for "groundless and defamatory remarks" he made when he briefed the media in Lebanon.

Once hailed as a corporate savior for rescuing Nissan from the brink of bankruptcy, Ghosn was facing a trial in Japan over a series of alleged crimes, including under-reporting his compensation to the tune of around 85 million U.S. dollars.

Ghosn spent more than 100 days in detention in Japan after his sudden November 2018 arrest, but launched an audacious escape plan while out on bail in Tokyo and managed to travel to Lebanon apparently undetected.

He believes Nissan turned on him because executives there were concerned he was moving the firm closer to French partner Renault, part of a three-way alliance with Mitsubishi Motors.