Number of chinstrap penguins in Antarctica has fallen sharply
CGTN 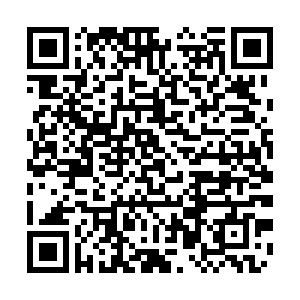 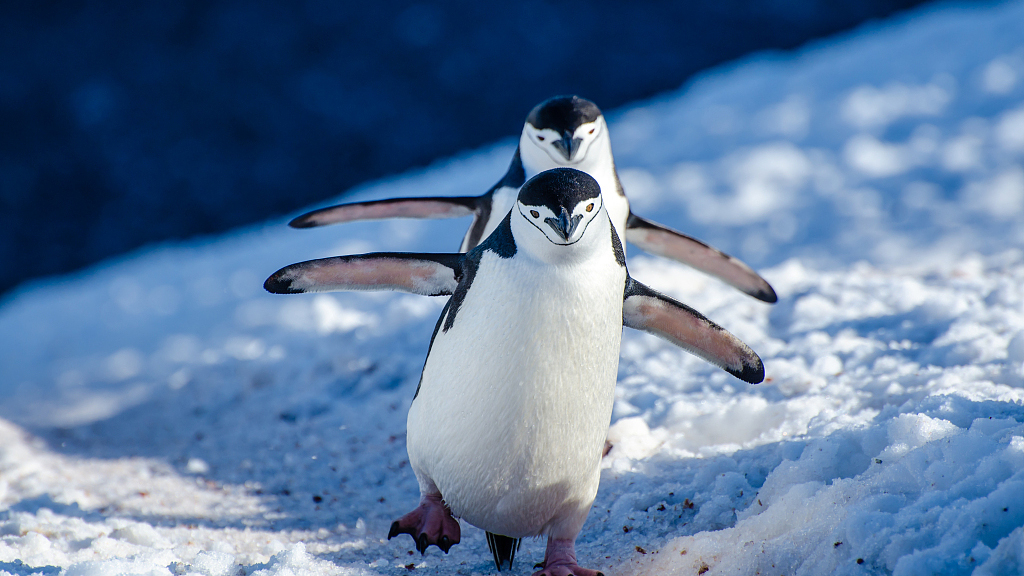 The number of chinstrap penguins in some colonies in Western Antarctica has fallen by as much as 77 percent since they were last surveyed in the 1970s, say scientists studying the impact of climate change on the remote region.

The chinstrap penguin, named after the narrow black band under its head, inhabits the islands and shores of the Southern Pacific and Antarctic Oceans and feeds on krill.

"The declines that we've seen are definitely dramatic," said Steve Forrest, a conservation biologist who joined a team of scientists from the two U.S. universities of Stony Brook and Northeastern on an Antarctic expedition that has just ended.

"Something is happening to the fundamental building blocks of the food chain here. We've got less food abundance that's driving these populations down lower and lower over time and the question is, is that going to continue?" 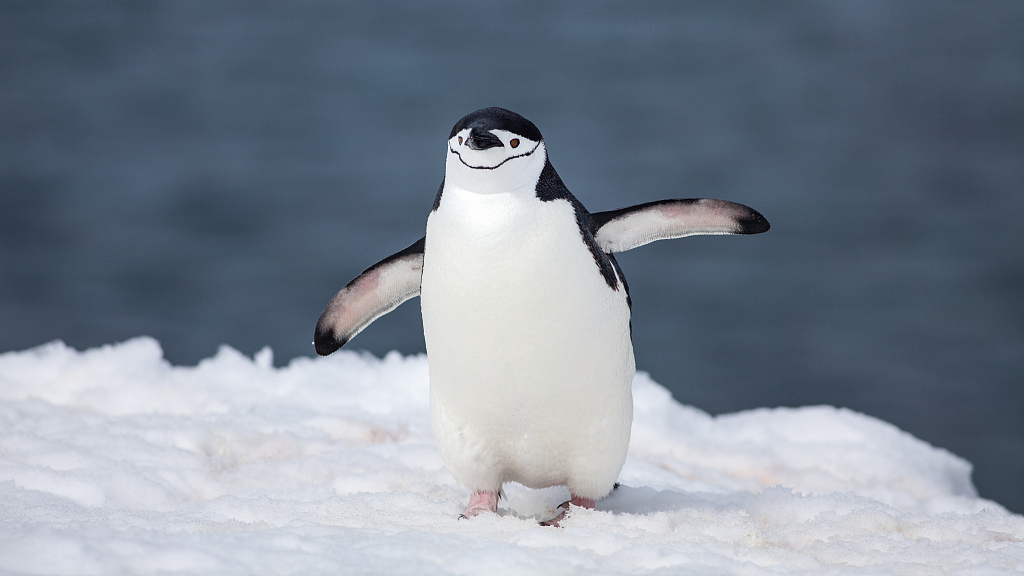 The chinstrap penguin is also called ringed penguin or bearded penguin because of the narrow black band under its head. /VCG Photo

The chinstrap penguin is also called ringed penguin or bearded penguin because of the narrow black band under its head. /VCG Photo

The scientists, traveling on two Greenpeace ships, the Esperanza and the Arctic Sunrise, conducted their expedition to Western Antarctica from January 5 to February 8, and used manual and drone surveying techniques to assess the scale of the damage.

The number of chinstraps at one important habitat in the region, Elephant Island, has plummeted by around 60 percent since the last survey in 1971, to fewer than 53,000 breeding pairs today, the expedition found. 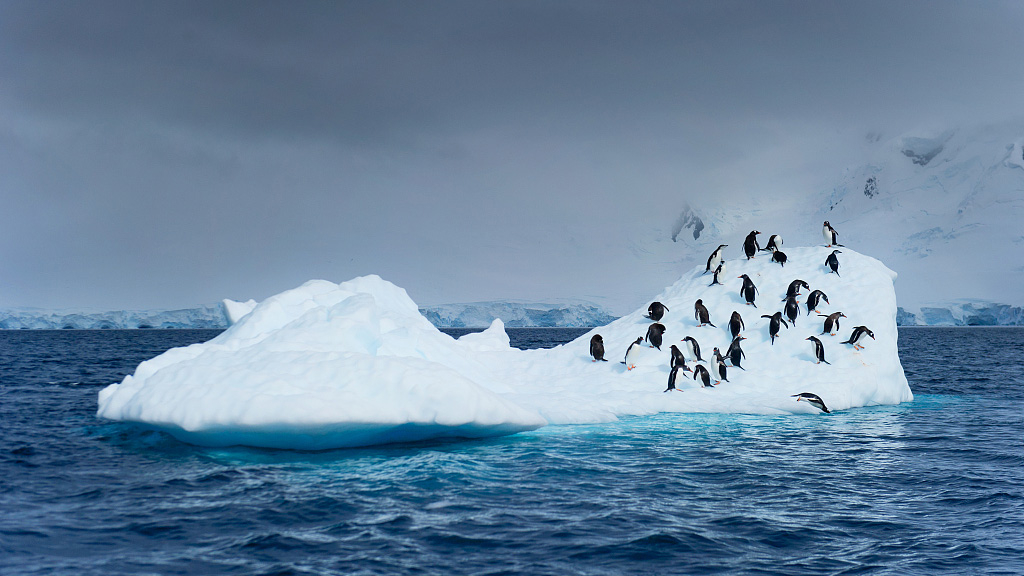 "While several factors may have a role to play, all the evidence we have points to climate change as being responsible for the changes we are seeing," said Heather Lynch, associate professor of ecology and evolution at Stony Brook University.

The World Meteorological Organization said last week that a research base in Antarctica had recorded the hottest temperature ever for the continent – 18.3 degrees Celsius (64.94 degrees Fahrenheit) – as global warming causes an increase in melting of the ice sheets around the south pole.