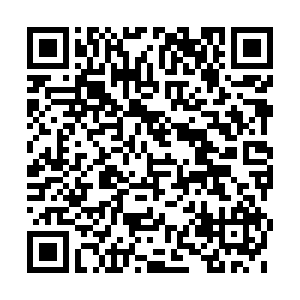 China's central bank said on Tuesday it has approved an application by MasterCard's China joint venture to conduct bank card clearing operations in the country.

The People's Bank of China (PBOC) made the announcement weeks after China and the United States signed a phase-one trade deal in which Beijing agreed to open up its giant financial services market. (Link in Chinese)

The approval, made with China's banking regulator, is another example of "China opening up its financial industry, and deepening supply-side reforms in the sector," the PBOC said in a statement on its website.

In early January, the PBOC said it had accepted an application from a unit of American Express Co regarding starting operations in China. American card giant Visa submitted its application in early 2018 and is still awaiting approval.

China is opening up its local currency payments market to foreign companies after a decade of lobbying from foreign players seeking direct access to what is set to be the biggest bank card market by 2020.

MasterCard's China JV is given a maximum of one year to prepare for business opening, which also requires PBOC's approval.

The China-U.S. phase-one trade deal states that no later than one month after U.S. service suppliers, including MasterCard, Visa and American Express, notify China that preparatory work is completed, China shall accept the licence application.