Protection of wildlife needs to be strengthened
First Voice 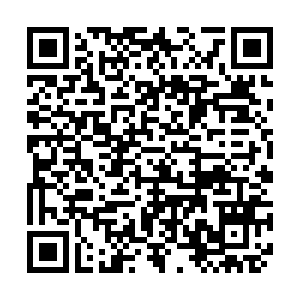 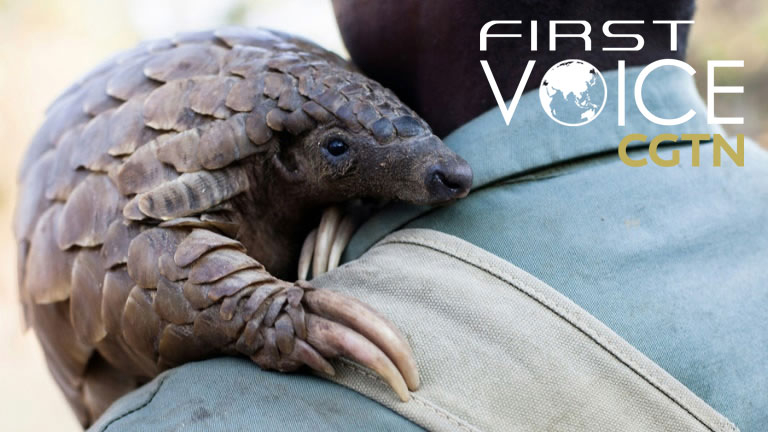 It is widely believed that the novel coronavirus pneumonia (NCP) outbreak, or the COVID-19, as it is now officially named, was spread from a kind of wildlife. Whether the animals are bats, snakes, or pangolins is not the point, the point is the animals must be protected as the wildlife of our ecosystem.

Recent research led by professors in South China Agricultural University indicates that pangolins may be the intermediate host in virus transmission from bats. World Wildlife Fund (WWF) has listed that the condition of all eight species of pangolins living in Asia and Africa are from vulnerable to critically endangered.

Although there are national and international laws protecting them, however, the trading and catering of this animal have never stopped due to the market of pangolins is so large that they are said to be the No.1 most trafficked mammals on our planet.

To strengthen the protection of wildlife, it is first and foremost that we need to bear in mind that humans, with all its activities, are the biggest threat to them. The expansion of human land, the trade of endangered species, and the gradually formed impacts of climate change may all be concerns against the existence of wildlife, that we must learn again and again that Man and Nature should live in harmony.

Many animals have gone extinct faster than we might have thought. An article published by the National Geographic in its October 2019 issue said that animals are disappearing at hundreds of times of the normal rate. "If we lived in an ordinary time…it would be nearly impossible to watch a species vanish. Such an event would occur too infrequently for a person to witness… But of course, we don't live in ordinary time. Everywhere we look, species are winking out. " In January 2020, a Chinese scientist declared in a research paper that the Yangtze River dolphin has gone extinct.

Secondly, we need to be alerted that when animal species disappear one by one, we as humans are losing sight of how animals can teach us in surviving natural disasters and have better lifestyles in different environments of nature. By learning how each animal survives with their special organs, humans have made many inventions such as planes and parachutes to fly in the sky, and masks, and fins to snorkel in the sea. We also had known ourselves better by observing the species' patterns of behavior, such as chimpanzees that are highly related to us. Many more animals are left there waiting for us to discover, but many more also will vanish rapidly because of our own lifestyles.

We need to strengthen the protection at a faster speed. China is considering amending the laws on the protection of wildlife, said Wang Ruihe, an official in the Legislative Affairs Committee of the National People's Congress on Monday. 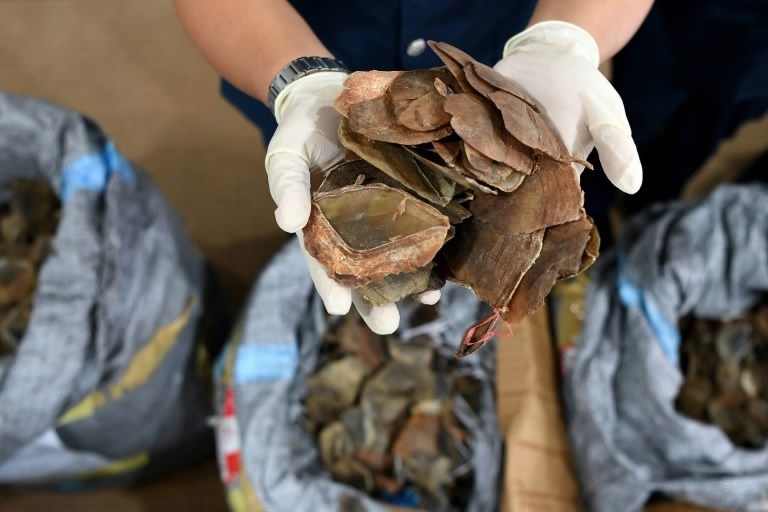 The pangolin's brown scales are made of nothing more than keratin, the same substance as fingernails. /AFP Photo

The pangolin's brown scales are made of nothing more than keratin, the same substance as fingernails. /AFP Photo

However, to improve the law is never an easy task. As the trade of wildlife is not limited in a particular country, it needs the cooperation of all nations that are related to the industry chain of the illegal trading market.

In the case of pangolins, Meng Xianlin, an official at a Chinese national parks administrating body said in a Globe Biweekly article "Cross-border wildlife protecting in China" that we needed to consider the problem in three parts - the habitats of it have diminished, the amount of it living in the wild has significantly decreased, and the punishing the crime in the trading of it is very difficult.

Meng said that due to the length of China's borderline, the complicated composition of tourists and other workers coming to China, and the countries' complicated social environment, it remains difficult for China to solve the problem even with the cooperation of other international partners.

We also need to differentiate the edible animals from those of endangered species. Many claim that China is the largest wildlife consumer country, but that needs to be clarified. For example, many said that the Chinese consuming of shark's fin has made the shark's species be on the verge of extinction, but the truth is that there are more than 400 shark species in the world, and the edible sharks only make a small proportion of a quarter of them, as many Europeans make sandwiches with these edible fins annually.

Last but not least, we need to transform human food habits into an environmentally friendly type. Human cultures need to keep pace with the times. To curb the illegal trade in the frontier, we as humans need to stop eating endangered animals. Not all humans need to be vegetarians, it is that we cannot cater to wildlife not only because they didn't endanger us but also because if we slaughter them, we may be punished by some karma as the virus can spread from them to us.

The next time when someone is recommending you to eat wildlife, we need to remind them of Charles Darwin's wisdom words, "The love for all living creatures is the noblest attribute of man. "