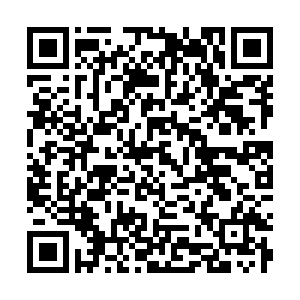 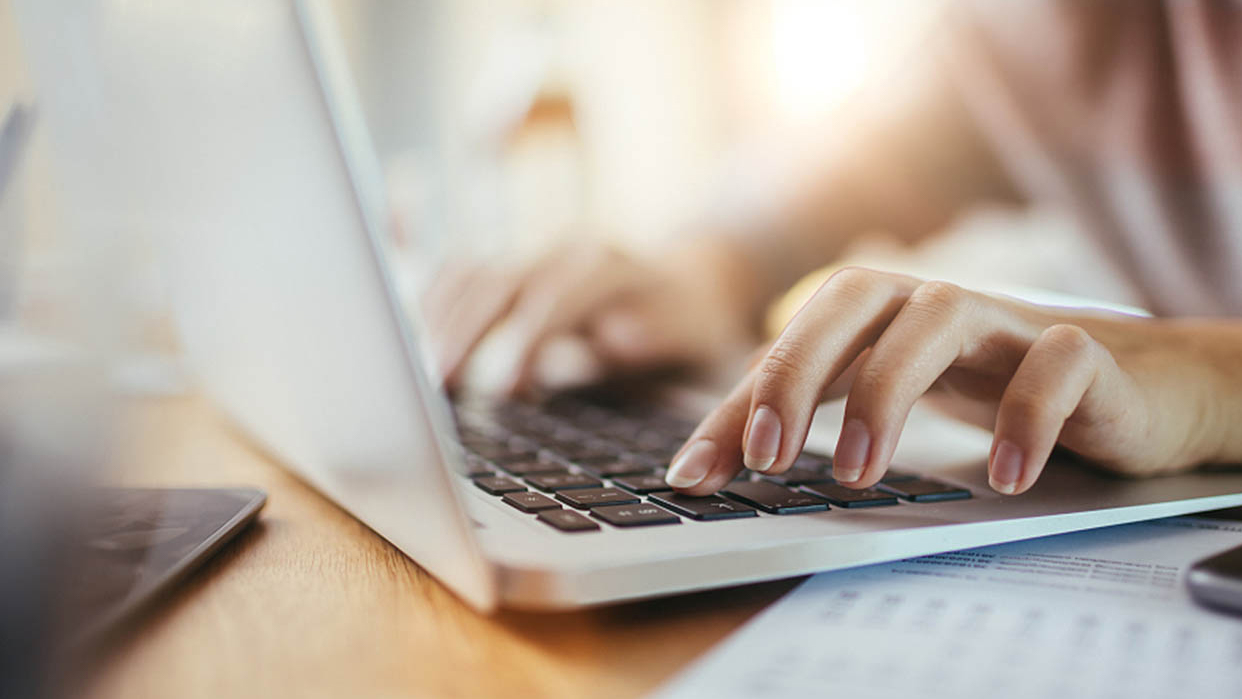 Company employees were supposed to show up for work Monday after the extended holiday, but with the virus epidemic continuing to spread, a lot of firms are now telling their staff to work from home for a while.

This new work trend has stimulated the downloading of remote working apps, and as a result the stock value of these companies has taken off big time.

According to Sina Finance, nearly 200 million people nationwide were using online work apps on February 3, when the country was originally supposed to resume work following the extended Spring Festival break.

The intensive demand for remote working has been reflected in the capital market as well. As of this Monday, related A-shares have gained more than 25 percent over the past week. Still, it's worthwhile for investors to be aware of what's really been driving the bull market.

"This robust performance has largely been fueled by speculation. I think related stocks will cool down once the hot money flows to another topic or there is a swing in the overall market," noted Zheng Hong, chief investment consultant at LC Securities.

Sissi Fu has been working from home since last Monday. The company she works for uses Corporate WeChat to connect its employees, and since Fu and her colleagues have long been working in different locations, they're used to communicating via an online platform.

She shares the pros and cons of working at home. "The biggest advantage is that you don't have to commute from home to office. But the internet connection at home may not be as stable and fast as in the office."

Alibaba-backed remote working app Ding Talk overtook WeChat for the first time to rank first in the IOS app store's list of popular downloads. Ding Talk has been shoring up its IT infrastructure ever since the virus outbreak, and can now allow as many as 300 people to attend an online meeting at the same time.

"We've offered solutions to the problems of remote working, for example, we try to ensure real-time communication and cooperation, as well as allowing a team to sync up projects. And employees can fill in their health status on our platform as well," said Wu Zhenhao, vice president of Ding Talk.

Zheng is positive on the long-term growth of the remote working sector, expecting it to be a key application for 5G internet in the future.