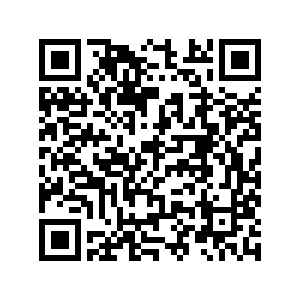 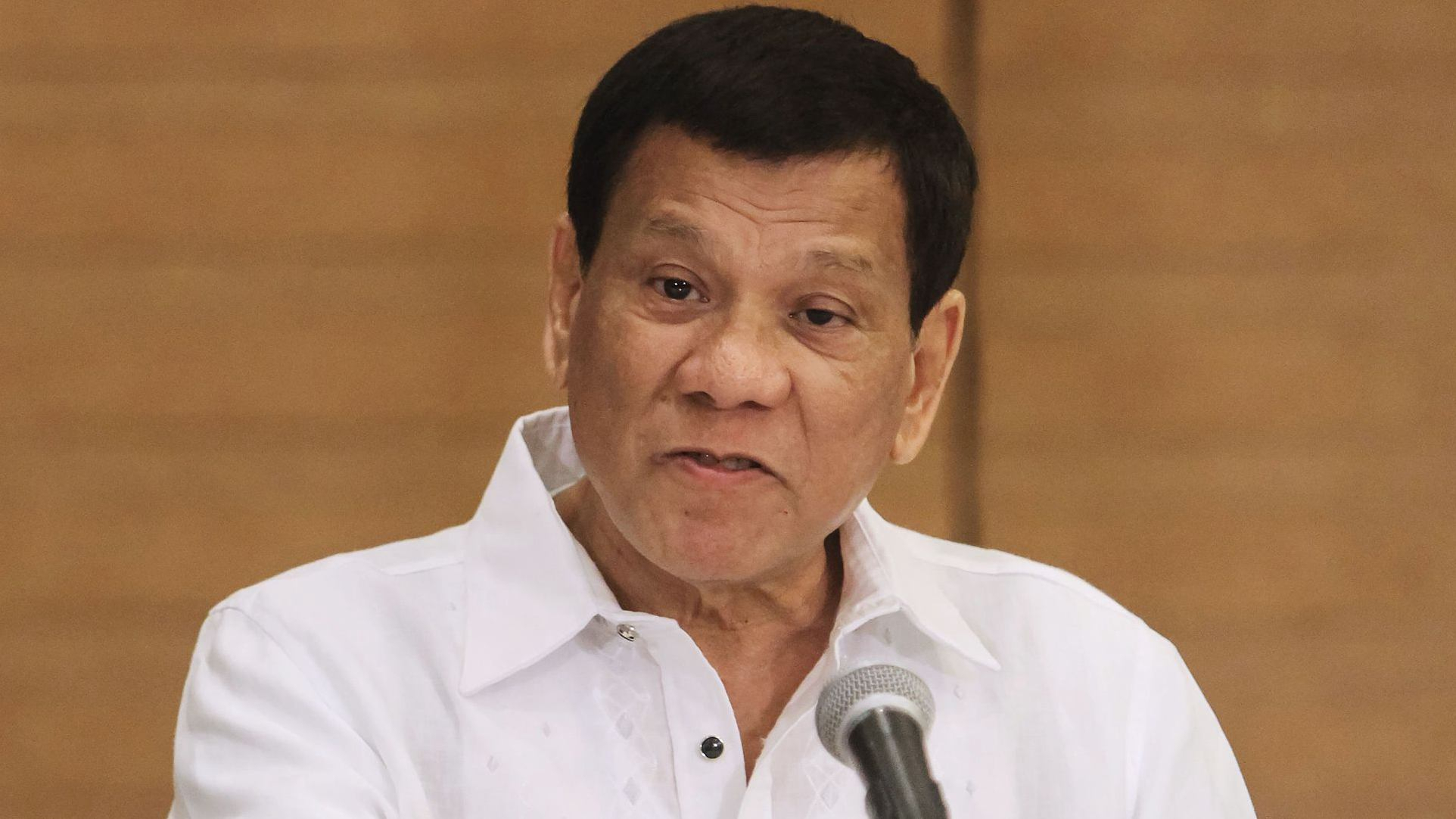 Philippine President Rodrigo Duterte set in motion the termination of the "visiting troops agreement" with the United States on February 11. The agreement was signed in 1998 and allows American soldiers to be hosted in the island nation for training, exercise and exchange purposes.

Although it does not terminate the mutual defense agreement secured between Manila and Washington in 1951 in the aftermath of World War II, the announcement is nevertheless a significant blow to ties between the two countries. It comes in the aftermath of a growing dispute after the U.S. National Defense Authorization Act (NADDA) imposed sanctions on several officials linked to Duterte's government over his methods of approaching crime in the country.

In making the move, the President has vowed to make the Philippines more independent on measures of defense. It is a blow to Washington's "Indo-Pacific" strategy, which sought to enhance its military ties with countries in the region in a bid to try and contain China.

However, Manila under Duterte's leadership increasingly feels indifferent. Rather than being a strictly U.S.-aligned player, which was often the case in previous administrations, the island nation instead perceives its national interests as a neutral player which hedges between Washington and Beijing. Whether the White House likes it or not, it signals a decline in American hegemony over Asia Pacific.

The deterioration of U.S.-Philippine relations is a surprise given the history. The archipelago was literally once a part of the United States, with Washington having annexed it in the early 20th century after locals overthrew Spanish rule. Despite the brutality of this, an affinity for American soft power was created in the Philippines, with the U.S. having liberated the country from Japanese occupation during World War II. Similarly, many locals have also migrated to the United States with over four million Americans identifying themselves as of Philippine origin. 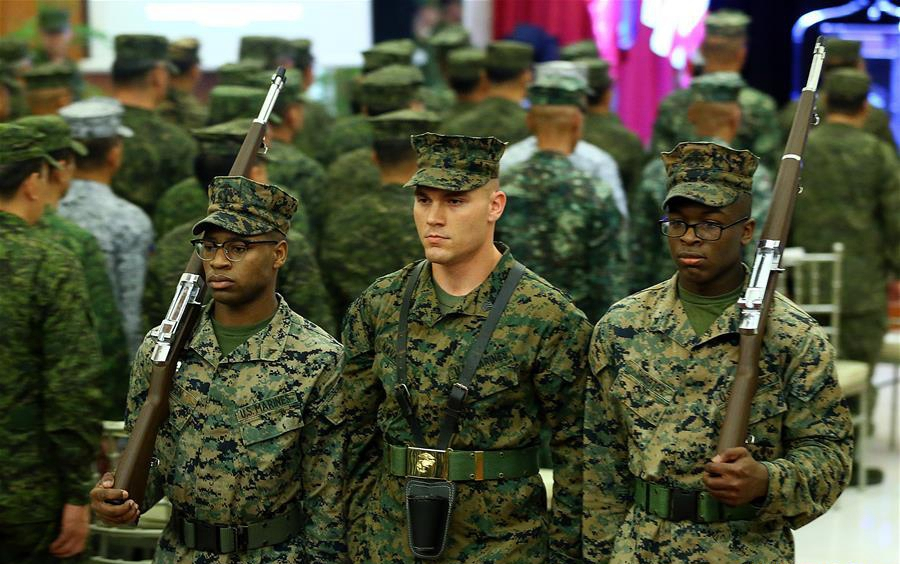 Yet, the world is changing. The Philippines exist inside a shifting regional dynamic, which has seen the growing importance of China as a critical partner for inbound investment and national development. Close affiliation with the United States has not helped Manila overcome its problems. It remains an incredibly poor country with an overwhelming number of issues related to crime and political instability.

This has made the population increasingly disillusioned in recent years, which accumulated in the rise of populism and the ascendancy of Rodrigo Duterte known for his frank, uncoated tough talk and unconventional methods in hiring militias to tackle the country's crime problems.

In tandem with his rise, and beyond the Trump administration, the Philippine relationship with Washington has deteriorated and that with Beijing has grown.

Duterte engaged in a number of high-profile spats and insults towards U.S. President Barack Obama. And as politicians in the United States condemned elements of his rule, he has pushed back by aiming to alienate Washington further. In tandem, the President has frequently visited China and endorsed the Belt and Road Initiative. Unlike previous administrations, he has also been prepared to engage in diplomacy and compromise with Beijing over disputes in the South China Sea, effectively shelving a court ruling which his predecessors embraced against China.

Thus, the passing of the National Defense Authorization Act in the United States, which imposed unilateral sanctions on several officials over Duterte's policy, proved to be a tipping point which has now seen his government terminate the U.S. visiting forces agreement, vowing to make the Philippines more independent in the field of defense.

Viewed in the context above, this is not a simple dispute between the two countries but an active effort by Duterte to scale back military relations with the United States and move towards a position of neutrality. While he will not push out America completely and still lean towards them on some issues, he is nevertheless rejecting outright alignment with Washington on the configuration that the country is better off balancing between the United States and China in the pursuit of its national interests.

Given this, the development is a massive blow to the American "Indo-Pacific" strategy. It reveals a broader trend that regional countries do not see it in their best interests to align closely with the United States, even though the Trump administration has sought to double down U.S. hegemony in this region.

In reality, American power in this area of the world is irreversibly receding as a close regional partner effectively opted to expel American troops. Washington may respond to this move with the threat of sanctions, but this is unlikely to make Duterte more submissive and in turn, cannot pacify the growing importance of Beijing to Manila.