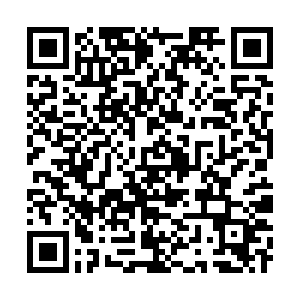 Shanghai has beefed up prevention against epidemic spread amid a mass flooding in of people as they return to work.

Shanghai saw, from February 7 to 10, more than 54,300 people coming back by airplanes and over 104,000 by trains daily, according to a press conference of the municipality Monday.

The city is enforcing full coverage of information registration and temperature taking for people entering the city, according to Gu Honghui, deputy secretary general of the municipal government.

Those without work or place of residence in Shanghai have been persuaded to go back to their place of departure, according to the press conference.

From January 10 to February 8, about 800 vehicles from hard-hit areas have been denied entry to Shanghai. Waterway traffic and inter-provincial passenger coach services to and from the city have been suspended.

Shanghai police said on Tuesday that they will continue to offer visa, stay or residence permits extension for foreigners in Shanghai while measures against the coronavirus epidemic are in force.

Those with urgent needs can apply for fast-track services, while those who are not able to extend their visa, stay or residence permits on time due to the measures could be exempted from punishment for overstaying or receive lighter punishments, but the decisions are to be made at exit-entry offices, police said.

Shanghai traffic police said motorists who have valid temporary plates can use them beyond the expiry date until February 29.

Also, people needing services related to driving licenses during this period will be exempt from punishment if they miss the deadline. This means that, for example, people who have an expired driving license can still drive on the streets.

Police remind people who come to their offices for services to wear a mask and volunteer to have their temperature taken.

Foreigners who have any questions related to life in Shanghai during this period can call 12345, the government's service hotline for all residents, which offers consultations in English, Japanese, Korean, French, German, Spanish and Russian.