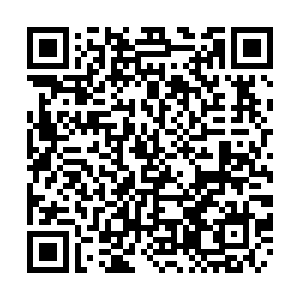 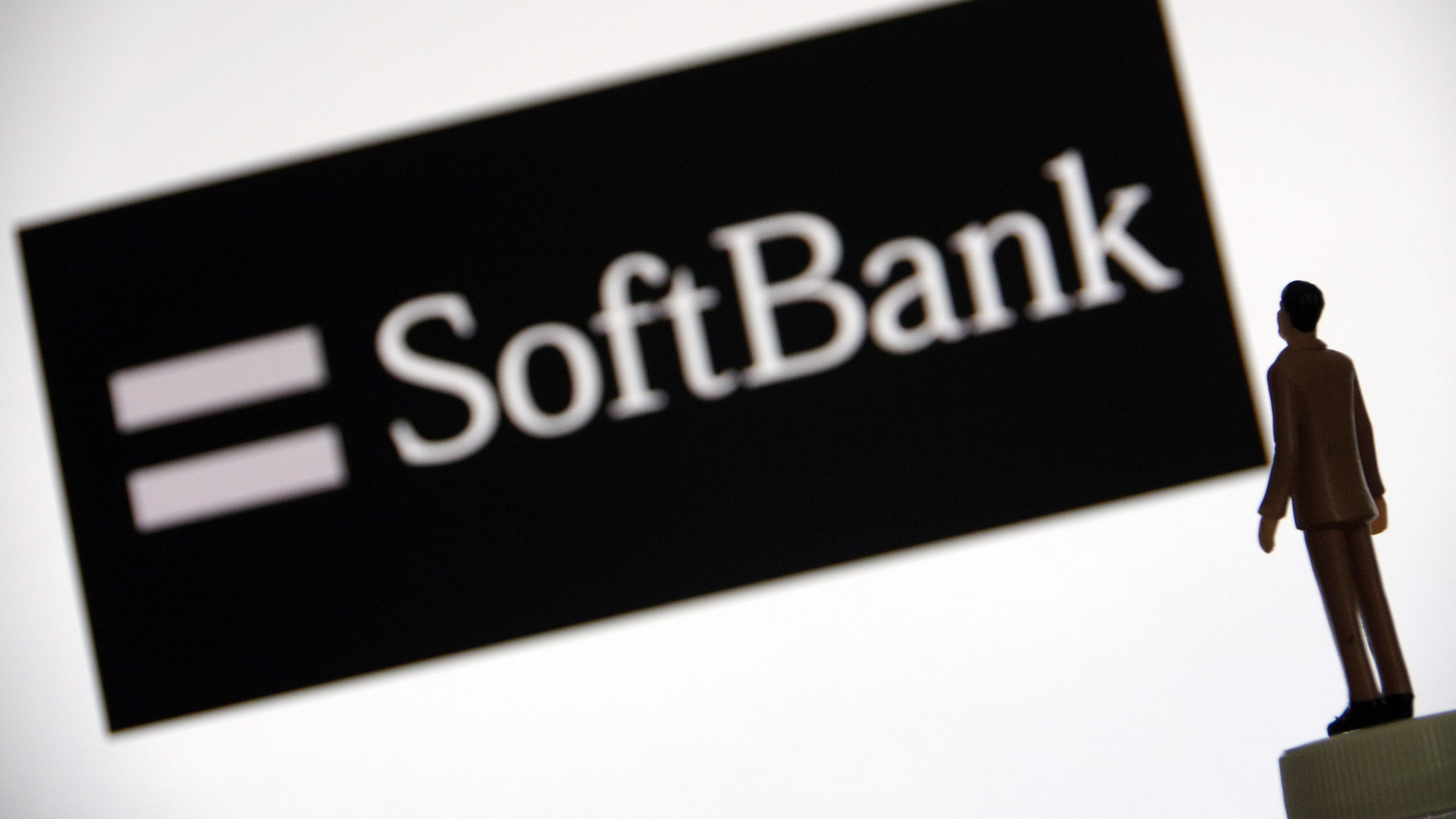 SoftBank Group Corp reported a near-total wipe out in quarterly profit on Wednesday after the Japanese technology investor was whiplashed for a second consecutive quarter by losses at its 100 billion U.S. dollars Vision Fund.

The dire result is likely to deepen concern about founder Masayoshi Son's ability to secure funding for a second Vision Fund, and give more ammunition to activist investor Elliott Management which has recently emerged as a prominent shareholder.

The numbers are also the latest reminder of the inherent risk in Son's strategy of betting big on untested startups. The Vision Fund posted an operating loss of 225 billion yen (2.05 billion U.S. dollars) for October-December compared to 176 billion yen profit in the same period a year earlier.

The fund, which is backed by Saudi Arabia and has single-handedly changed the face of tech investing, said it had invested 74.6 billion U.S. dollars in 88 companies as at December-end, at which time those investments were worth 79.8 billion U.S. dollars.

Profit for the overall group reached 2.6 billion yen for the quarter versus 438 billion yen a year prior, SoftBank said in a stock exchange filing. The figure included a 332 billion yen dilution gain related to the secondary listing of portfolio firm Alibaba Group Holding Ltd.

The result compared with the 345 billion yen average of three analyst estimates compiled by Refinitiv. Analysts have said it is difficult to evaluate SoftBank's performance due to a lack of disclosure around Vision Fund's internal valuations.

Since then, a slew of portfolio companies – from hotel-booking platform Oyo to cloud robotics firm CloudMinds – have cut jobs and come under pressure to demonstrate the long-term viability of their business models.

The fund itself has also lost key employees.