The secret in rice glue balls: Sesame's journey to China
By Li Yujun 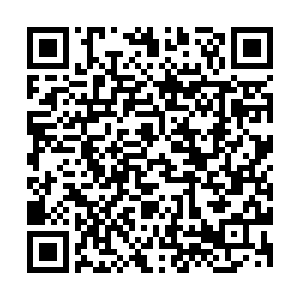 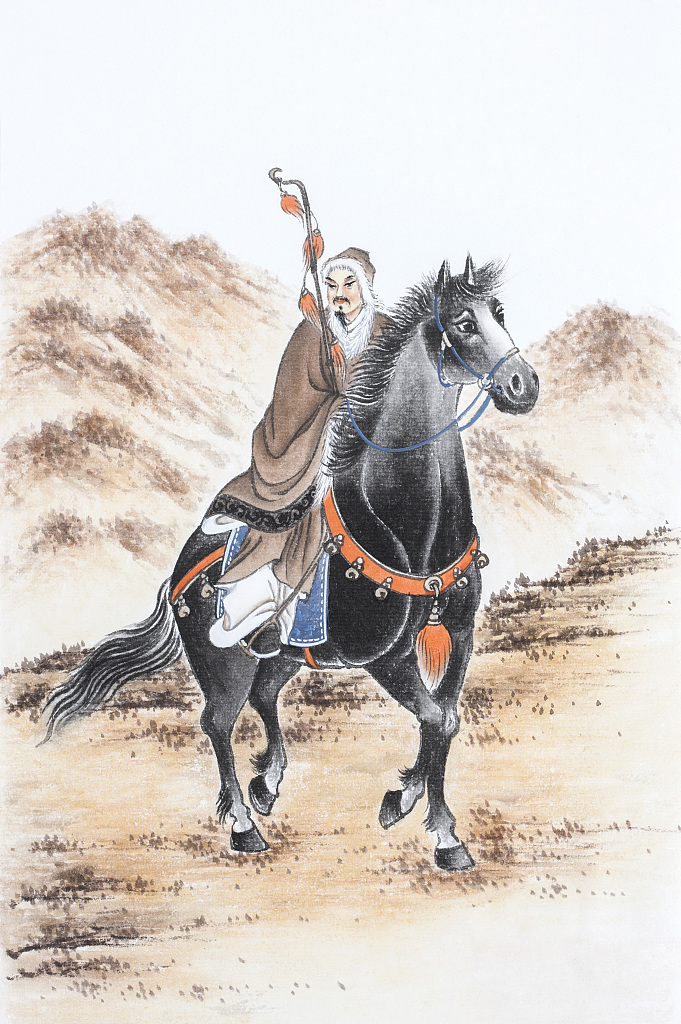 Zhang Qian, a Chinese official and diplomat during the Han Dynasty (206 BC–220 AD)

Zhang Qian, a Chinese official and diplomat during the Han Dynasty (206 BC–220 AD)

In 126 BC, Zhang Qian, the messenger of the Silk Road, returned to his motherland after 13 years. China achieved the first cultural contact with the world outside, and also wheat and other agricultural crops were introduced from the West and improved the diet of the people. This is the historical context that sesame came to China. 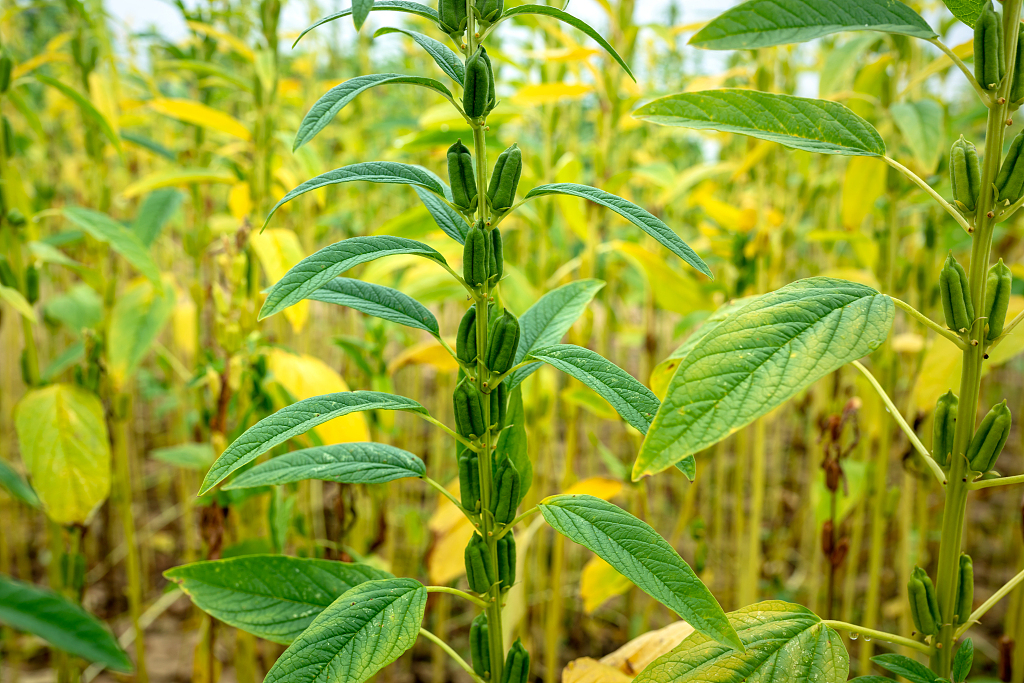 Sesame is the oldest oilseed crop in the world. Before it came to China, it had been cultivated for about 3000 years. There are about 20 species of the genus sesamum, most of which are distributed in sub-Saharan Africa, but sesame, the cultivated one, originated in the northwestern part of the Indian. 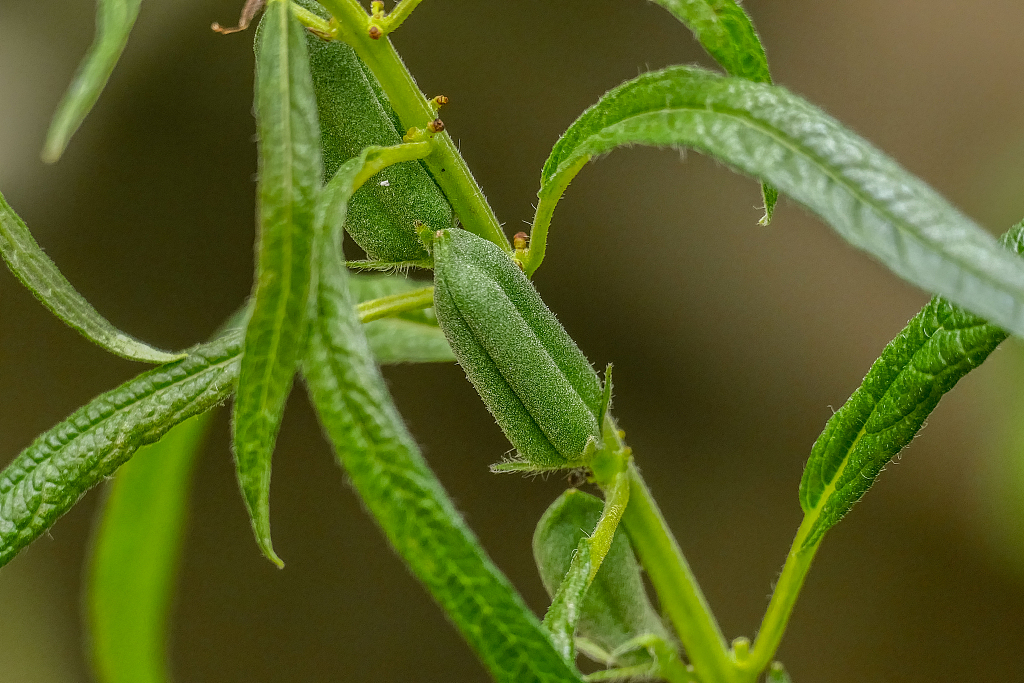 Archeological remnants show that wild sesame was domesticated as a crop as early as 5500 years ago. British archaeologist D.Q. Fuller believes that sesame spread westward first, and by 2000 BC, it has spread from the Indian subcontinent to Mesopotamia. Charred remains of sesame from 2300 BC in Iraq provide evidence for this view. 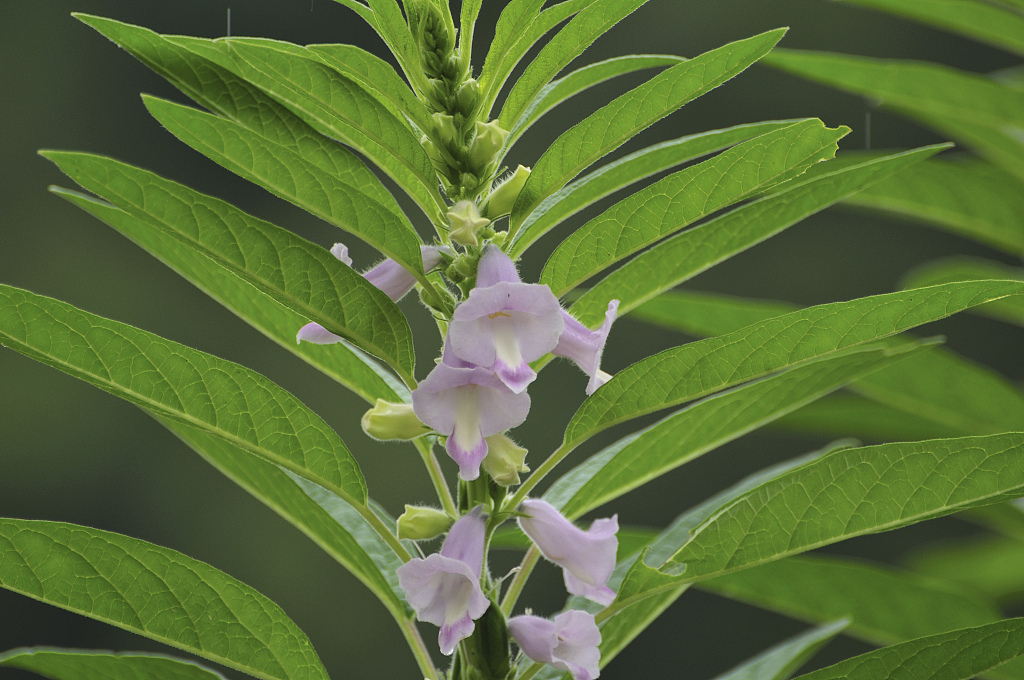 In the next thousand years, sesame was introduced westward to Egypt and spread eastward to the eastern and southern parts of the Indian peninsula. During the last millennium BC, sesame gradually spread throughout the Middle East and eventually reached China along the Silk Road.

The introduction of sesame has brought a profound impact on China's agriculture. At first, sesame was just treated as food. Advances in oil extraction technology have made sesame more versatile. 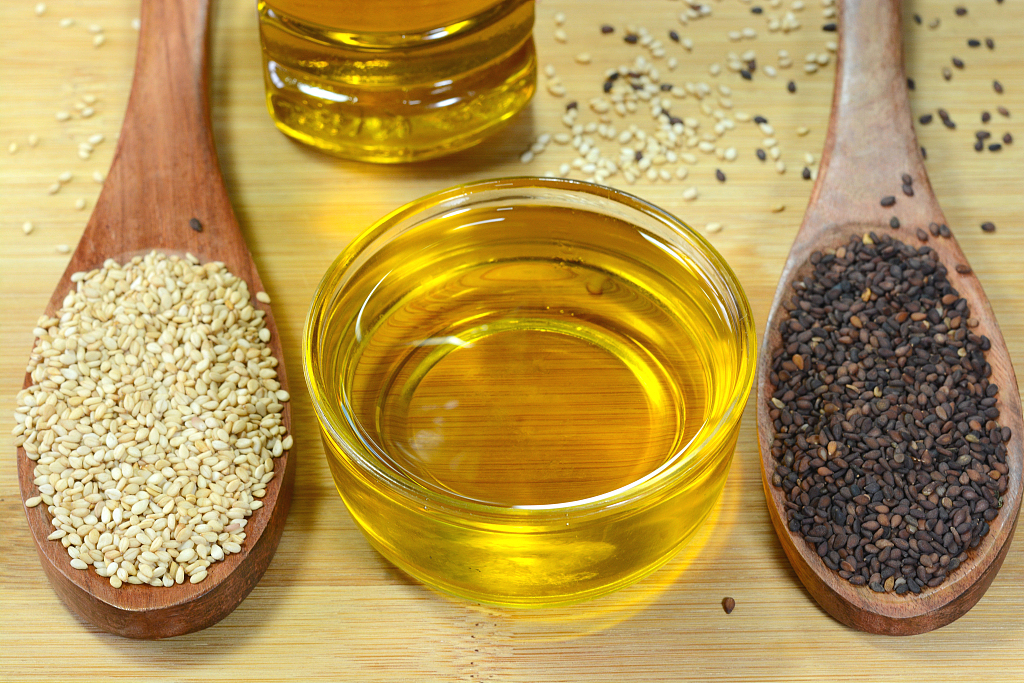 The common color of sesame is off-white and black. Sesame can be processed to edible oil.

The common color of sesame is off-white and black. Sesame can be processed to edible oil.

During the period from the late Eastern Han Dynasty (184 AD-220 AD) to the Three Kingdoms (220 AD-280 AD) , the sesame oil was mainly used for lighting and fire attack during the war. In the Tang Dynasty (618 AD-907 AD) and Song Dynasty (960 AD-1279 AD), the oil yield of sesame was greatly increased by cooking it before oil extraction. In the Song Dynasty, sesame was mainly processed to edible oil. 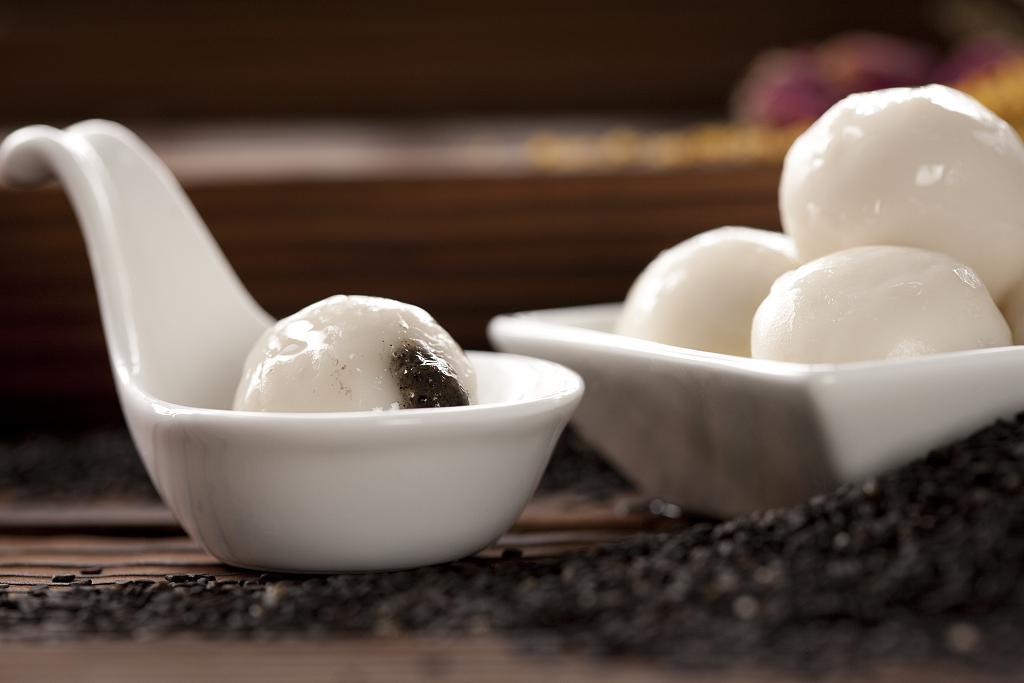 Now in China, rice glue balls with sesame filling are always a classic choice on Lantern Festival every year. There is no doubt that sesame is the leading role of this day.

Fossils are preserved remains or traces of any once-living thing. Studying fossils helps us understand the evolution of living things and determine the age of their formation. On Earth, there are countless creatures, and, after they die, their stories will be told through fossils.