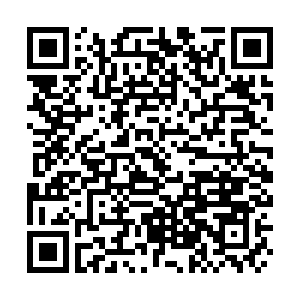 U.S. President Donald Trump on Tuesday said the military is "going to certainly, I would imagine, take a look" at taking disciplinary action against Lt. Col. Alexander Vindman, the National Security Council (NSC) official and Ukraine expert who gave damaging testimony during the recent impeachment hearings.

"It turned out that what he reported was very different," Trump said, according to Politico. "And also when you look at the person he reports to, said horrible things, avoided the chain of command, leaked, did a lot of bad things. And so we sent him on his way to a much different location, and the military can handle him anyway they want." 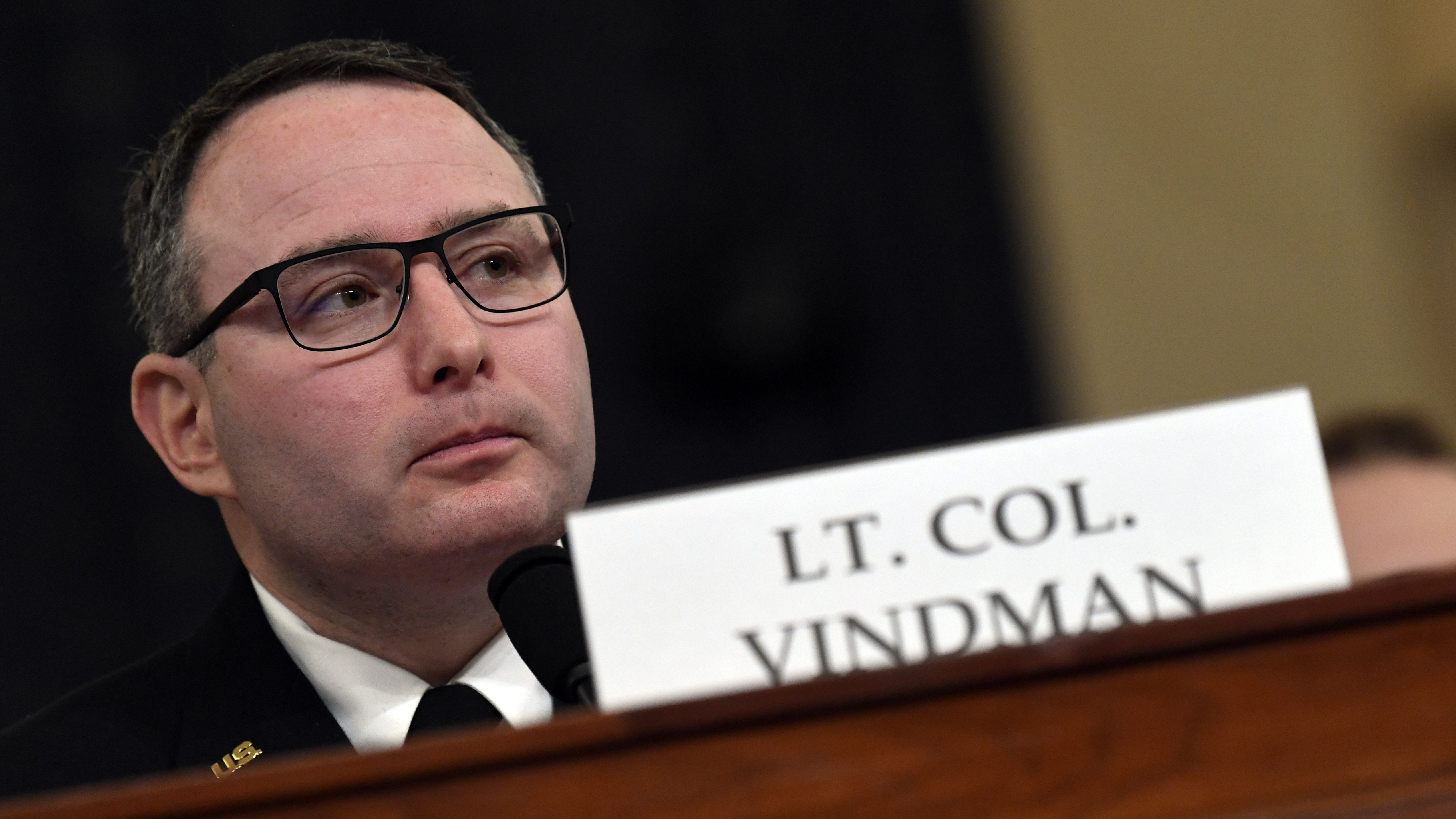 Vindman was removed from the White House on Friday, along with his twin brother Yevgeny, also a lieutenant colonel, who served as an NSC lawyer. An Army spokesperson said the brothers had been reassigned.

Gordon Sondland, who also gave testimony during the House hearings, was removed from his post as U.S. ambassador to the European Union on Friday.

Vindman testified that Trump's request for an investigation into former Vice President Joe Biden, a potential Democratic political rival in the 2020 election, and his son Hunter during a July phone call with Zelenskiy was improper.

"I obviously wasn't happy with the job he did," Trump said of Vindman, a Purple Heart recipient. "First of all he reported a false call... what was said on the call was totally appropriate."

National Security Advisor Robert O'Brien indicated on Monday that the removal of Vindman was connected to a streamlining plan. He said his staff was "bloated" when he took over last year and that he plans to reduce it to about 100 people, according to Bloomberg.

"We think a more efficient NSC and leaner NSC is a more effective NSC," O'Brien told reporters traveling with Trump to a rally in New Hampshire.