Trump open to meeting with Kim only if it produces deal: O'Brien
CGTN 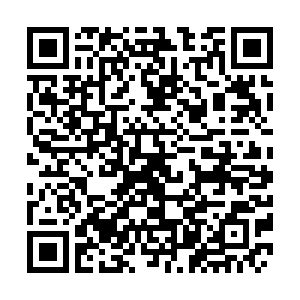 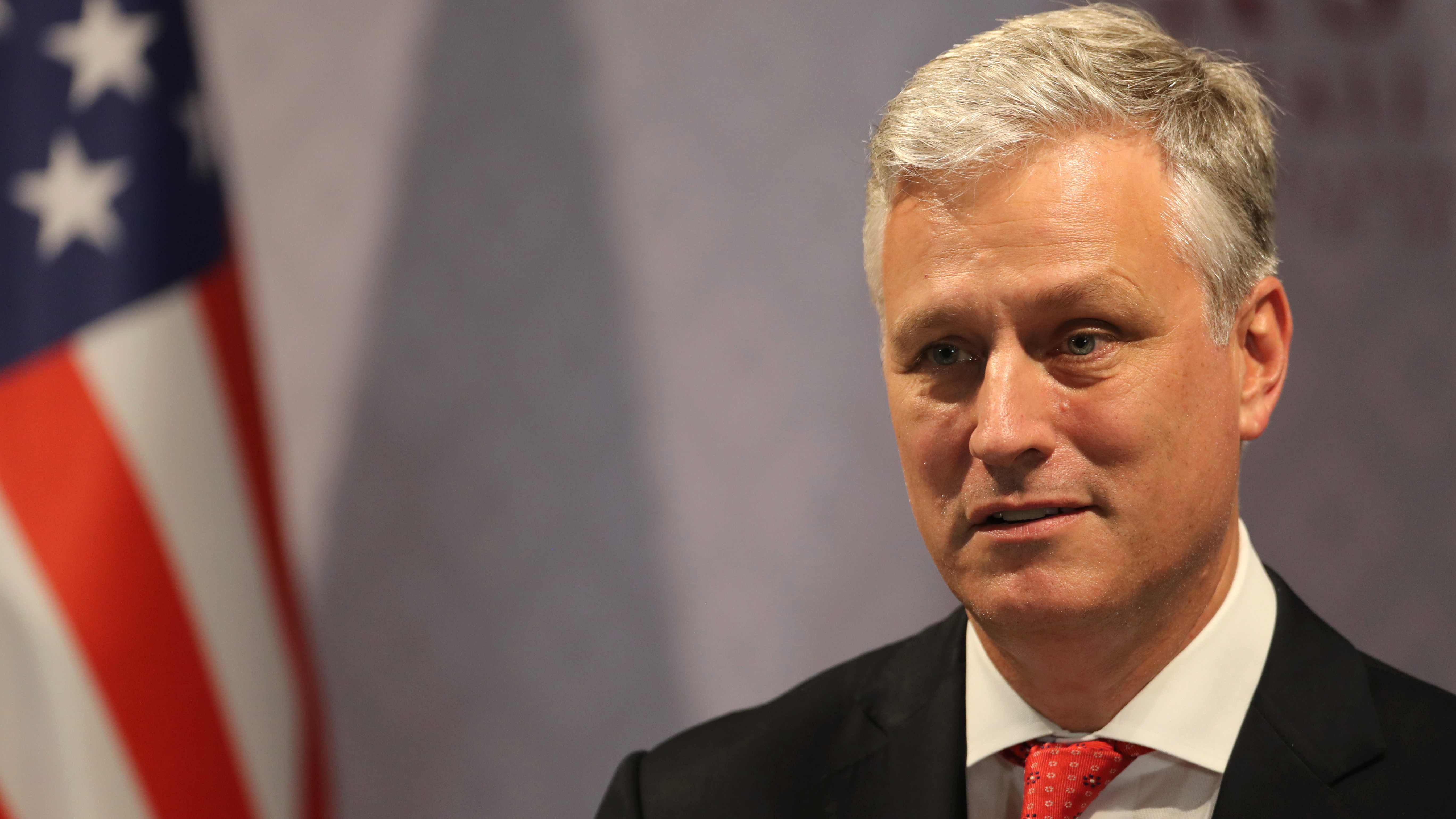 U.S. President Donald Trump remains open to another summit with the Democratic People's Republic of Korea (DPRK) leader Kim Jong Un, National Security Adviser Robert O'Brien said Tuesday, while stressing that any such meeting would only happen if it leads to a nuclear deal.

Robert O'Brien told an audience at the Atlantic Council think tank that a meeting between the two leaders was not in the works at the moment, reported Yonhap.

"We'd like to see negotiations continue," O'Brien said. "We'll keep working at it. We'll have to see as to whether another summit between the leaders is appropriate. But President Trump has made it very clear that if he can get a great deal for the American people, he'll go to a summit, he'll go to a meeting, he'll talk to just about anybody. But we have to be able to get a good deal."

"We'll have to wait and see if negotiations restart and see what's on offer," O'Brien said, adding, "right now there's not a scheduled summit."

O'Brien's remarks came a day after CNN quoted two sources familiar with the matter as saying that Trump, frustrated at the lack of progress, had told top foreign policy advisers he does not want another summit with Kim before the U.S. presidential election in November. The view within the administration is that the risks of resuming denuclearization talks far outweigh the potential benefits, it said.

Talks between the two sides have stalled since last year over an inability to reconcile DPRK's demands for relief from punishing sanctions and other concessions and U.S. demands for the DPRK to denuclearize.

Trump plans to nominate the State Department's deputy special representative for the DPRK Alex Wong to a post at the United Nations, the White House said on Tuesday.

Wong has been nominated to be the alternate U.S. representative for special political affairs at the world body with the rank of ambassador, a White House statement said.