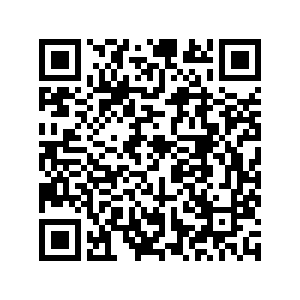 An explosion at a factory in northeastern China's Liaoning Province has killed five people as the bodies of last three missing were recovered by rescuers on Wednesday.

Another 10 people were also injured by the blast but they are all in stable condition, local authority said.

According to earlier reports, the incident happened at around 7:50 p.m. BJT at a clethodim herbicide factory in Huludao City on Tuesday. Fire was completely put out as of Wednesday morning around 1:10 a.m.

The cause of the blast remains unclear and an investigation has been ordered.

Following the incident, the company's operations have been halted and the people in charge have been detained by police.

Environmental tests have been conducted in nearby areas and no traces of pollutants have been found.