Vaccine for new coronavirus could be ready in 18 months: WHO
CGTN 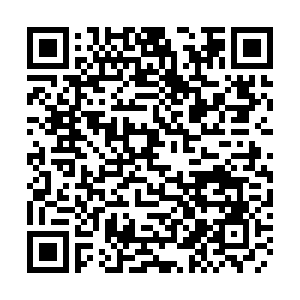 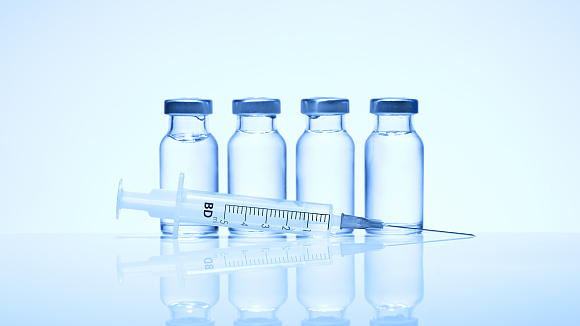 "The first vaccine targeting the novel coronavirus could be available in 18 months, so we have to do everything today using available weapons," World Health Organization (WHO) Director-General Tedros Adhanom Ghebreyesus said in Geneva on Tuesday.

Tedros added "the development of vaccines and therapeutics is one important part of the research agenda. But it's not the only part. They will take time to develop – but in the meantime, we are not defenseless."

As recorded cases pass 40,000 people, scientists, private companies and governments around the world are racing to develop a vaccine to fight the novel coronavirus.

In the UK, one leading research team from Imperial College London (ICL) says it is making good progress. They have turned out a candidate vaccine, something that can take months or even years in just 14 days, thanks in part to the collective approach taken by China. 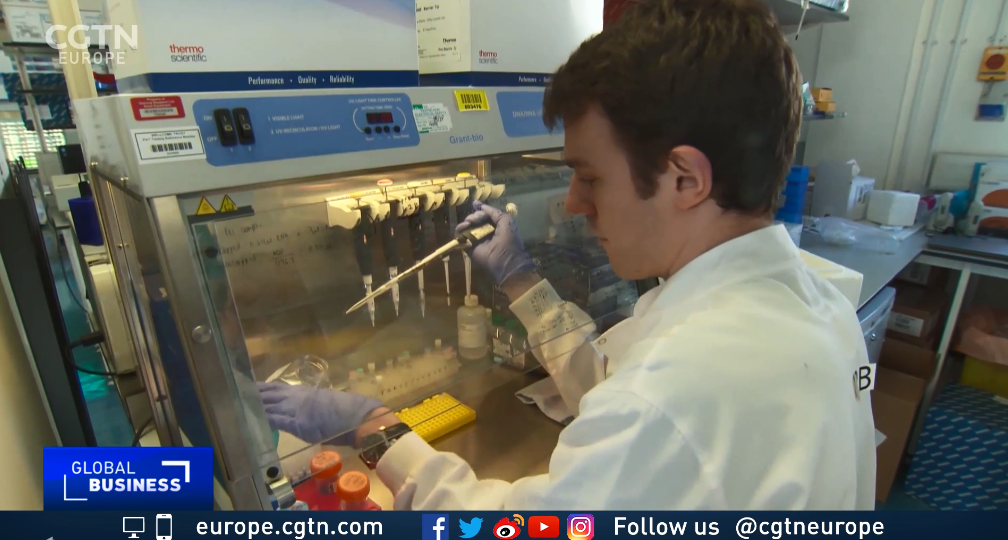 "It has been remarkably good how the Chinese scientists have shared their research on that data very openly and very quickly, and that enabled not only the development of vaccines, but also diagnostic test, which can be used globally to reduce the spread of the disease," Dr. John Tregoning at ICL told CGTN Europe.

"We're putting it into animal candidates next week and we will be looking for funding to rush that into human testing," added infection specialist Robin Shattock, another professor at ICL.

There are three main stages in developing vaccines, WHO spokesperson Christian Lindmeier explained. Research teams must first identify "the best components" for the vaccine, which could take "any amount of time;" following which, rounds of ethical animal and human trials will be conducted; and lastly, the successful vaccine will go into production – which could take anything from "six to nine months."

The processes behind vaccine development worldwide have been accelerated following the outbreak of the 2013-16 Ebola virus. In 2017, the public-private Coalition for Epidemic Preparedness Innovations (CEPI) was launched to develop vaccines beyond the constraints of the private pharmaceutical market and states.

According to the Strait Times, Professor Tan Chorh Chuan, chief health scientist of the country's health ministry, said that Duke-NUS Medical School is working with the CEPI to roll out a vaccine trial in Singapore.

The trial will involve giving the vaccine to healthy volunteers, who will be monitored for side effects, and will also be observed to see the effects the vaccine has on their immune system.

Professor Wang Linfa, director of Duke-NUS' Programme in Emerging Infectious Diseases, told the Strait Times that CEPI already has several processes prepared, including methods of production, that can be quickly used when a new virus emerges.

"So when the virus comes, it's just plug-and-play," he added.