Woods still struggling to get to grips with Bryant's passing
CGTN 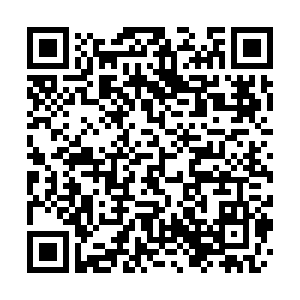 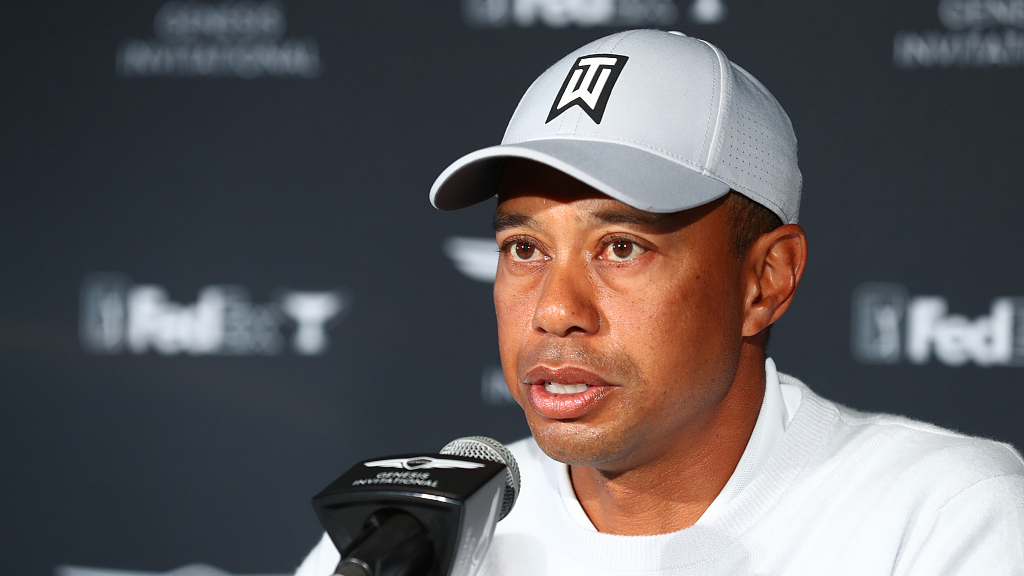 More than two weeks after Kobe Bryant died in a helicopter crash, Tiger Woods is among those who find the shock may have worn off but disbelief remains.

"It's hard to put into words what transpired and the fact that it's a reality," 15-time major golf champion Woods said Tuesday at Riviera Country Club, where he is preparing to tee off Thursday in the Genesis Invitational.

"Part of me thinks that it's not real."

The 41-year-old Bryant, a retired NBA legend with the Los Angeles Lakers, and his 13-year-old daughter Gianna were among nine people killed in the January 26 crash in the Santa Monica Mountains west of Los Angeles.

They were on their way to a girls' basketball tournament at Bryant's Mamba Sports Academy in suburban Thousand Oaks – not far from Sherwood Country Club, which hosted Woods's Hero World Challenge tournament for years.

Woods learned of Bryant's death just after he completed his final round at Torrey Pines that Sunday. The 15-time major champion, who said he grew up a "diehard Lakers fan," noted that he turned pro the same year that Bryant was drafted into the NBA to start a 20-year career that would include five titles with the Lakers.

"I don't really know what I said post-round," Woods said Tuesday. "I was in shock just like everyone else, trying to put it in words going forward.

"The reality of the situation is Kobe and Gigi are not here, but it's hard to accept," Woods continued.

"People who are close him and all the families, it's just hard to accept that reality." 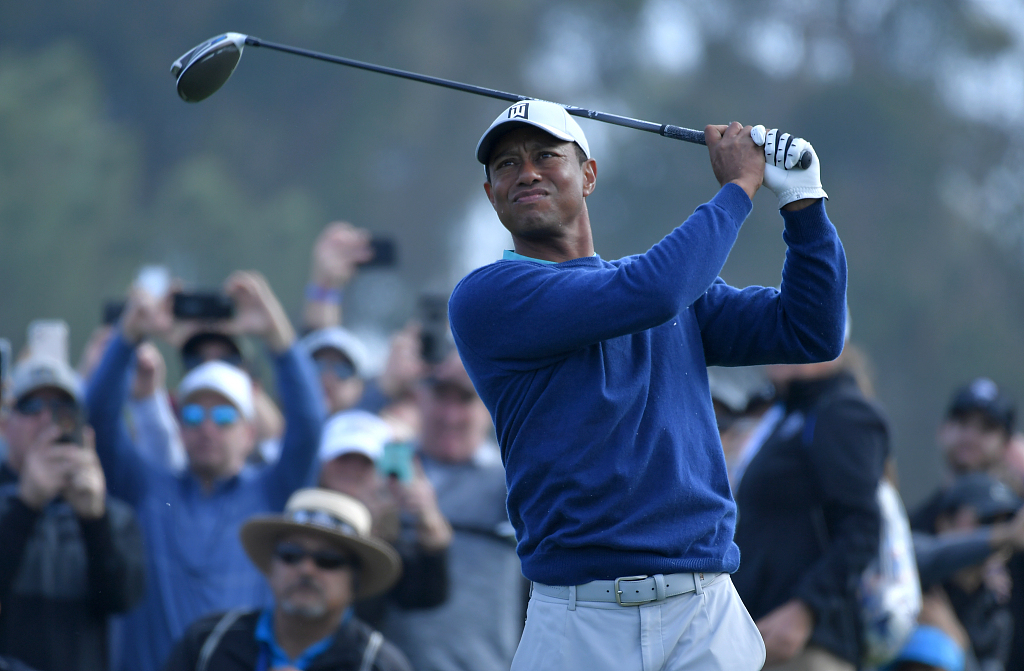 Tiger Woods tees off during the third round of the Farmers Insurance Open at Torrey Pines South in San Diego, California, U.S., January 25, 2020. /VCG Photo

Tiger Woods tees off during the third round of the Farmers Insurance Open at Torrey Pines South in San Diego, California, U.S., January 25, 2020. /VCG Photo

As to the possibility of joining PGA rival, the Premier Golf League (PGL), Woods said on Tuesday that he had been approached by the PGL and was gathering more information about a concept that could be a more lucrative alternative to the PGA Tour.

The British-based World Golf Group last month unveiled plans for a new global tour it hopes to launch in 2022 that would consist of 18 yearly tournaments – each with prize money of 10 million U.S. dollars – and feature 48 of the game's top players.

"Have I been personally approached? Yes, and my team's been aware of it and we've delved into the details of it and trying to figure it all out, just like everyone else," said Woods.

"There's a lot of information that we're still looking at and whether it's reality or not, but just like everybody else, we're looking into it."

The PGL said it wanted to work with established tours rather than as a breakaway circuit, but the U.S.-based PGA Tour and European Tour have been all but dismissive about the proposed circuit.

When asked how such a concept could be a possibility, Woods referenced the high-profile World Golf Championships, which were introduced in 1999 as a way to get the world's best golfers together outside of the four majors and Players Championship.

Woods also suggested that even if the PGL does not get off the ground, the concept of getting the best golfers in the world competing against each other on a more regular basis will not go away anytime soon.

Woods, who is seeking a record-breaking 83rd PGA Tour win this week, will play the opening two rounds alongside Justin Thomas and Steve Stricker.