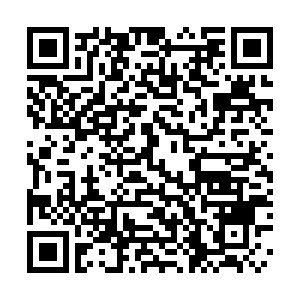 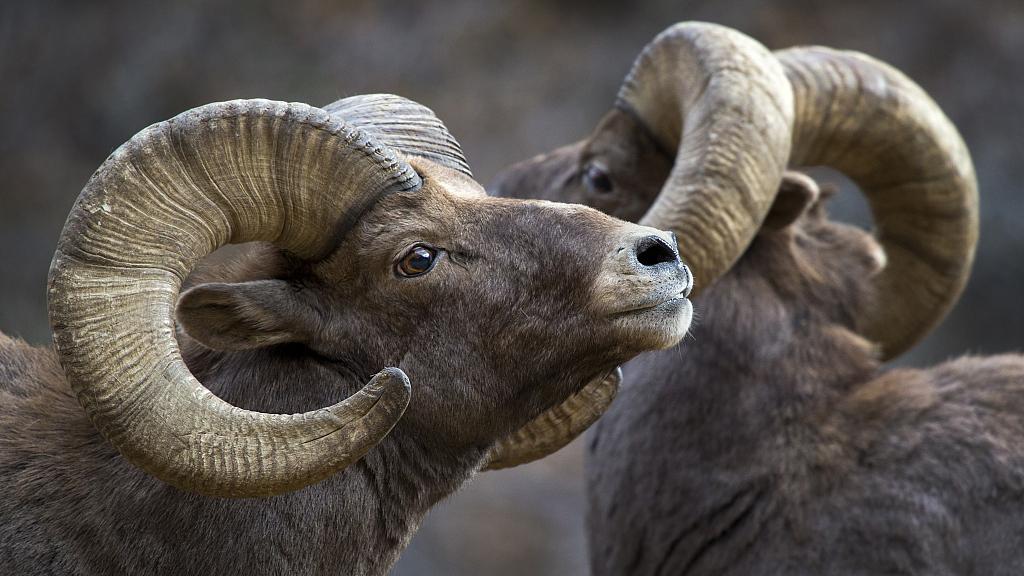 Wyoming officials plan a series of public meetings to help them determine how to protect the last bighorn sheep in the Teton Range.

They're seeking recommendations from the public on an issue that could lead to closing off more areas in western Wyoming to backcountry skiing.

Research suggests backcountry skiing displaces sheep from some of their best habitat. 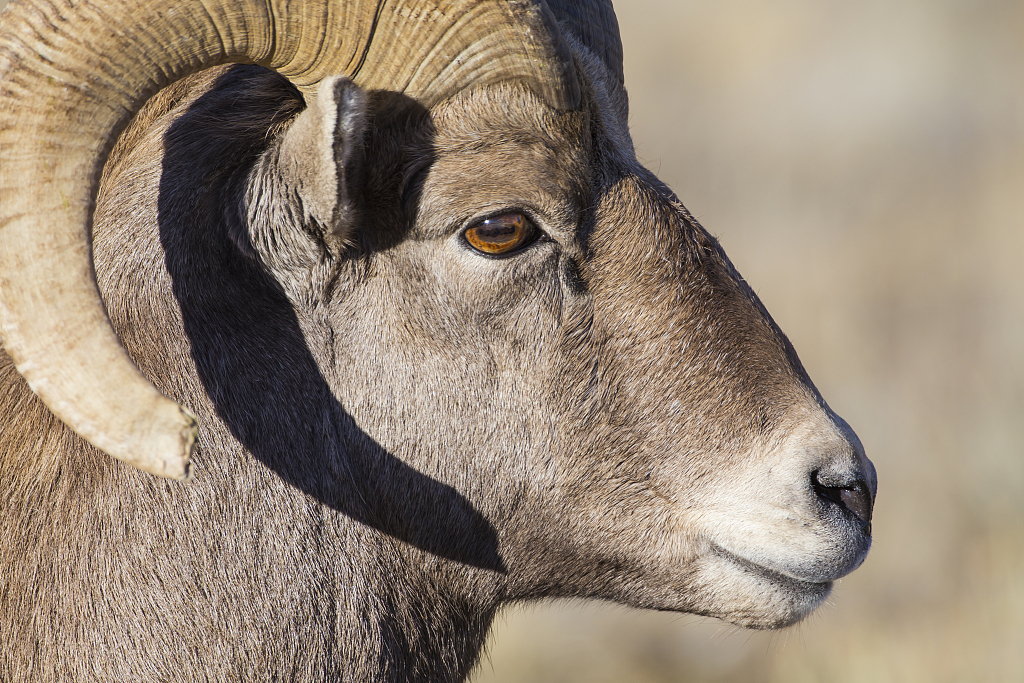 Named for its large horns, which can have a combined weight of up to 14 kg, the big horn sheep is native to North America.

Their population dwindled by the early 1900s due to diseases introduced by European livestock and overhunting.

The species is now threatened by habitat degradation.

Bighorn sheep used to be abundant in the Tetons but now number only about 100. They're divided into two sub-populations that don't mingle.

Wyoming Game and Fish Department wildlife biologist Aly Courtemanch says the agency seeks specific recommendations from the public on how to help the sheep.

The public meetings will be held in February, March and April. 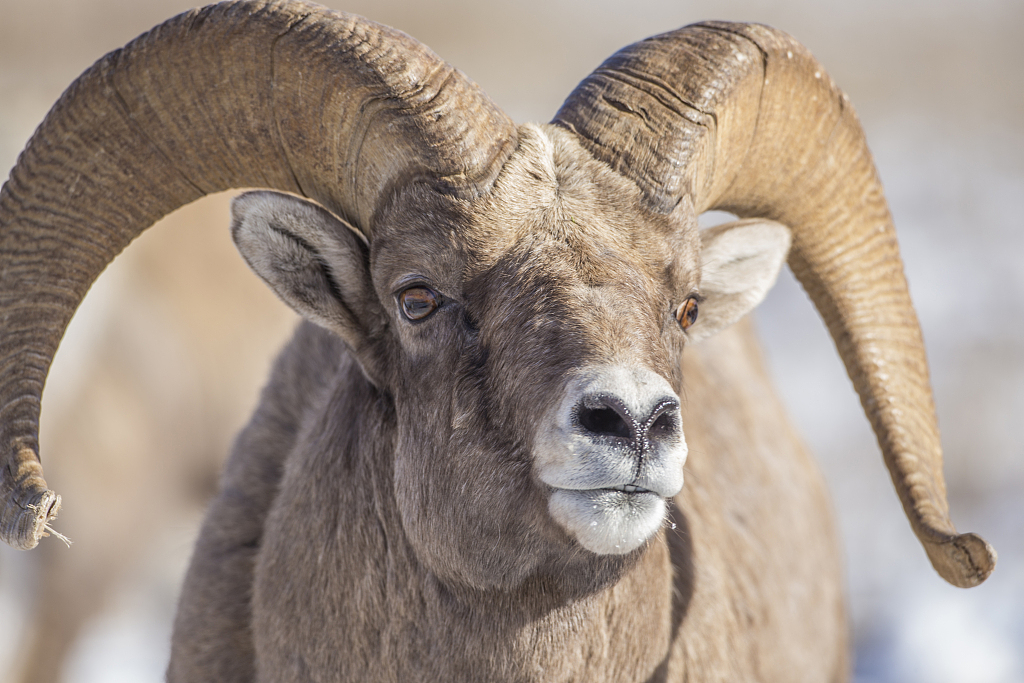