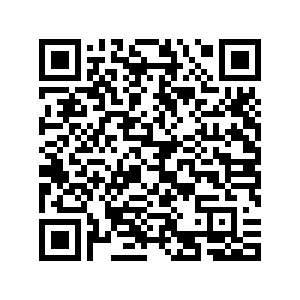 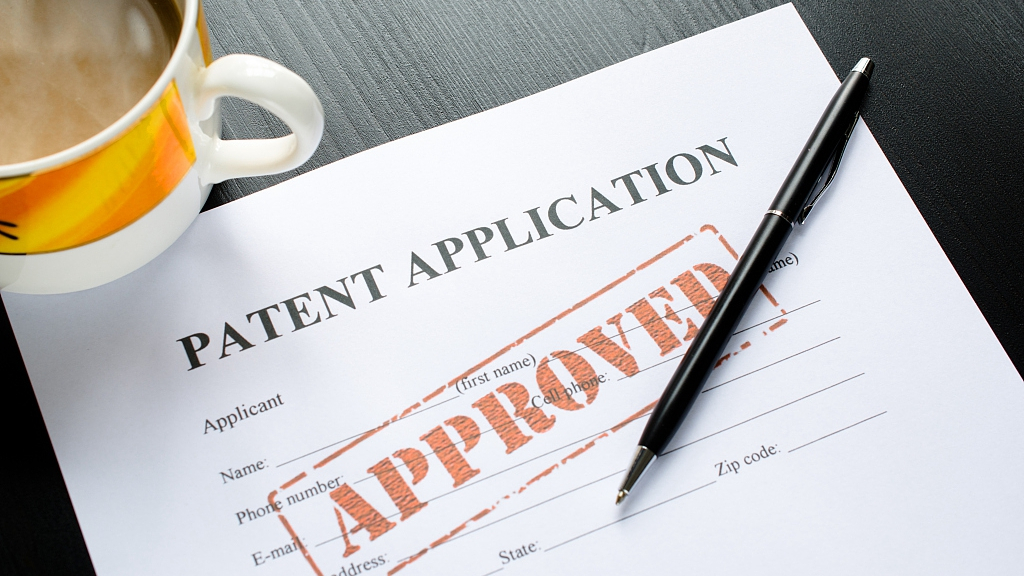 Editor's note: Sun Yang is an associate professor of China University of Political Science and Law. This article reflects the author's views, and not necessarily those of CGTN.

Public interest and social well-being uphold the prosperity of our civilization. Law and order ought to secure the truth rather than lead to undesirable controversy. Recently a patent application on the use of Remdesivir against COVID-19 by a Chinese institute raises a question as to the nature of patent medicine as well as the policy of patent law.

On February 6, Wuhan Institute of Virology claimed for a patent application on an anti-Coronavirus drug developed by an American biotech corporation, the Gilead, which is most likely effective against the novel coronavirus. The institute declared such an application primarily serves to "national interest" and would not enforce the patent right in case of a domestic emergency.

Considering the outbreak of the COVID-19 and the difficult medical situation, such declaration may relieve the public concern on the patent drug even if the application is eventually approved by the China Intellectual Property Administration. After all, China has developed a comprehensive legal system on Intellectual Property in recent years, and the necessity of patent protection has become a societal awareness. The declaration as public authorization immunes the exclusive control on the patent drug.

Still, people question whether it is necessary to patent a valuable drug in emergent time. Isn't it better to achieve our policy for public interest through a free-of-charge one? To figure out the answer, one should read through patent policy with a clear mind.

A valid patent grants patent holder the power to license his or her invention with exclusivity. The limited monopoly enables patent holders to preclude the use of their invention in a certain situation. To secure most financial benefits out of patent licensing, an inventor naturally seeks for patent application. Such inclination, however, increases the costs of patent usefulness. In the case of an emergent public situation like the outbreak of coronavirus, the downside of the patent system weakens the justification of patent licensing.

It is legitimate to patent a novel and valuable invention in accordance with patent law. Since the patent system operates in a "first-to-file" principle in the process of application, patent granting encourages early discovery and improvement. Under the circumstances, the focal issue underlying whether the Wuhan institute files the application prior to the Gilead with respect to the antiviral drug. 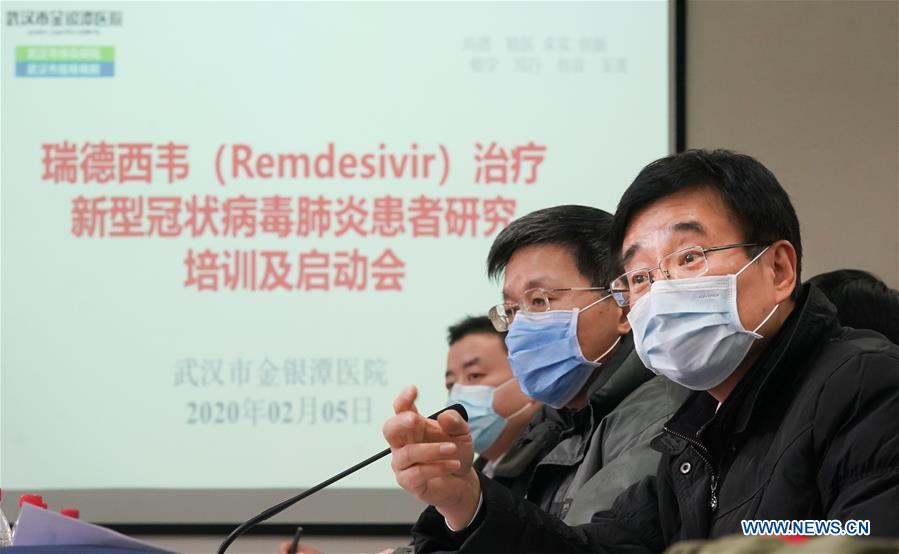 One may wonder the likelihood of conflict on the patent application between the Wuhan Institute and the Gilead. After all, the antiviral drug, the Remdesivir, was first clinical tested by the U.S. corporation. In their 2016 patent application, the Gilead concentrated on the use of Remdesivir against a family of coronavirus diseases. However, whether such a family of coronavirus covers the COVID-19 is uncertain and pending for decision by the patent office.

In other words, the review by the patent office would determine the validity of the Wuhan application. Since Gilead claimed a patent portfolio on drugs with various functionality, other applications are most likely rejected without further improvement or an additional combination. To expect a valid patent, the claims in Wuhan's patent application should demonstrate novel improvement in its functionality or distinctive combination as to the component of antiviral drug.

The issue remains what potentially would be the impact due to the application. Obviously, controlling the outbreak of the COVID-19 should be the principal mission. The usefulness of patent drugs is prior consideration. Despite the fact that the eventual effectiveness of drugs still is undergone clinical trials, its antiviral effect against SARS and MERS coronavirus indicates a promising consequence. Therefore, the patent usefulness is most likely to meet the medical demand.

The availability of the antiviral drug is another consideration. Under patent law, the costs of patent usually amount to the licensing. Although the Wuhan Institute of Virology guarantees no law enforcement on the patent, the public must weigh between the costs and benefits. This may lead to the ineffectiveness of patent usefulness. Fortunately, both domestic and international patent law set forth exceptions on the use of the patent in case of an emergent public situation that serves the national interest. With a statutory guarantee, the patent on the antiviral drug is most likely to impose zero costs for the medical activity.

Additionally, the Gilead had agreed to cooperate with China health authorities to carry out clinical trials on whether the antiviral drug is effective and reliable in treating the coronavirus. Such cooperation suggests low legal risk on drug use because an agreement usually equals to full authorization. With authorization, there are no legal disputes on issues of ownership or infringement. Put differently, both Wuhan institute and the Gilead do not need to concern subsequent use of the drug with legal certainty.

The epidemic may be rampant for a while, but will not last long. With international cooperation and significant efforts by China's government and people, the COVID-19 eventually would come to an end. Among all efforts, the trial and production of an antiviral drug are of great significance. With clarification on the patent debate, no efforts should be wasted in fighting the epidemic.