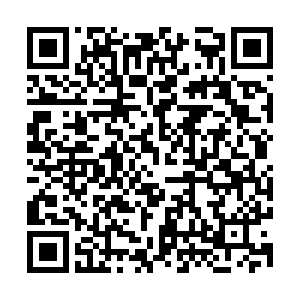 The ministry's spokesman Wu Qian said indictments are totally groundless, and they are hegemony practices and judicial bullying and that China strongly opposes and denounces such actions.

Barr said they hacked into the systems of credit agency Equifax in 2017, stealing the personal information of more than 145 million Americans in one of the biggest data breaches in history.

The Chinese military never engages in or participates in any form of cyber theft, he added.

Wu went on denouncing internet and phone surveillance conducted by the U.S. government.

He said the U.S. has been conducting "large-scale, organized, undifferentiated" Internet theft and surveillance targeting foreign governments, enterprises, and individuals for a long time, and such behavior violates international law and the basic norms of international relations.

The U.S. government applies double standards when it comes to cybersecurity, and its actions are very hypocritical, he said.

"We ask the U.S. side to immediately correct its mistakes and withdraw its prosecution, so as not to further damage the relations between the two countries and the two armed forces."