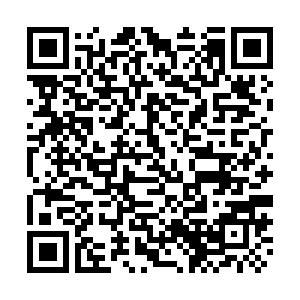 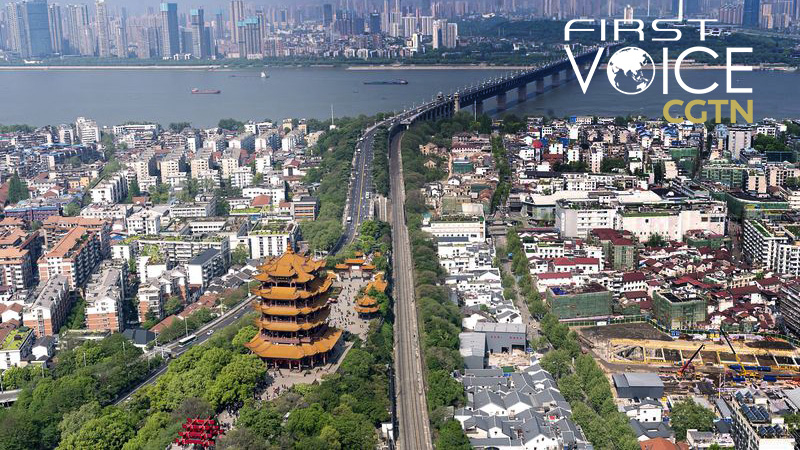 China has appointed new Party chiefs respectively to Hubei Province and Wuhan city, showing the determination in fighting the novel coronavirus disease, or the COVID-19.

This is not the first time that the Party rolled out this type of decision. Many would recall that during the SARS period in 2003, Wang Qishan was appointed the new Party chief of Beijing, a city that was severely hit by the virus. Fast forward to today and Wang is China's vice president.

Cai Xiaoxin, a renowned Chinese military historian, said in an interview that if we view the fight against the COVID-19 as a battle, then this move could show that the battle has possibly entered a final stage.

"To win the battle, we need to have better warriors, and in a major battle like this, to encourage the warriors, we need to put better commanders in the right spot," said Cai. "The appointment of new Party chiefs, as well as other governmental officials, shows China's determination to win the final battle."

He pointed out that because the COVID-19 broke out in Wuhan, and Wuhan is no small city, the importance of it should not be neglected. "We need to view it from a strategic perspective, that Wuhan city is a metropolis that has a very large population and together with Hubei Province, has great economic strength. In that sense, we would need some kind of commander with experience in the metropolis level and who had enough economic capability."

According to statistics, by the end of 2019 and early 2020, Hubei provincial GDP reached four trillion yuan in 2019, and Wuhan has a fixed population of nine million and a floating population of five million.

Chinese President Xi Jinping has called for the modernization of China's governance system and capacity. However, during the first days of the COVID-19 outbreak, many have questioned the transparency and capability of local officials in Hubei Province and Wuhan city.

It was not easy for a city to decide to shut down all commuting means during the first days of the outbreak, let alone a major city in central China with a very large population and great geo-economic power. 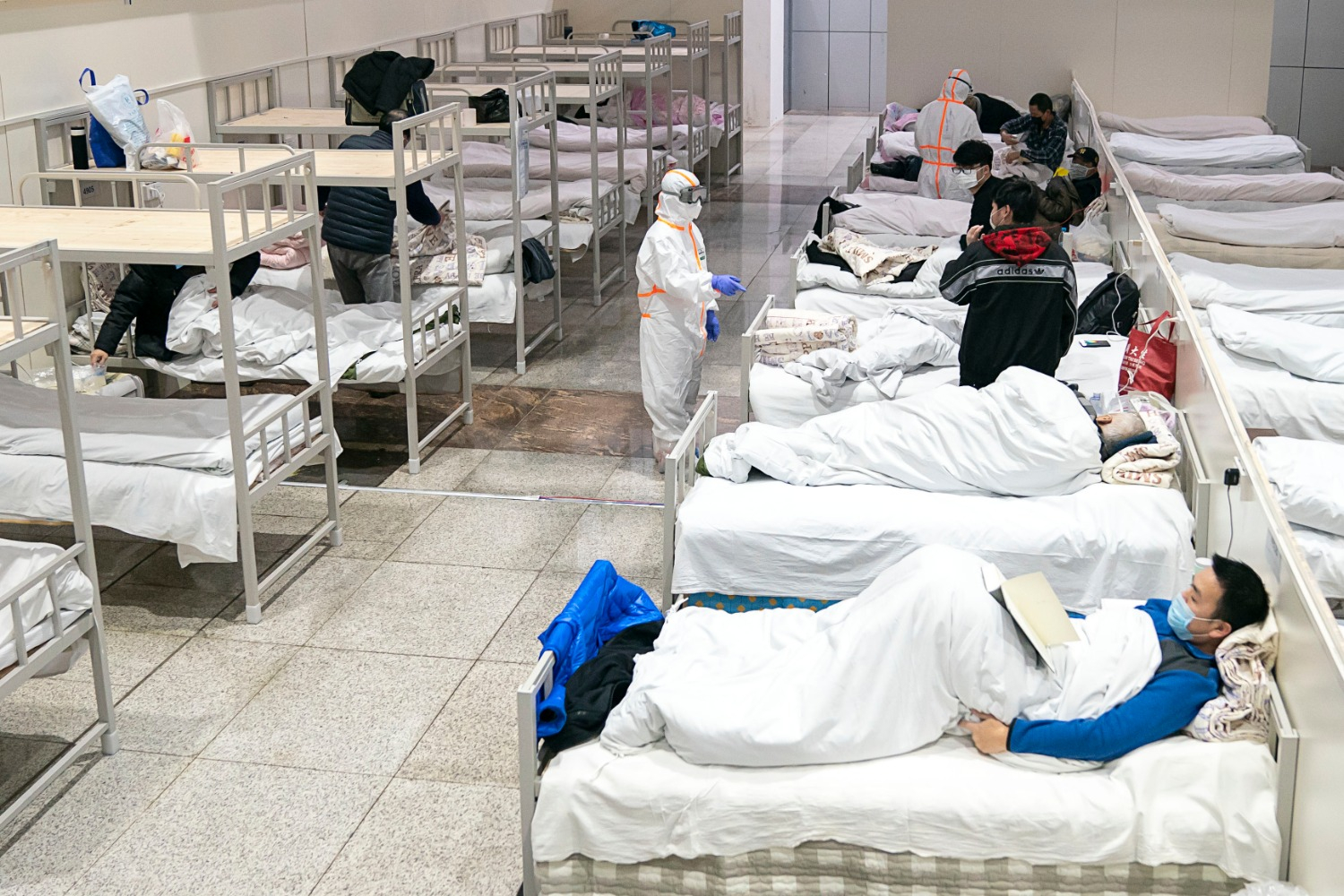 The city's name, Wuhan, is named after three towns divided by two rivers, which is to say, not only does the city have airports and train stations, but it also has river ports for ships to carry the goods along the Yangtze River, the longest river in China.

But still, many believe that this shouldn't be the reason why the authorities responded slowly. The citizens demand answers continuously. However, in the press conferences that followed the outbreak, some local officials didn't give a reasonable reply.

"Appointing new officials is one measure to meet the people's needs, other measures are rolling out right now, including allocating medical supplies from 19 provincial-level regions to help different cities in Hubei Province to overcome the virus," said Cai. "We need to know that the tasks that officials in Hubei are doing are not an easy one, but we need also to admit that some of them in dealing with these problems haven't met people's needs."

To better tackle the epidemic, President Xi gave many speeches encouraging local officials to roll out new measures and inspected the situation in hospitals in Beijing.

The CPC also formed a special committee to prevent and control the spreading of the epidemic led by Premier Li Keqiang, to directly ensure the supply from other provinces to Hubei.

These measures clearly show that China's top leaders are fully aware of what is really happening and what is really at stake at the moment. Cai commented that citizens will also know that their voices have been heard.

"This also means that the central government has taken full control of the ongoing epidemic," said Cai. "What is important now is that we need to have full confidence in the new appointees to win the final battle and restore the economic and social order in the post-battle period."