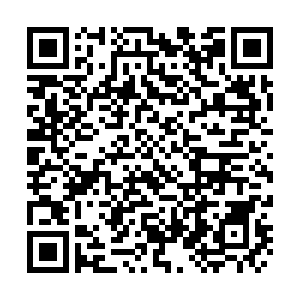 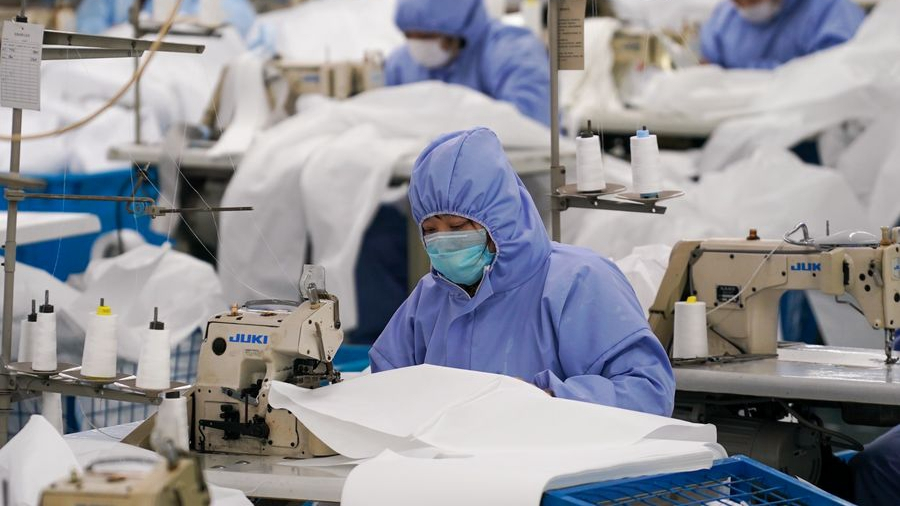 Driven by new technology adoption and just as when some countries are trying to impede the marketization process, Beijing is moving full steam ahead to reform and re-engineer its market-oriented economy.

Judging by the high levels of its confidence and breakneck economic development, there is much ground for optimism over the long term. China has stopped at nothing to implement all the key reforms and modifications promised as part of its phase-one trade deal with the United States.

Aimed at calming trade frictions, the exhaustive measures have included the opening of its financial sector to Wall Street firms and multinational investors as well as improving protection and enforcement of the intellectual property (IP) of advanced technologies.

Be in no illusion. There is ample evidence that China is living up to the deal with no delays and scuttles, albeit this has moderated its growth. The International Monetary Fund has told China to ramp up stimulus tools if its economy slows due to the structural and financial modifications to address its rapid credit growth.

To be clear, China's market-driven economy didn't slow because of the new coronavirus outbreak, something that many clueless outsiders pretty much presume is the case. Long before this, China had been moderating its growth to deleverage and balance the economy per the trade deal it signed with the U.S. on January 15.

China's market-oriented measures have also won the confidence of multinationals by keeping the economy afloat and shifting it toward private investment, entrepreneurial innovation, and domestic consumption.

Some might take these measures at face value, but if stock markets are any indicator, many economies have full confidence in China. To substantiate, it took very little at all for global stocks to rise this week, including the Shenzhen Component Index and the Shanghai Stock Exchange's Science and Technology Board after it generated impressive moneymaking IPOs.

Certainly, China is not nervous and its economic prospects haven't deteriorated amid the outbreak. Current policy settings support that view. Global business leaders have resumed investing in China because the prospect of further growth is building momentum too, especially in the industrial sector. The country is set to meet most of its growth target for 2020 and this will add hundreds of billions of U.S. dollars to global growth. 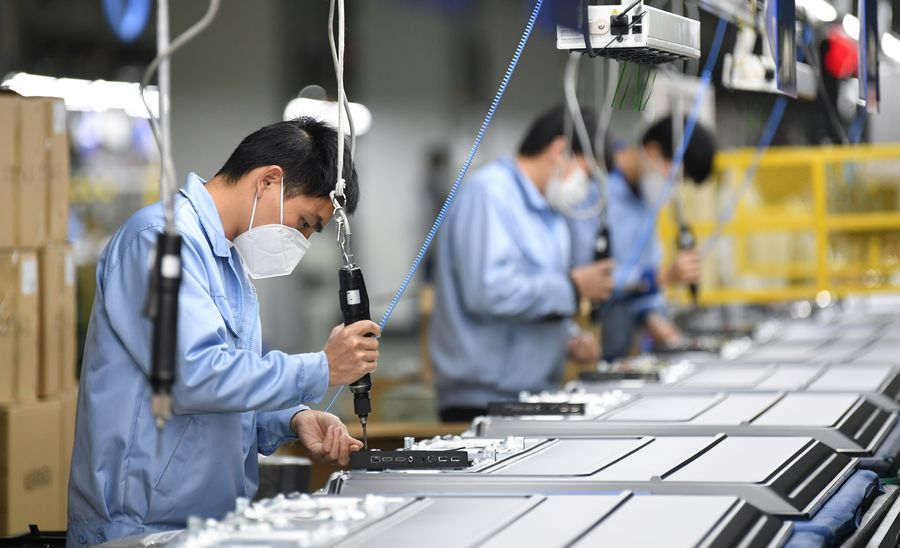 If these are not encouraging signs, I don't know what are. Under no circumstances did the world's second largest economy ever delay the opening of its market economy and financial sector to international corporations. The basic reality is that China remains the best place for global investors and multinationals, and their manufacturing supply chains.

What's more, market reform - both in terms of the macroeconomy and sector-specific reforms – will be China's main agenda over the course of the next two decades. Despite the obvious challenges, the empowered market economy is destined to play a much bigger role in global growth. The same is true about its global business performance that is largely based on modern industry structures and innovative business models.

This is not to say that China's market reform is complete, or that the years ahead won't be eventful. There are some institutional constraints where the market is unable to establish independent operational rules. In this great market orientation, however, such constraints pose no great challenge to the economy, given the new market regulatory autonomy and determination in Beijing.

Truth be told, it's always a big mistake to underestimate China's great confidence and ability to mobilize resources and settle nerves, be it deepening and widening its economic ascent in a progressive and innovative way or getting help from a civil society that has always given it a cushion when it's mostly needed.

In a mainstream world preoccupied by trade protectionism, China has taken important steps to reset relations with the U.S. in more than one way, from financial deepening and macroeconomic reforms to state-owned enterprise restructurings.

The country is ahead of the deal, the sort of thing that's headline news. Whether we see a phase-two trade deal will largely depend on how much these important steps matter to those who finalized the first phase in Washington after almost two years of intense trade deliberations.