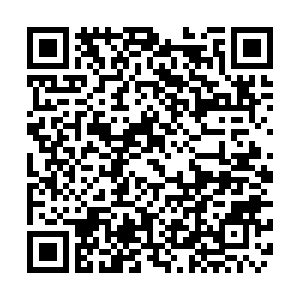 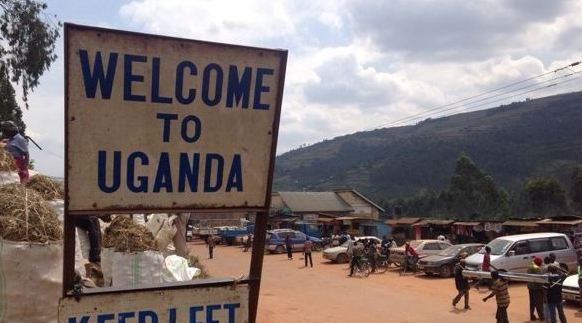 On 11 February, the government of Uganda confirmed it would be borrowing around 118 million U.S. dollars from the Industrial and Commercial Bank of China (ICBC) to facilitate the construction of 700 kilometers worth of roads across the country to accelerate the creation of its national oil industry. Termed the "oil roads" by the country's local media, Denis Katungi a representative for the Uganda Media Centre, stated that "upgrading and constructing the national oil roads will facilitate the efficient development of the strategic national oil resources."

First discovered in 2006, Uganda has verified oil reserves of up to 6.6 billion barrels and the country's government sees it as the key to facilitate national economic development. However, 14 years later the process has lagged through a lack of critical infrastructure throughout the country, disagreements between the government and given oil firms, and repeated delays in the bid to create the country's oil refinery up until just recently.

With this development, Kampala aims to kick-start energy imports by 2022. In doing so, it has turned to Chinese support in the bid to prepare its infrastructure accordingly, which will bring down the logistical hurdles and enhance the pace of investment from other participating countries, illustrating how the Belt and Road projects are not a "zero-sum" game and one way street in China's favor, but in fact enhance the economic prospects of a coalition of nations.

The discovery of oil reserves is the ultimate ticket to national development. The sheer wealth involved in the industry has saw many countries back the backbone of their economic strategies upon it, utilizing the dividends and tax receipts of the lucrative industry to invest heavily in the countries growth as a "backbone" to the economy. Successful examples of countries doing this include the Persian Gulf states, such as Saudi Arabia, the United Arab Emirates and Qatar, as well as Norway and Russia. 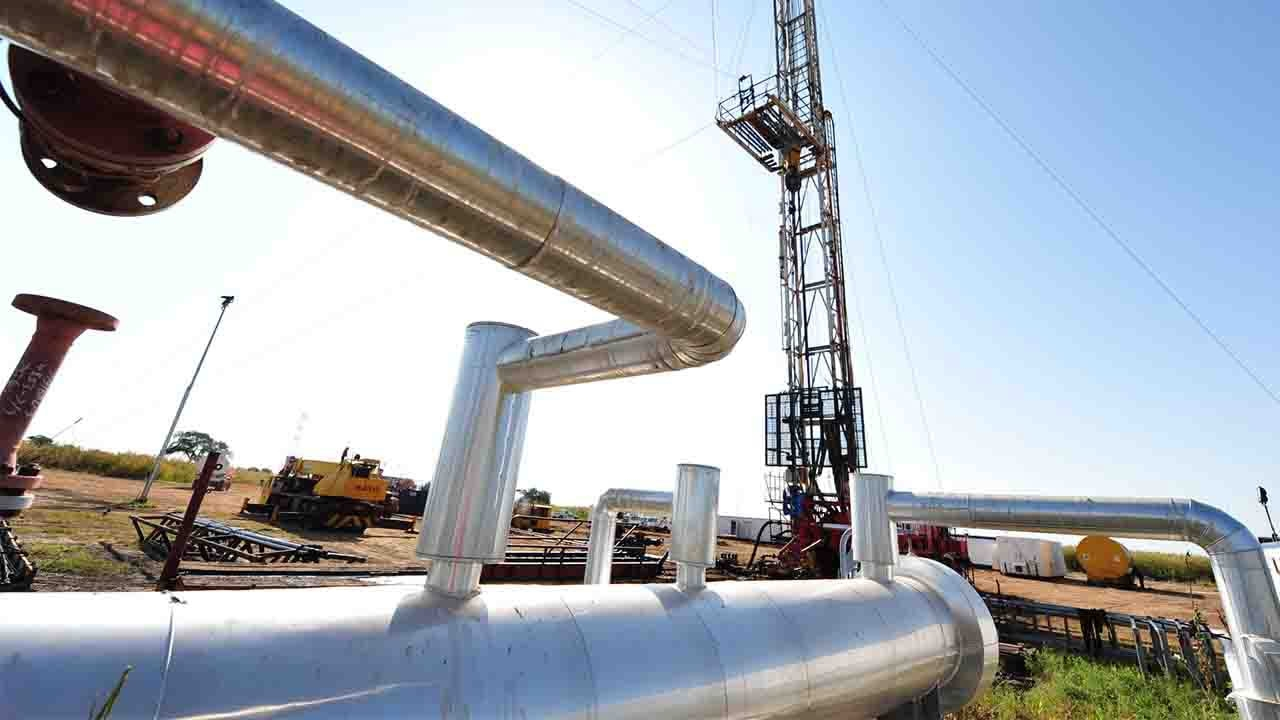 However, building a successful oil industry is easier said than done, especially when you are in a poor country landlocked in the middle of Africa with no feasible access to Indian Ocean seaports. Thus inevitably, your country requires external expertise, infrastructure, and financing. These factors are what have produced considerable delays in the creation of Uganda's oil dream, with the government having haggled with representatives from several countries in the view to create an oil refinery and then the need to create a pipeline which connects the oil facilities to the Indian Ocean in a neighboring country.

This is where China's Belt and Road Initiative is playing a positive role. First, the China National Offshore Oil Corporation, working with a number of African firms, has helped oversee the creation of a pipeline from the oilfields in Uganda to Tanzania's Indian Ocean port of Tanga. This pipeline is expected to come into operation this year, coinciding with the start of the country's first Oil Refinery, a deal settled late last year in a joint venture between American, French, and African companies. There is still more to be done: the refinery is to be built and start operations, and the country's internal infrastructure, including roads, must be of a high standard to allow the swift transportation of parts and materials.

On this note, China is financing and contracting the creation of roads throughout Uganda. Last March, Kampala signed a deal with China Railway Seventh Group to construct a 97-kilometer-road connecting three strategic locations, and the new deal with ICBC will thus see an additional 700 kilometers of roads. The creation of new roads will integrate existing cities and thus not just serve to speed up the oil industry, but also have an aggregating effect on the economy as a whole, by speeding up the scope of potential business and reducing logistical costs and barriers.

In this light, China's role in the creation of Uganda's oil industry is a strong case study as to how, despite some claims, the Belt and Road Initiative is not a zero-sum game. If one observes the processes within the country, it's obvious that China is not the only party involved and that its associated investment is also benefiting projects advocated by the United States, countries in Europe and, most importantly, African firms. In this case, the BRI is designed to offer a plethora of opportunities. To misrepresent it as a "power play" or "debt trap" is completely misleading because, through its assistance, Uganda moves ever closer to articulating its own development goals and becoming an oil-producing nation.