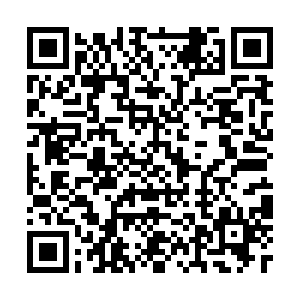 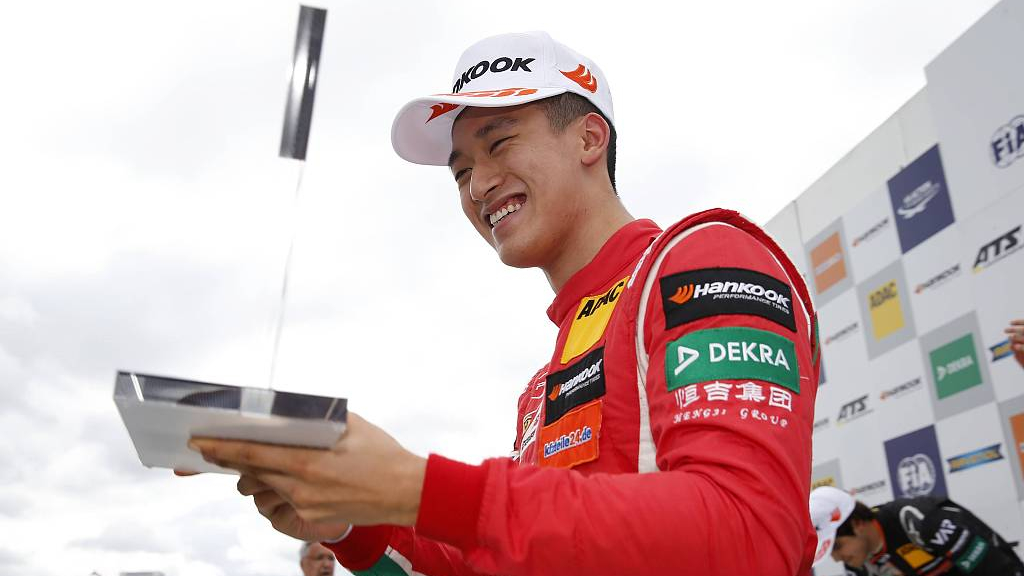 Chinese young racer Zhou Guanyu has taken one step closer towards becoming the first-ever Chinese in Formula One, as he was announced on Wednesday by Renault to be the test driver for the French manufacturer in the coming 2020 season.

"I'm looking forward to becoming the team's test driver. It's another step up from being a development driver in 2019 where I did a lot of simulator work and some R.S.17 tests," the 20-year-old Zhou said at Renault's flagship showroom on the Champs-Elysees for their official 2020 launch.

Zhou's promotion followed Jack Aitken's departure from the French team to take up a similar role with Williams.

The Chinese racer has spent a promising year last season after signing with the Renault Sport Academy in January while also taking on the role of a development driver for the Renault F1 Team.

He claimed the best rookie title in FIA Formula Two Championship where he finished seventh overall in a superb debut year, which included five podiums and one pole position. 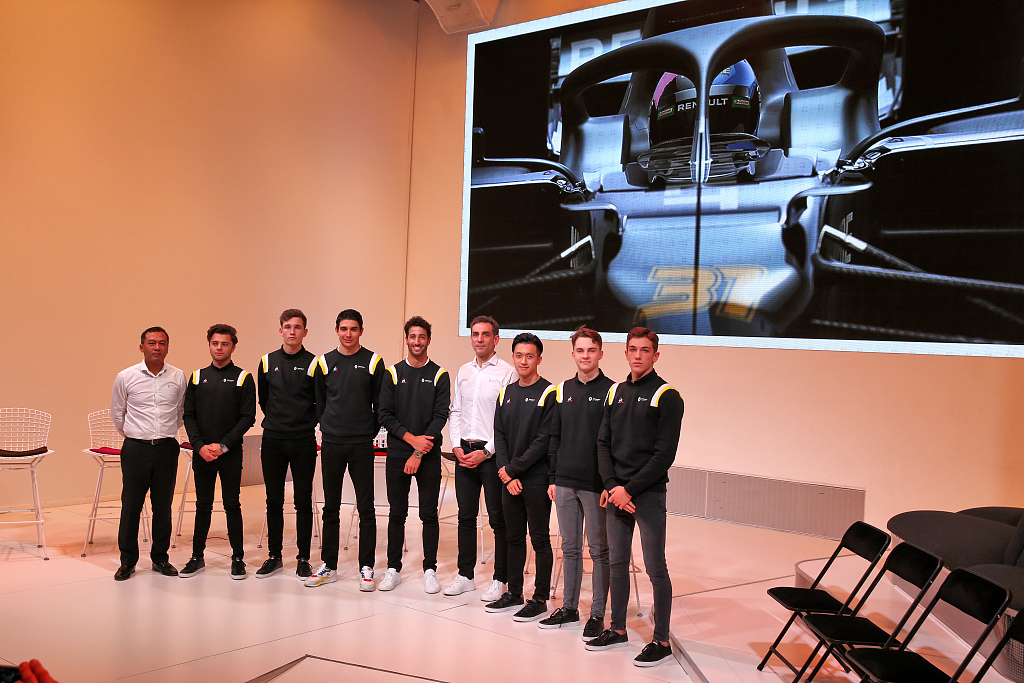 "I'm exceptionally proud to be a member of the Renault Sport Academy. We go to Enstone at the start of the year and we have a personalized schedule to follow to improve during the season," Zhou said.

"This year I have an even better opportunity, meaning working harder than before, getting as much information as possible for driving a F1 car and, and at the same time, improving the areas the team needs to work on to help them get better in the future."

Australian driver Daniel Ricciardo will pair up with Esteban Ocon of France to compete in F1 for Renault in the 2020 season, which means Zhou will get a good opportunity to work closely with his favorite driver.

"It's quite cool as Daniel is my favorite driver, so to work with him was a fantastic opportunity. I know Esteban a little bit too and look forward to getting to know him better. It's going to be fun working with both of them," the Shanghai-born driver said.

"Having more information and working with Daniel and Esteban will help me a lot, not only on the F1 side but also for the F2 season."

Zhou will also stay another year in F2 to compete with UNI-Virtuosi, aiming to collect enough points to procure an FIA Super License, which is a prerequisite for all F1 drivers.