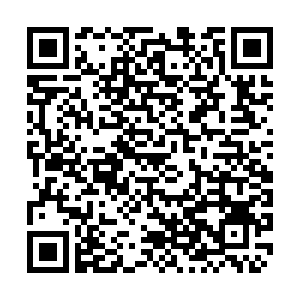 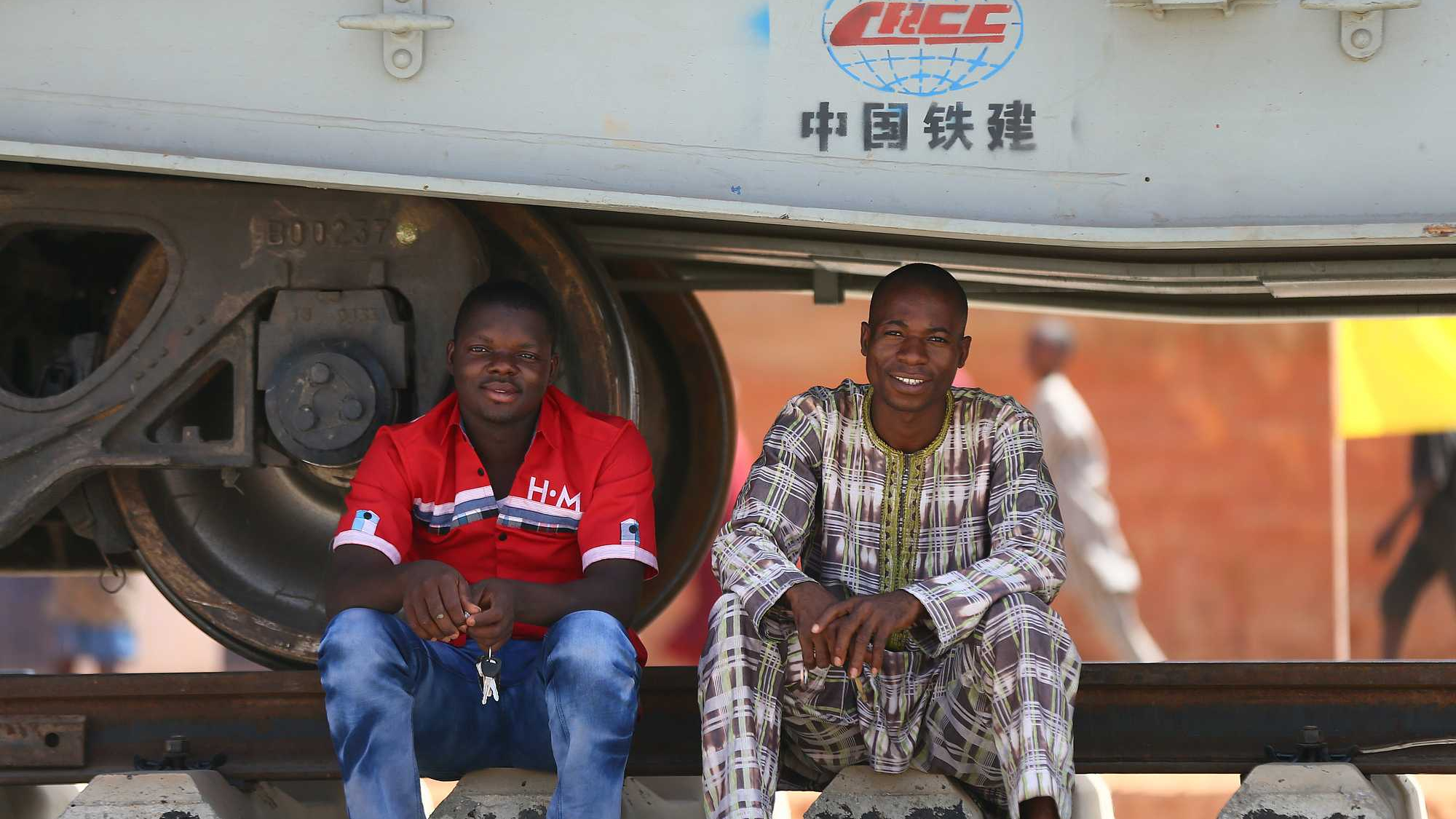 Even though Africa is home to eight of the 15 fastest economies in the world and its poverty rate has gone down over the past few years, a lot of Africans are still living in dire conditions. And if the circumstances do not change, the proportion of poor Africans among the global poor population could increase from 55 percent in 2015 to 90 percent in 2030.

Conflict and hunger are contributing to this as they've posed serious challenges for the livelihoods of millions of African men and women, particularly those relying on agriculture.

The boundless conflicts have destroyed African food systems, decimated crops and livestock and caused loss of assets and incomes, triggering food insecurity, malnutrition and hunger in the region. As a result, the number of people suffering from severe food insecurity in Africa increased to 277 million in 2019.

As most of the African crises and conflicts stem from poverty, economic hardship, inequality in income and asset distribution, marginalization, mismanagement and external interference – the international community needs to step up its efforts to help the African Union (AU) in attaining its core objective of "silencing the guns," in addition to playing an emphatic role in erecting agriculture and infrastructure sectors in countries there.

Amid the AU Commission (AUC) efforts to enforce a barrage of moves to meet its aspiration of a peaceful and secure Africa, China is extending a blend of agriculture, economic, trade and infrastructure assistance to the region so that African countries can achieve the UN sustainable development goal #1 of poverty eradication, inhibit the risk of food insecurity, provide jobs to the youth and bring back millions of poor in the mainstream to contribute to the economic growth of their respective countries.

Over the past few years, China poured billions of dollars into Africa to build the region's transportation network, develop infrastructure base and support its agriculture sector. Through China-Africa Cooperation (FOCAC), Beijing pledged in September 2018 opulent investment to the tune of 60 billion U.S. dollars in the form of grants, interest-free loans and investments, and financing by financial institutions and companies.

African borrowing from China at concessional rates and Chinese projects under the Belt and Road Initiative (BRI) would tremendously cater to the vital transportation requirements of the continent that will lower travel times by up to 12 percent and ramp up their trade and integration. Considering one lesser day in transit expands trade by 5.2 percent, the BRI has the potential to enhance trade among African countries from 2.8 percent to 9.7 percent. 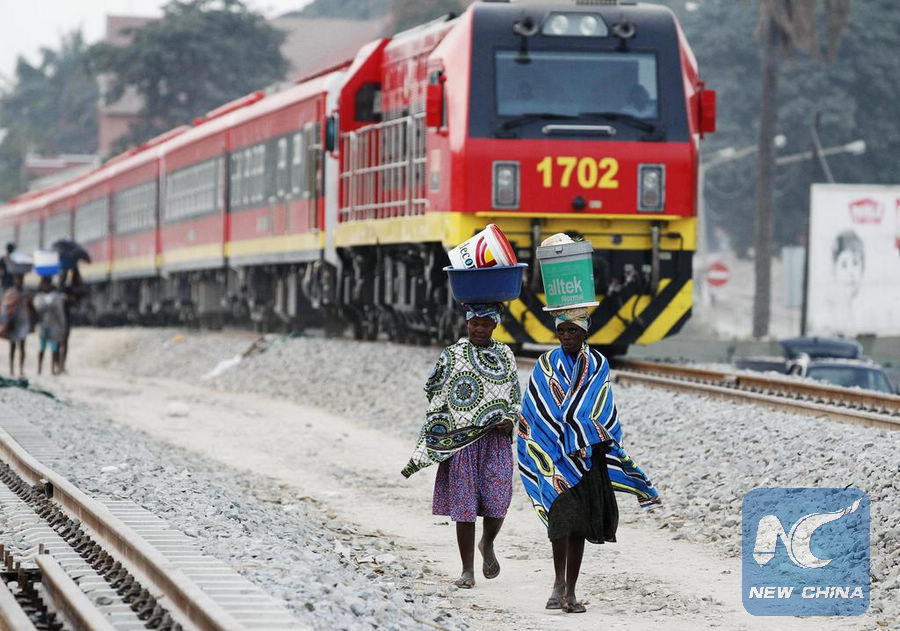 A 1,344-km railroad project spanning Angola was completed and put into operation in 2015. /Xinhua Photo

A 1,344-km railroad project spanning Angola was completed and put into operation in 2015. /Xinhua Photo

Being part of the BRI, Africa is ideally positioned to receive the benefits of Chinese-funded infrastructure projects, which are set to lift 7.6 million people from extreme poverty and another 32 million from moderate poverty mostly in BRI corridors apart from bettering global real income by 0.7 percent to 2.9 percent.

The signing of an agreement between the AUC and China under the framework of AU's Agenda 2063 – to connect all capitals of the continent by road, rail and air transport – will be an inclusive indenture that will reduce the trade costs as well as improve connections across cities, accelerate urbanization and encourage regional integration.

China's infrastructure investments, coupled with Special Economic Zones (SEZs), would bequeath positive spillover effects on the regional economies and unlock the true economic potential of the manufacturing and value-added industries in the continent. In Ethiopia, one of such initiatives, the Chinese-built industrial parks are strongly supporting country's ambition to transform it into a manufacturing hub.

In the agriculture sector, China is also actively working to extend its widespread assistance with the AU to implement the Beijing Plan of Action. In the last decade, Chinese Ministry of Agriculture and Rural Affairs signed 16 MOUs, provided science and technology support, established 20 agricultural demonstration centers, sent agriculture experts to 37 African countries, arranged 337 training sessions inside and outside Africa, launched 38 occupational programs in Ethiopia and delivered 500 applicable technologies which benefited one million African farmers.

Nevertheless, the success of the lionized African Continental Free Trade Agreement (AfCFTA), which has the potential to kindle industrialization and pave the way for African integration into the global economy as a major player, hinges largely on the development of a robust infrastructure.

By furnishing the most critical infrastructure development prerequisites of African continent, China is interleaving a pivotal role in making AfCFTA an economic sensation. While through agriculture and technology cooperation – it is empowering Africa to slim down poverty, wipe out hunger and reduce income and asset inequalities among people.

Provided the continent manages to overwhelm its conflict quandary (which it is fixing steadily), the ambition of a secure, stable and prosperous Africa should no longer be an illusion and the privations of the regional people would end soon.