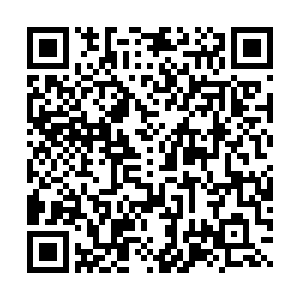 Fabian Ruiz scored the only goal as Napoli shocked Inter Milan 1-0 in their Italian Cup semi-final, first leg tie in the San Siro on Wednesday.

The Spanish midfielder broke through after 57 minutes to get Gennaro Gattuso's side back to winning ways after their 3-2 league defeat at home to lowly Lecce last weekend.

Ruiz picked up a Giovanni Di Lorenzo cross, beating three Inter defenders to curl in past a helpless Daniele Padelli.

Antonio Conte's side looked sluggish days after their thrilling 4-2 derby win over AC Milan which put them top of the Serie A table.

Both sides had their chances in the first half with Lautaro Martínez nodding wide with Padelli denying Piotr Zielinski just before the break in front of a crowd of nearly 60,000 in northern Italy.

Conte sent on Cristian Eriksen after 65 minutes and the Dane threatened but David Ospina held firm in the Napoli goal.

Napoli, who last won the trophy in 2014, now take a slim advantage into the second leg at their Stadio San Paolo on March 5.

Record 18-time winners Juventus take on AC Milan in the other semi-final on Thursday, again in the San Siro. The match will be the first clash in Italy between Juventus star Cristiano Ronaldo and Sweden's Zlatan Ibrahimovic.

The final will take place in the Stadio Olimpico in Rome on May 13. 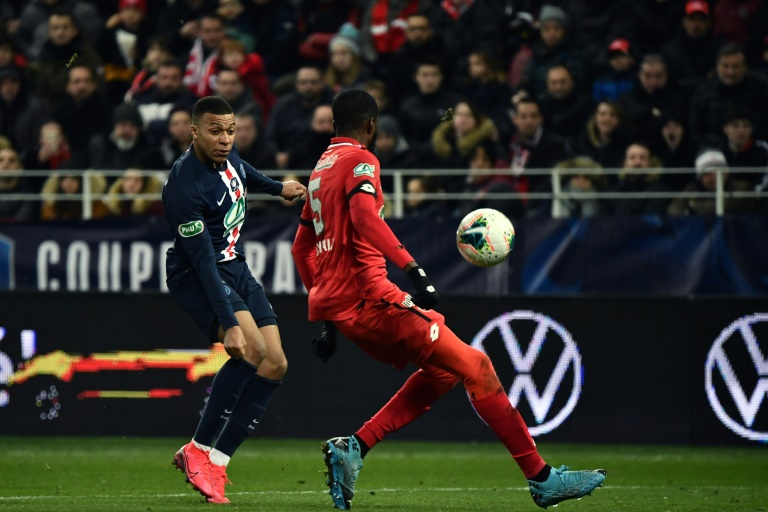 Senou Coulibaly (R) can do nothing as Mbappe's cross flicked off his thigh and into his own net during their French Cup at Stade Gaston Gerard, February 12, 2020. /VCG Photo

Senou Coulibaly (R) can do nothing as Mbappe's cross flicked off his thigh and into his own net during their French Cup at Stade Gaston Gerard, February 12, 2020. /VCG Photo

Elsewhere, Paris Saint-Germain cruised into the semi-finals of the French Cup on Wednesday after thumping Dijon 6-1 in a match that saw the French champions benefit again from comical own goals.

PSG were ahead just 47 seconds after kick off thanks to Wesley Lautoa shanking Mitchel Bakker's low cross into his own net to the bemusement of his teammates.

It was the second own goal in a week to be scored for PSG, who also saw Lyon's Fernando Marcal slam a stunning effort past his own goalkeeper at the weekend.

However the hosts were level in the 13th minute thanks to a impressive low curling effort from Mounir Chouiar, which squeezed past Kaylor Navas.

While the away side were far from full strength, with Angel Di Maria and Mauro Icardi on the bench and Neymar not even in the squad, Thomas Tuchel's team did include Kylian Mbappe and Edinson Cavani, who was making his first start in over a month after nearly moving to Atletico Madrid in January.

The Uruguayan was left waiting his 200th goal for the club in the 21st minute when he turned home Thomas Meunier's cross, only for the strike to be ruled out for handball by the Belgian after a VAR check.

Mbappe put PSG ahead a minute before the break, punishing Jhonder Cadiz's miss when clean through seconds before by clinically slotting home a similar chance.

Thiago Silva added a third four minutes after the break with a header from a corner before Pablo Sarabia ended Dijon's resistance by pushing home his 11th of the season on the rebound.

Senou Coulibaly watched on in horror with five minutes left when Mbappe's cross looped off his thigh over helpless stopper Runar Alex Runarsson, before Sarabia tapped home his second in stoppage time from another Mbappe center. 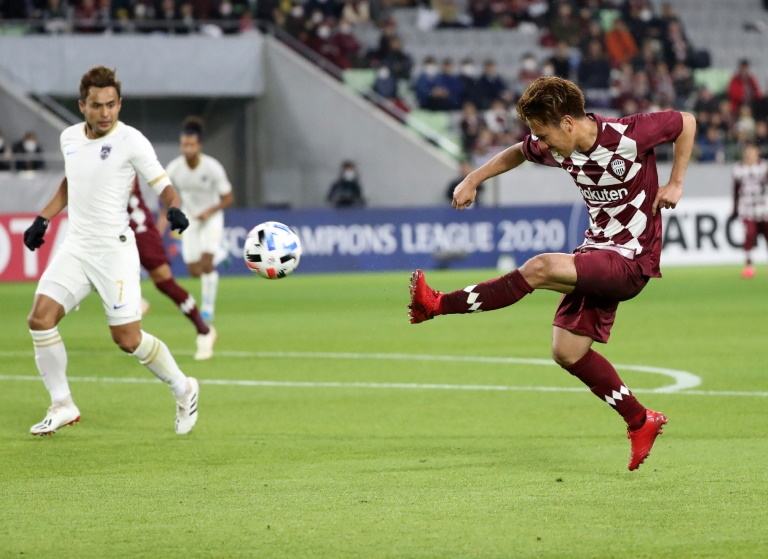 The 35-year-old, who won four European Cups in a glittering career with the Spanish giants, set up the home side's opening goal after 13 minutes, threading a defence-splitting pass for hat-trick hero Keijiro Ogawa to lob over goalkeeper Farizal Marlias.

A handball by Iniesta's former Barca teammate Thomas Vermaelen allowed the visitors to equalise from the spot through Safawi Rasid on 27 minutes.

But parity vanished less than 60 seconds later when Kyogo Furuhashi slammed in a shot from the edge of the box to restore Kobe's advantage, before Brazilian striker Douglas forced a sharp save from Marlias.

With Iniesta spraying passes from deep, Vissel could have been out of sight by half-time in their Group G opener, especially if their players had been on Iniesta's wavelength.

World Cup winner Iniesta, who joined the J-League club on a monster, three-year deal almost two years ago, played a key part in Kobe's third goal 13 minutes into the second half.

The little sorcerer conjured a filthy no-look pass for Gotoku Sakai, who teed up Ogawa for the bleach-blond striker's second of the night, before Douglas added a brilliant solo goal seven minutes later.

As the floodgates threatened to open, Iniesta dinked an inch-perfect cross onto the head of Ogawa to complete his hat-trick after 72 minutes.

He was substituted to a standing ovation two minutes from time, turning to bow to the pitch as is the Japanese custom, before taking his place on the bench.

Iniesta, who captured 32 major trophies with Barcelona, is chasing a third title with Kobe after helping them to their maiden Emperor's Cup triumph in January and a first Japanese Super Cup last weekend.

Only two games were played on Tuesday as ties involving Chinese teams – Guangzhou Evergrande in Group G, and Shanghai SIPG in Group H – have been postponed until April over the deadly coronavirus.