Answer Bank: Can the new coronavirus spread via sewage pipes?
By Zhang Dan 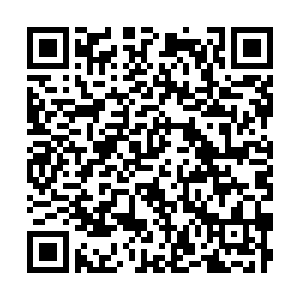 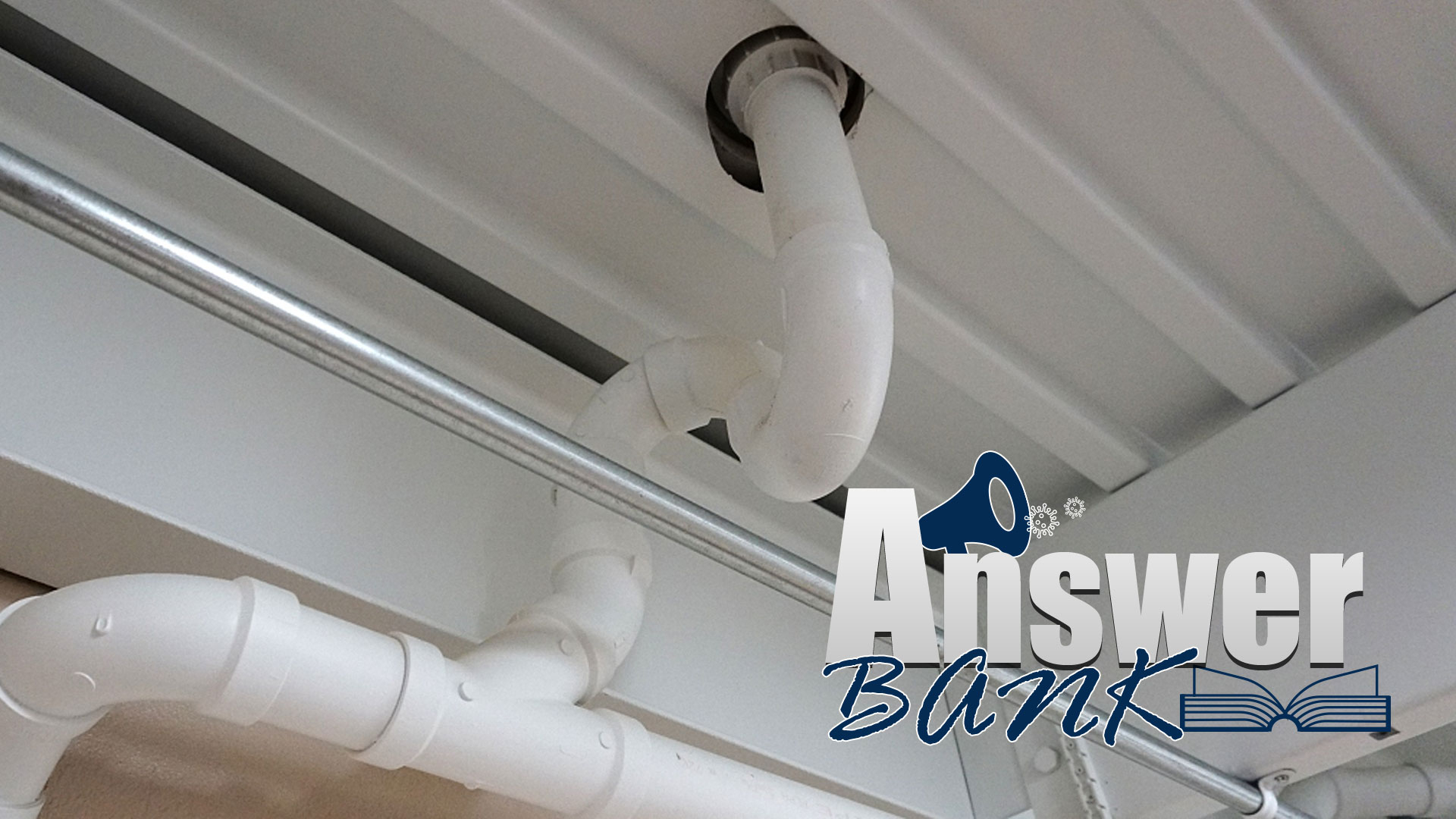 China's Hong Kong Special Administrative Region and Inner Mongolia have reported two similar new coronavirus infection cases. In both, there has been more than one confirmed case of people living in the same building, but on different floors.

Officials are still investigating exactly how the virus may have been transmitted inside the building. But there are concerns since a similar case happened in Hong Kong in 2003 during the SARS outbreak. Back then, a patient in the Amoy Gardens housing estate infected hundreds of people through the defective sewage system.

So, if the virus can actually spread through sewage pipes, how exactly does it happen?

Dr. Sanjaya Senanayake, an associate professor of medicine as well as an infectious diseases physician from Australian National University, explained that every building has a vertical pipe that connects the whole building's sewage system, and each apartment has a U-shaped pipe linking to it. Usually, there's water in the U-pipe, which creates a barricade between the apartment and the virus in the main pipe, but in Hong Kong's Amoy Gardens' case back in 2003, some of the U-pipes in the building were dry.

As the investigation into the two similar cases in Hong Kong and Inner Mongolia continues, people are concerned their bathrooms at home might not be safe.

"It's really important at this point to realize that we haven't confirmed that this particular virus can spread that way. All we know at the moment is that genetic parts of the virus have been found in feces. So it may not actually be able to spread that way," Dr. Senanayake said.

"But if it can, then the important thing we can do, particularly when using public toilets, is to close the lid when you flush, and to keep good hand hygiene," he added.