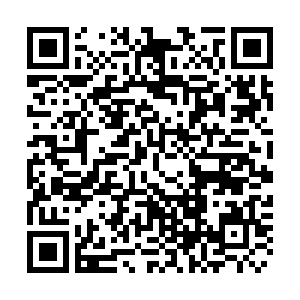 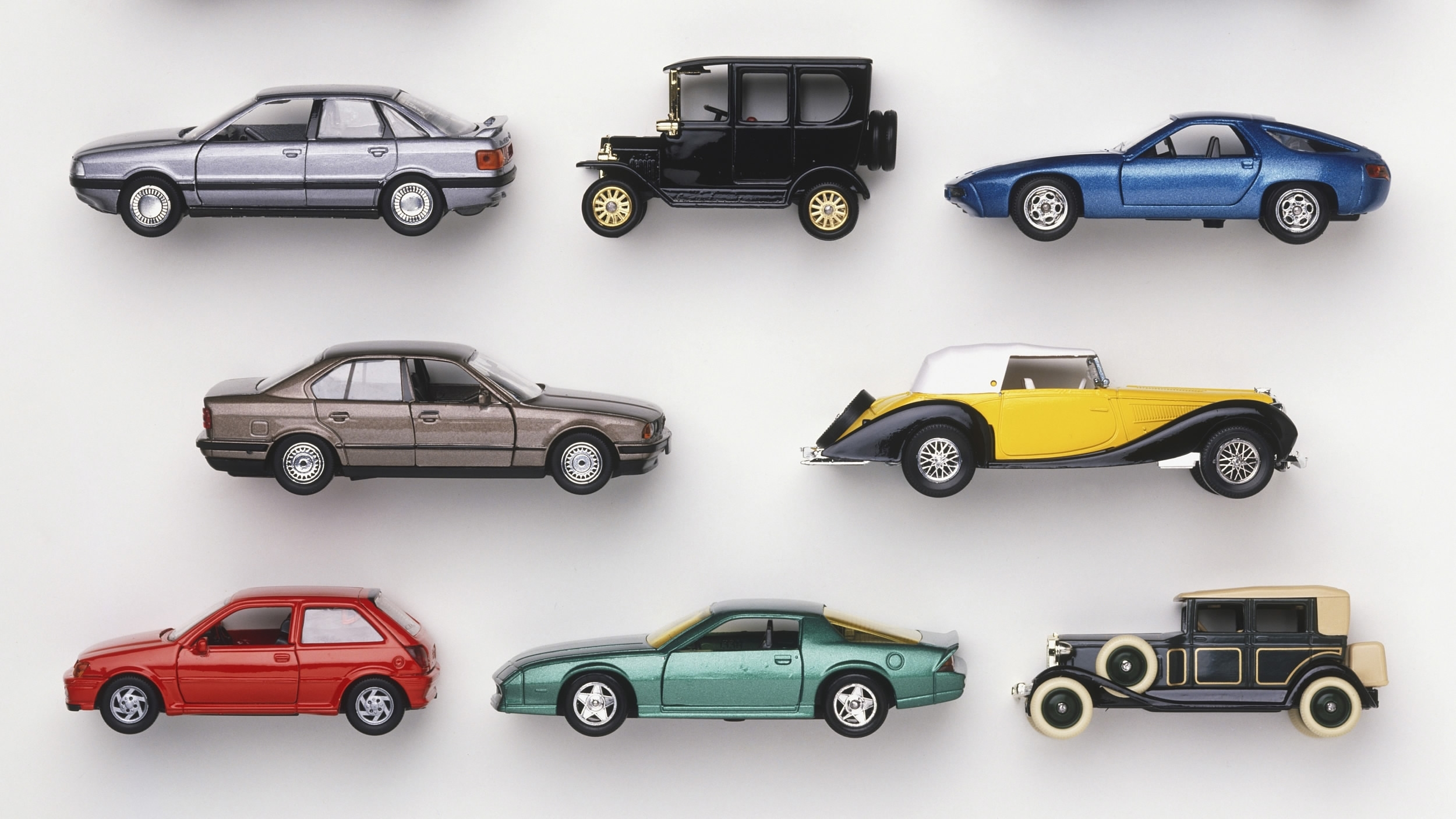 The already chilling auto market is looking at a further slide due to the novel coronavirus outbreak. However, experts say its impact would be short term, as the Chinese government has already taken solid moves for both epidemic control and economic recovery.

The Spring Festival usually brings on a hot period for car sales, but this year the new coronavirus outbreak has cooled that down, big time.

"There wasn't much of an impact in January, but we don't expect sales to reach more than 70 or 80 this month. There will definitely be a big impact for February and March," said Diao Gang, general manager of Shanghai Keda Auto. The showroom in Shanghai normally sells 150 cars a month, but that seems far fetched now.

China's passenger car sales had already been sluggish for months, and the epidemic is bringing even more headaches. When the market will recover still remains very much a question mark.

Staff shortages and transportation bottlenecks slowing new auto shipments have intensified pressure on the new car market. Industry insiders say that how the auto market will perform now really depends on the development of the coronavirus. Still, February car sales usually account for only five or six percent of all annual auto sales, so there is a chance the impact for the whole year might not be too serious. 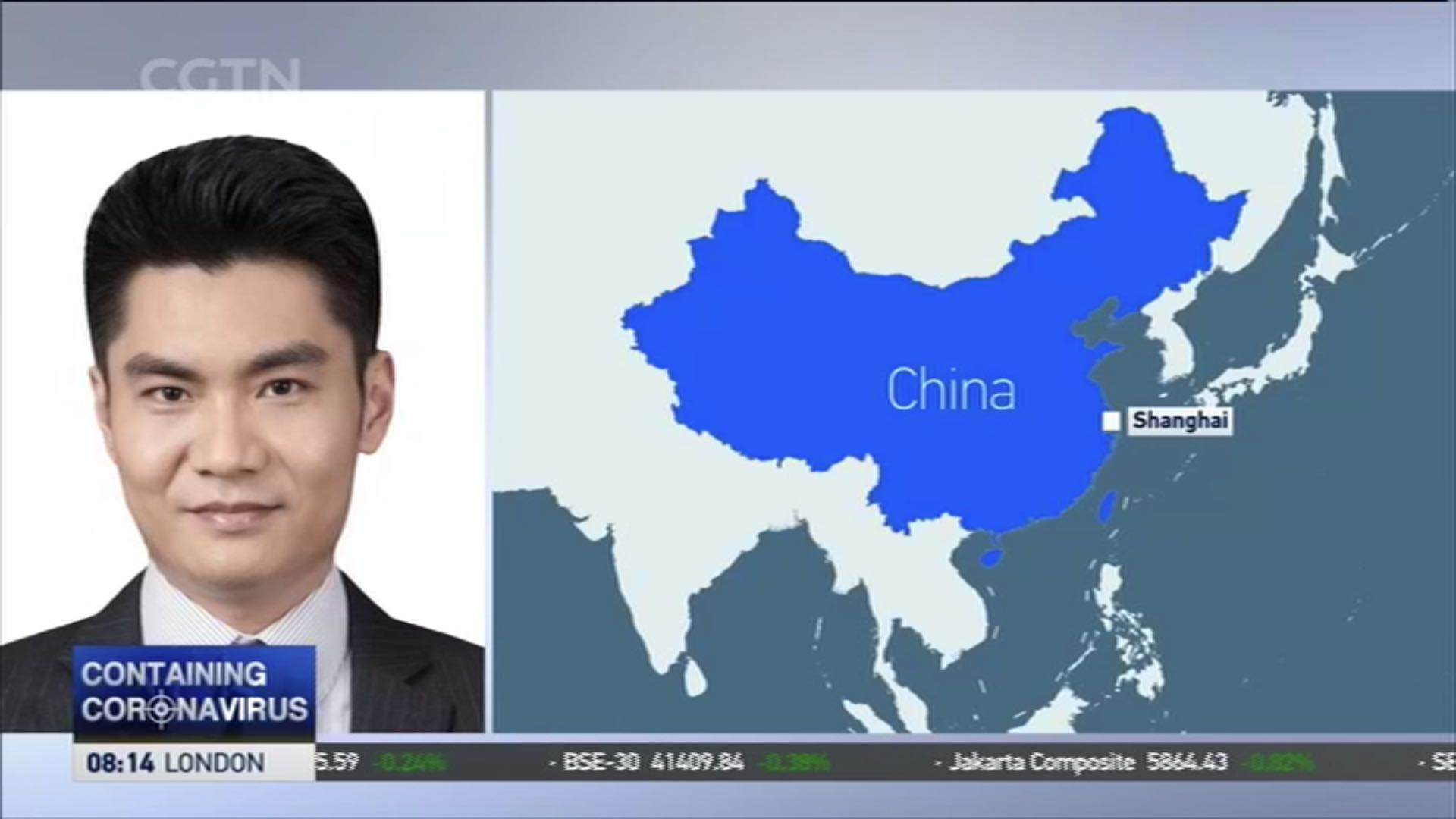 "In the past month, we saw that the Chinese government has demonstrated very strong determination as well as the capabilities to control and solve the problem. We also saw immediate actions being taken not only for epidemic control but also economic recovery. So we believe that there is no high risk for mid to long term."

Talking about fears that the epidemic may speed up manufacturers' relocation of supply chains to other countries and region, Fang said there's no need to worry.

"The auto industry is very complicated. China's supply base has a cost advantage. It takes time to build a supply chain. So we believe that most of the companies globally will not easily relocate," Fang further elaborated.

Fang cautioned that small- and medium-sized firms need to carefully manage their cash flow during this time.

When the SARS epidemic spread 17 years ago, passenger cars sales rebounded dramatically as soon as the virus abated – rising nearly 70 percent over the previous year. Industry insiders say that a dramatic improvement is not likely this time, however, as China only had 12 million registered passenger cars in 2003.

"In 2019, the registered number of passenger cars reached about 200 million and the new passenger car sales had its second consecutive negative growth. This means the market is more saturated than 2003," Terence Zhou, research analyst of Mintel, noted.

And if passenger cars sales are expected to take a hit, so will the manufacturing side. Thus far, car brands including Nissan, Toyota and Hyundai have all announced delays in their manufacturing plans in China due to the epidemic, while others including Tesla and domestic firms like Chang'an and FAW Jiefang have resumed operations.