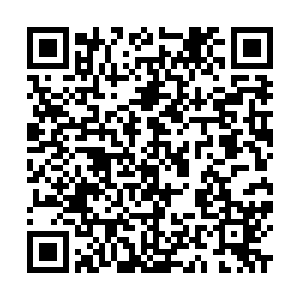 The number of extreme hot weather events, which are harmful to human health and may promote the spread of bacteria and viruses, is expected to rise significantly, according to a recent study led by Chinese researchers.

Researchers from the Chinese Academy of Meteorological Sciences, the Institute of Atmospheric Physics under the Chinese Academy of Sciences as well as other institutions analyzed the temperature data of the northern hemisphere from 1960 to 2012 and calculated the "compound hot extremes," referring to days in summertime where both daytime and nighttime temperatures reach the top 10 percent in that period. 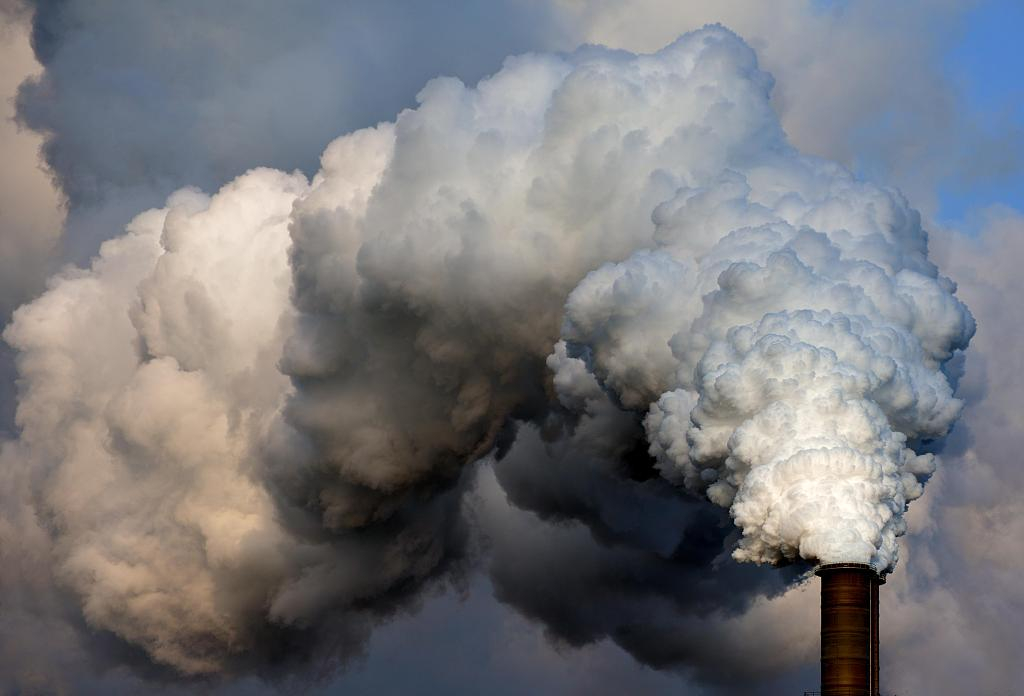 The study showed that the compound hot extremes increase by about one day every 10 years on average during that period, and the temperature increases by 0.28 degrees centigrade every 10 years.

The research showed that by the end of the century, the population exposure to compound hot extremes in the northern hemisphere is projected to be four to eight times the 2010s level, depending on different greenhouse gas emission scenarios.

The research was published in the journal Nature Communications.