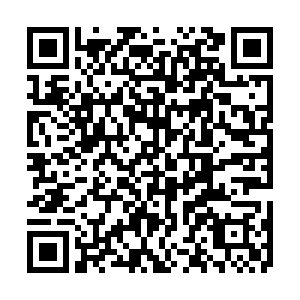 Heavy rain has given hope to Australia's drought-stricken regions, but scientists warned Tuesday sustained rainfalls were needed to end a years-long dry spell.

Stormy weather has brought days of chaos and destruction in the country's east, with one man missing after his car was swept off a road in Sydney's north and hundreds more rescued from floodwaters.

In the small town of Stanthorpe, Queensland, Tracy Dobie said the rain had been "a boost for everyone."

People shelter under a jumble of umbrellas as rain falls in Australia, February 7, 2020. /AP Photo

People shelter under a jumble of umbrellas as rain falls in Australia, February 7, 2020. /AP Photo

"But the drought has not ended," the regional mayor told AFP.

"Our land is so dehydrated – we've gone three years without rain in some places and five years in others – it's going to take a long time to get moisture back in the soil."

Hydrologists believe this week's deluge – which has caused flooding and doused many fires – is a taste of things to come, with cities getting inundated while rural areas struggle to offset worsening droughts.

Professor Ashish Sharma from the University of New South Wales said heavy rain can give people in cities a "twisted view" of the impact, as water builds up on hard surfaces.

Even as people in cities see flooding and property damage, in rural regions sustained rainfall is needed to soak through the dry soil before dams fill.

During the latest downpours – the heaviest in 30 years in some areas – dam levels near Sydney have risen dramatically.

But most of New South Wales' drought-hit towns facing down a water "Day Zero" had seen "negligible" increases, as much of the rain was flowing into rivers not dams, said a spokesman for WaterNSW, which manages the state's water resources. 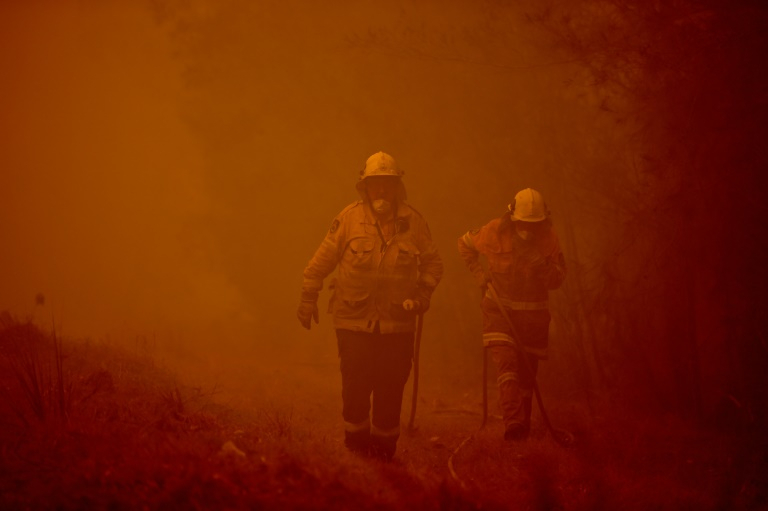 Towering bushfires have turned the sky red and forced thousands to evacuate from their homes in Australia. /AFP Photo

Towering bushfires have turned the sky red and forced thousands to evacuate from their homes in Australia. /AFP Photo

"Unfortunately (that is) largely because the volume hasn't been sufficient and the catchments are extremely dry after a very hot start to the summer and a prolonged drought," he said.

Despite climate change driving increases in extreme rainfall, Sharma and his team predict it will not be enough to keep up with rising temperatures.

Moderate and frequent floods, which form "the backbone of all our water supply", will likely decrease, Sharma said.

"I just hope that people have the wisdom and the foresight to realize that this should not be seen as a sign of not needing to act," he added.

Dobie said the rain was more than welcome but "one rain event doesn't close the door on the drought."

"We need a year of average rainfall."