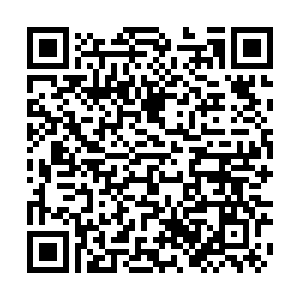 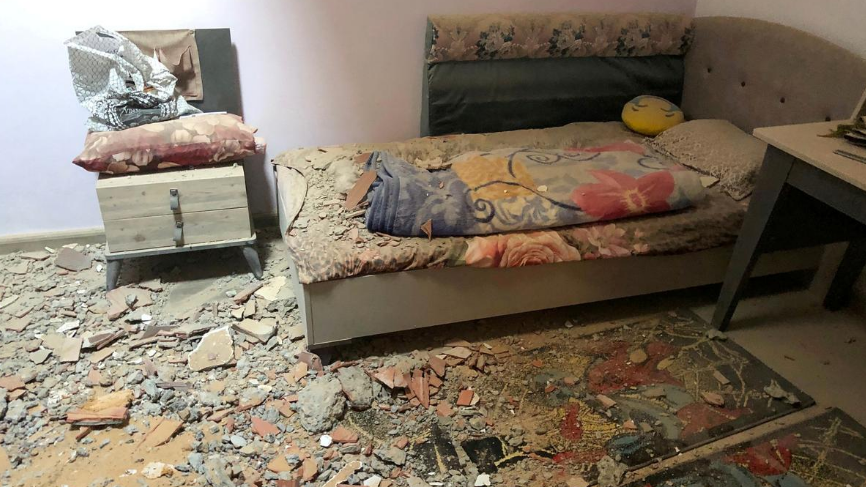 Damage is seen after a shell fell on a residential area in Hadba al-Badri district, in Tripoli, Libya, January 28, 2020. /Reuters Photo

Damage is seen after a shell fell on a residential area in Hadba al-Badri district, in Tripoli, Libya, January 28, 2020. /Reuters Photo

Eastern Libya forces will not allow the United Nations to use the only functioning airport in the capital Tripoli, a spokesman for the group that has been trying to capture the city from the internationally recognized government said on Wednesday.

The UN earlier warned flight restrictions by commander Khalifa Haftar's forces known as the Libya National Army (LNA) were hampering humanitarian and mediation efforts in the oil-producing country embroiled in a conflict between loose alliances from western and eastern Libya since 2014.

The UN mission in Libya (UNSMIL) earlier said the LNA had in the past three weeks several times blocked UN flights carrying staff to and from Libya. Haftar was allegedly imposing a "no-fly zone" for Tripoli and there were concerns that UN flights could be a possible target.

The LNA, which is mainly backed by Egypt and the United Arab Emirates, has been trying since last April to take Tripoli but has failed to breach the city's defenses. However, it has air superiority thanks to UAE-supplied combat drones, which cover the whole of Libya via a satellite link, a UN report said in November.

LNA spokesman Ahmed Mismari told reporters in the eastern city of Benghazi that the United Nations would have to use other airports such as Misrata because it could not guarantee the safety of flights into Tripoli Mitiga airport as Turkey was using it as a base. Turkey has supplied combat drones to Tripoli operating in the past out of Mitiga and also sophisticated air defenses for the capital.

On Wednesday, the 15-member UN Security Council passed its first resolution on Libya since the Tripoli war broke out, expressing "grave concern over the exploitation of the conflict by terrorist and violent groups" and demanding that the parties commit to a lasting ceasefire according to terms agreed by the country's Joint Military Commission.

The UN expressed concern over the growing involvement of mercenaries in Libya. Earlier this month it said that the interference of Sudanese fighters in Libya has become a direct threat to the stability of the war-torn country. At least 3,000 Sudanese mercenaries are now allegedly fighting in Libya, significantly surpassing most previous estimates.

The LNA have been reportedly reinforced by Russian mercenaries in recent months. While the LNA and the internationally recognized government receive supports from France, Russia, Jordan, the United Arab Emirates and other key Arab countries, the Tripoli-based government is backed by Italy, Turkey and Qatar.

David Schenker, the senior U.S. diplomat for the Middle East and North Africa, told the U.S. Senate Foreign Relations Committee that the task of bringing the Libyans back to the negotiating table had been complicated by the involvement of external actors.

The Joint Military Commission includes five senior officers from the LNA and five aligned with the internationally recognized Government of National Accord (GNA).

The rival factions began UN-led talks in Geneva last week aimed at securing a ceasefire, but a first round failed to yield an agreement. UN envoy Ghassan Salame has been mediating between Haftar and the Tripoli government. Relations have been difficult as UNSMIL has condemned air strikes blamed on the LNA, though mostly without mentioning the force by name.

Ties worsened when the UN said in a report last month that Haftar's main stronghold Benghazi had turned into a "hub for illicit economic activities, including the sale of drugs and arms". The UN also criticized activities of armed groups in western Libya.

The LNA's Mismari again accused Salame of being biased against the LNA, a charge denied by the United Nations.