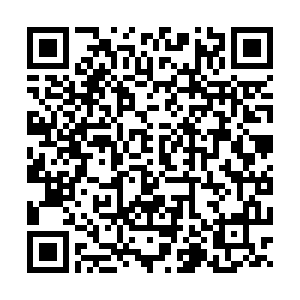 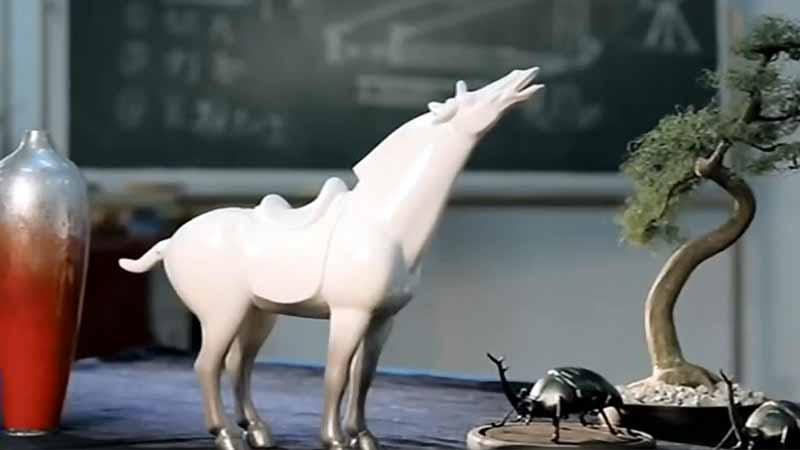 The coronavirus outbreak and the subsequent suspension of business operations have pushed millions of small businesses over the edge in China, prompting authorities to think about how to keep jobs stable.

Li Jun owns a 3D printing technology company and his machines can create very beautiful patterns. The company focuses on 3D printing education for universities across the country, but with all of China's schools suspended, so is his business.

"The sudden epidemic outbreak hit us quite badly. My 3D printing company works with universities in 3D printing education. Now all schools are in lockdown and my projects are all suspended," he said.

Li employs nine people, mostly designers and engineers. He has decided not to lay off any of them during this difficult period and instead asked them to focus on designing and training for now when the company is generating zero income.

"We do not have any plan to lay off employees. We've decided to get through this crisis with every one of them," he said.

But Li cannot afford to pay a full salary to every worker now, and workers understand his decision. He is grateful that authorities have rolled out a number of measures to help small companies get by, including cutting administration fees, tax breaks, R&D subsidies, and credit support. One particular measure is aimed at keeping jobs.

Tan Xuxiang, director of Beijing Development and Reform Commission, said that "small and micro companies are hit the hardest by this epidemic. They provide up to 70 percent of jobs in Beijing. We are doing everything we can to help them survive this difficult period. And hopefully, they can revive after the outbreak."

"We think the Beijing government's supporting policies for small and micro companies are very practical, including tax delays, subsidies on renting, bank loans and social insurances. We are studying how to use these policies," said Li.