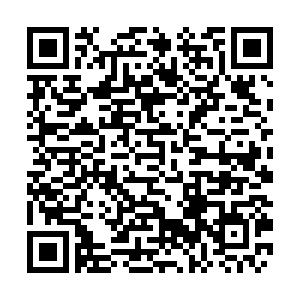 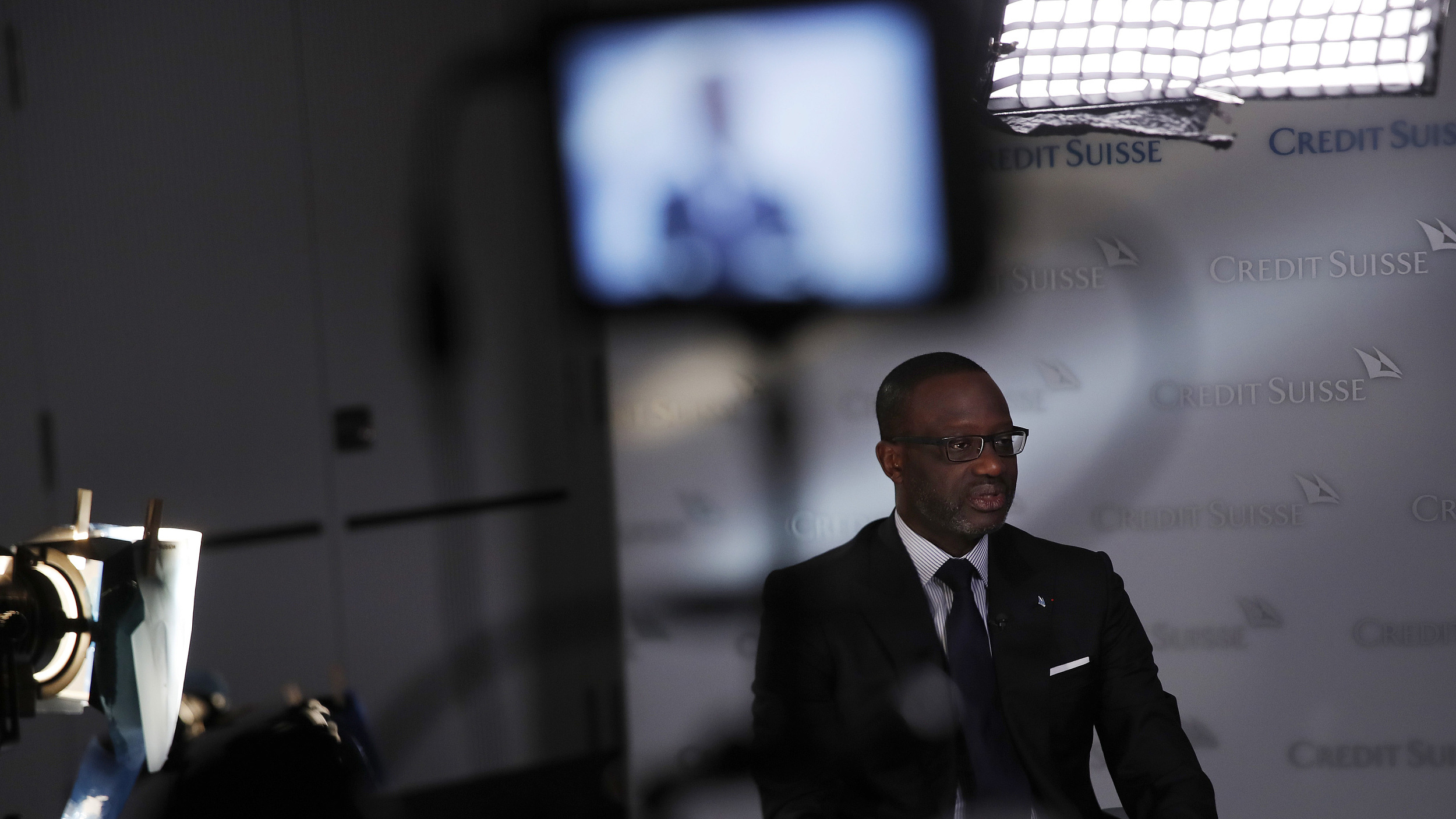 Credit Suisse posted its best annual profit in nearly a decade on Thursday but volatile earnings at its investment bank and trading divisions took some of the shine off outgoing CEO Tidjane Thiam's swan song.

Thiam quit after a spying scandal at the bank sparked a boardroom revolt and will leave formally on Friday. He will be replaced by company veteran Thomas Gottstein.

Hailing a turnaround initiated shortly after his arrival, Thiam told analysts Switzerland's second-biggest bank would continue to benefit from its strategy focusing on wealth management, while maintaining investment banking activities to support its business with the world's rich.

"My job description is not to make myself indispensable, it's to build a successful company. And we're in a good place," he told analysts on a call.

Gottstein, a long-time dealmaker promoted under Thiam to run the lender's newly created domestic unit in 2015, confirmed the group's commitment to the strategy and targets announced under Thiam.

At 3.419 billion Swiss francs (3.50 billion U.S. dollars), the bank's 2019 profit was the best in nearly a decade, but a steeper-than-expected loss in its investment banking business and volatility in its markets unit divisions, where profits rebounded, underscore the challenges facing Gottstein.

Thiam spent much of his four and a half years at Credit Suisse trying to put the lender on a more stable footing, slashing costs and exiting riskier and more capital-intensive investment banking activities.

But his legacy will be defined by the spying controversy which saw Credit Suisse, one of the highest-profile names in European banking, admit to snooping on two former executives.

The bank blamed the espionage on a rogue operation run by one of Thiam's closest lieutenants. Credit Suisse and Thiam have said the CEO knew nothing of the activities.

Facing the press for the last time as CEO, Thiam said he was leaving with a "clear conscience," though was apologetic for the scandal.

"When you lead such a complex organisation there are always things one could do better. I've expressed regrets in writing over recent incidents. I am very sorry."

Even with the restructuring undertaken by Thiam, Credit Suisse is facing a tough operating environment with more competitors now focusing on wealth management, ultra-low interest rates and the threat from passive investing.

The bank lowered its 2019 and 2020 profitability targets in December, blaming a drop in dealmaking, negative interest rates and global trade tensions for the climbdown.

At nine percent, the bank's return on tangible equity (RoTE) for 2019 matched the lowered expectation of above eight percent it flagged in December. It had previously targeted 10-11 percent.

Over Thiam's tenure, operating costs have fallen by more than 20 percent while net revenue has shrunk nearly 13 percent since 2014, the last full year before Thiam's arrival in July 2015.

The only divisions to have grown revenue since the former Prudential boss announced an overhaul in late 2015 have been International Wealth Management (IWM), a standalone unit managing money for the rich outside Asia and Switzerland, and the Swiss business previously under Gottstein.

But overall wealth management inflows of 23.1 billion francs across Credit Suisse were well below analysts' expectations of 28.7 billion francs for the year.

Analysts at KBW said the results were "average", with questions about the bank's ability to keep cutting costs.

The investment banking and capital markets unit posted a 162 million franc loss, capped off by a 60 million franc loss in the fourth quarter, on the back of a struggling mergers and acquisitions business and low bond underwriting volumes.

The bank's global markets trading division, which has eked out very narrow profit margins in recent years, ended the year on a high, with a 73 percent surge in bond trading volumes in the fourth quarter and a 10 percent rise in equities.