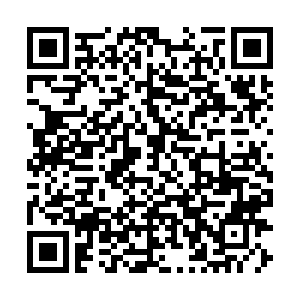 The spread of a fatal novel coronavirus in China and the world has sparked racism and xenophobia against Chinese. But a letter sent out at the early stage of the epidemic from an elementary school in Japan has warmed the hearts of many who are living under the fear of the virus. 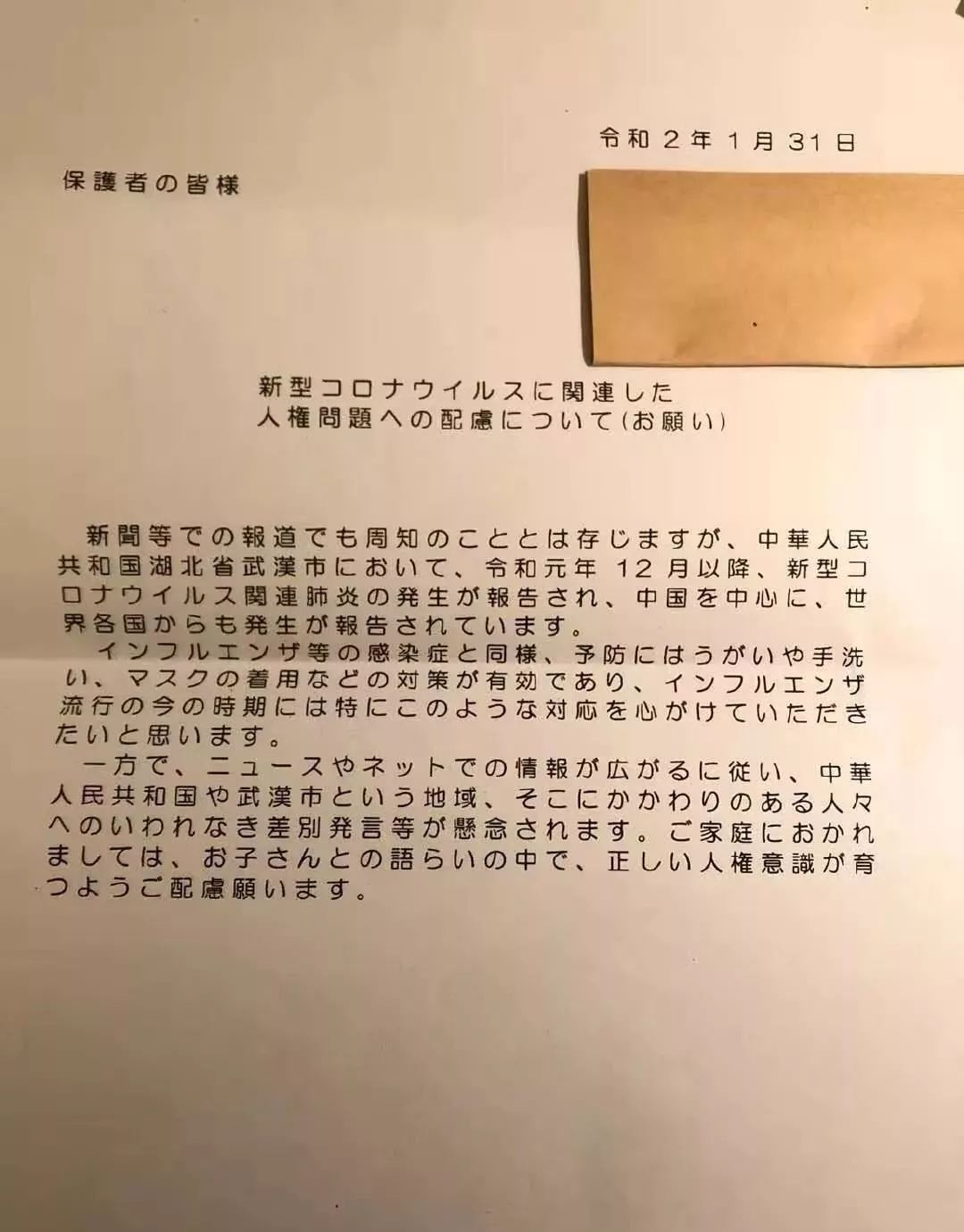 Screenshot of a letter for parents from a Japanese elementary school

Screenshot of a letter for parents from a Japanese elementary school

"A novel coronavirus has been identified in central China's Hubei Province in late December 2019, and there are confirmed cases over the world," the letter reads at the beginning. It was sent out from a Japanese elementary school to each pupil's parents on January 31.

It reminded parents several ways to disinfected their children with the virus and followed with a paragraph notifying parents to avoid racism and discrimination against the country and people suffering from the disease when they are talking about the issue.

"As news and information are circulating around, please do not express discrimination and racist words against Chinese and people living in Wuhan city," the letter reads. "Please be cautious; this will help kids have an important value of human rights."

Reports on attacks on masked Chinese and protests against Chinese entry provoked the fear and hate against Chinese… Xenophobia and racism have been spread around the world, along with the fatal virus. Call for a fair and correct circulation and support to Chinese people, politicians across the globe have stood out. 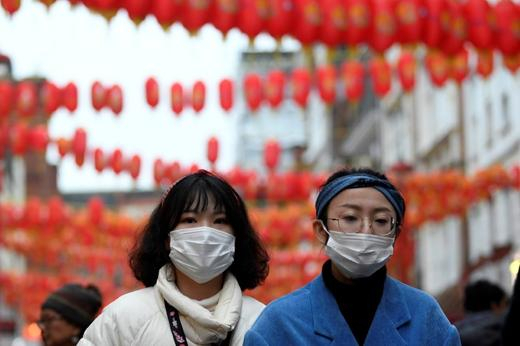 The Chinese community in Australia has faced business decline since the coronavirus outbreak, especially Chinese restaurants, and stores.

"It is a virus, we call a coronavirus, not 'China virus'. What we're going to do is isolate the virus, not the Chinese," Australian Prime Minister Scott Morrison said on February 8. "So we're strongly condemning that and any form of discrimination,"

He also thanked Australia's Chinese community for their support in containing the spread of coronavirus, "you are magnificent." 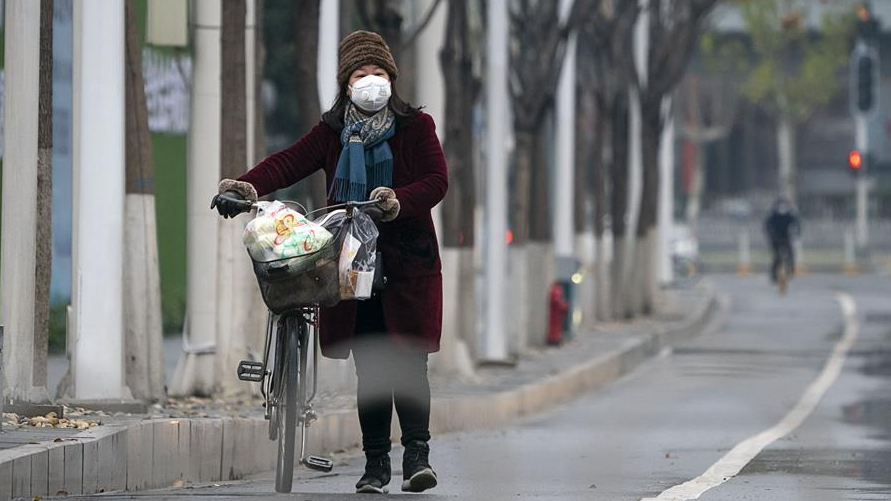 Last week in Netherland, DJ Lex Gaarthuis was blamed for broadcasting a song on his show, which includes lyrics as "we don't need the virus in our country, it is all caused by these stinking Chinese people" and "it will be in the fried rice soon". He apologized on Wednesday after the strong condemns from Chinese society.

In a news conference on February 9, Dutch Prime Minister Mark Rutte expressed his opposition against any discrimination toward Asians that rise from the outbreak of the novel coronavirus. He called bias as an ugly behavior that doesn't help social solidarity. 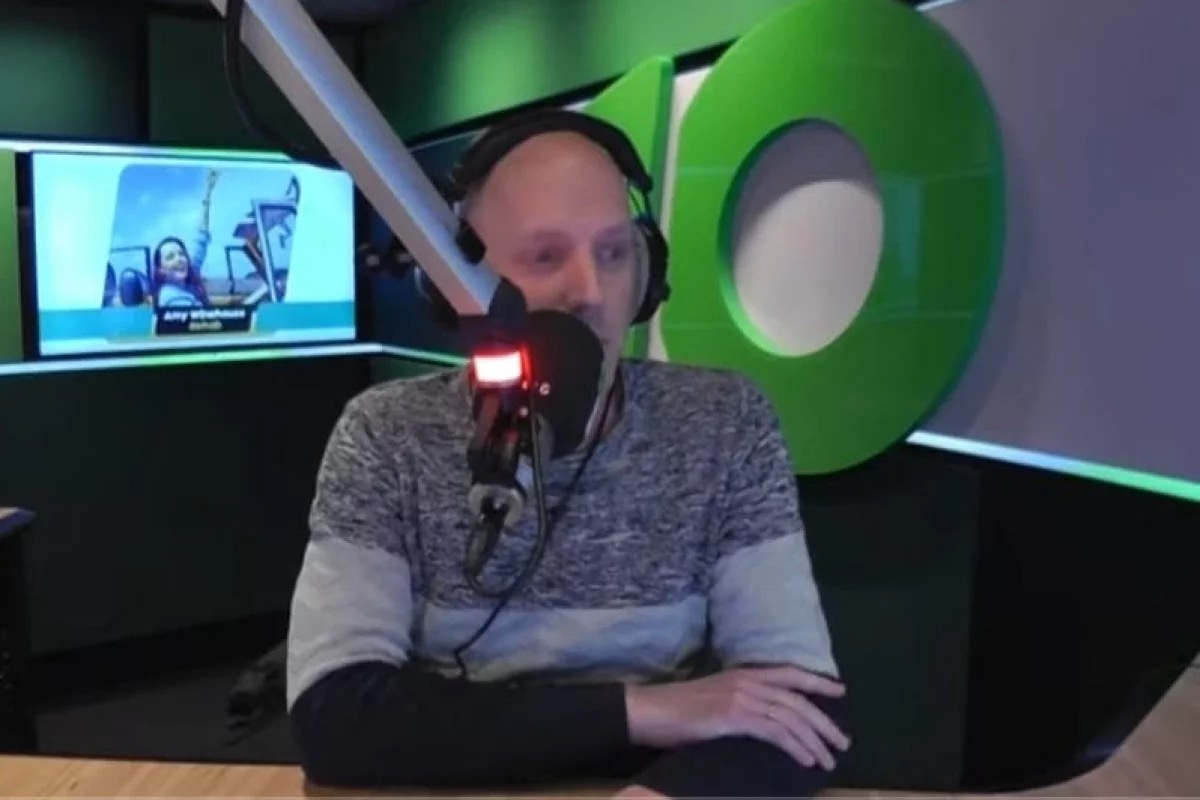 Back in early February, Canadian Prime Minister Justin Trudeau made a speech during the Chinese Spring Festival celebration, and mentioned the xenophobia and racism against Chinese, "there is no place for discrimination driven by fear" in Canada.

In a press conference at UN Headquarters in New York on February 4, UN Secretary General Antonio Guterres stressed: "A strong concern to avoid the stigmatization of people that are innocent and victims of the situation."

He also urged international solidarity and support to China in these difficult circumstances.