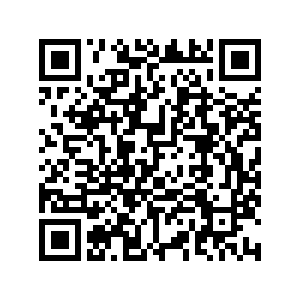 Liberia-registered tanker "GAS PRODIGY," which was loaded with 2,400 tons of liquid propylene, was found to be leaking propylene gas, according to media reports.

The leak was found in the flange of a pump as it docked at Fuzhou Chemical Terminal wharf in southeast China's Fuzhou Province on Monday.

The tanker was taken to a safety zone on Tuesday and repair work is still underway.