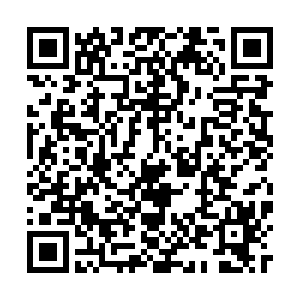 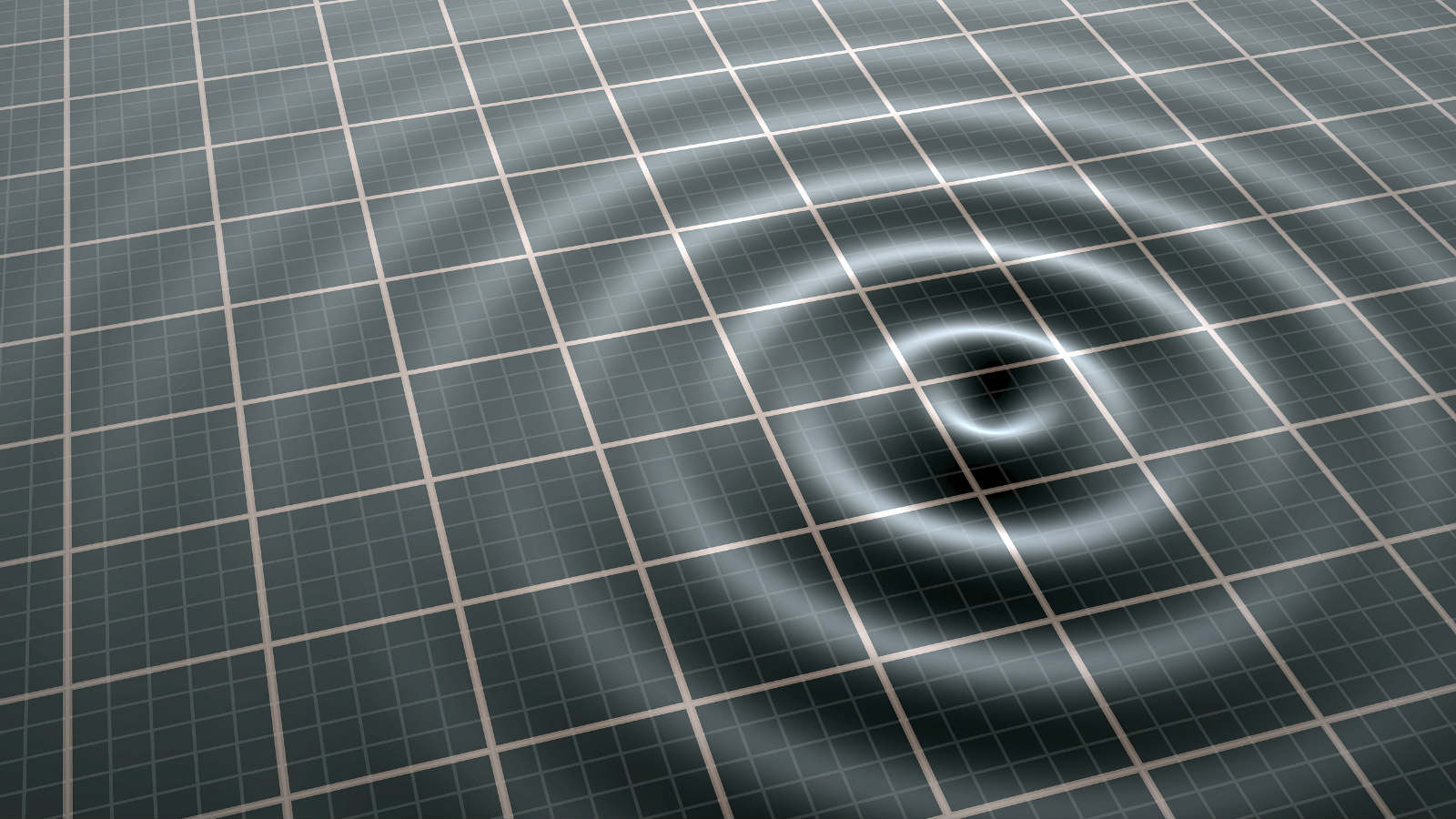 A 7.0-magnitude earthquake struck off Japan's Hokkaido Prefecture and Russia's Kuril Islands on Thursday, according to the Japan Meteorological Agency (JMA) and the U.S. Geological Survey.

According to the JMA, the temblor, which occurred at 7:34 p.m. local time, was recorded at a depth of 160 kilometers.

There's no tsunami threat for Japan, and no casualties have been reported so far.

Previously on Wednesday, two earthquakes struck Japan nearly simultaneously at around 7:30 p.m. The larger one, having a magnitude of 5.5, hit off the coast of Fukushima Prefecture.