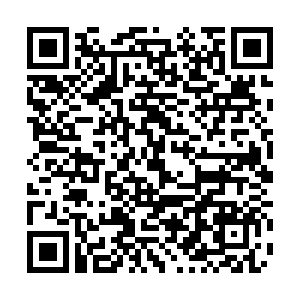 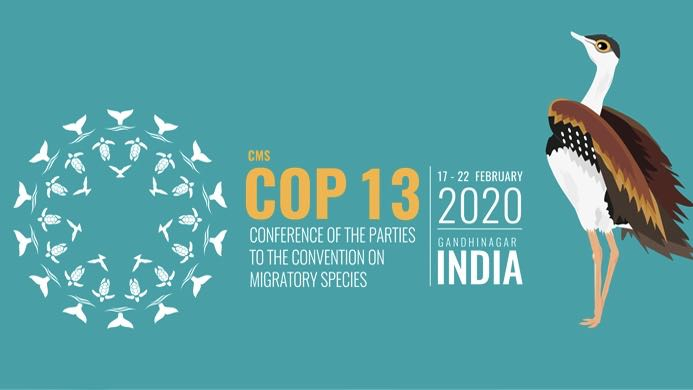 Delegates from more than 100 countries are meeting in India to formulate a global policy to deal with the habitat and migration routes destruction faced by millions of migratory species in the world.

Massive infrastructure projects, including mega dams and highways, crossing through the forests, have disrupted the traditional migration routes of a large number of species.

For migratory birds, the reclamation of wetlands and destruction of their breeding grounds have hindered their flying, resting and breeding patterns, forcing them to change their routes or face extreme survival challenges.

Climate change has added to such disruptions, leading to a global biodiversity crisis.

These issues would be the key focus of the 13th Conference of the Parties (COP13) to the Convention on Migratory Species to be held in Gandhinagar, India from February 15 to 20.

During the meeting, the governments would try to come up with transboundary policies to ensure the long-term survival of migratory species across countries and continents.

A large number of migratory species are killed by windmills or run over by trains. Over 100 million large mammals are killed by vehicles every year, and the numbers are on the rise.

Such disruptions have fueled human-animal conflict in many countries. With a global investment of 90 trillion U.S. dollars lined up for infrastructure development in the next 15 years, habitats of wild animals are likely to be destroyed at an alarming rate.

"The loss and fragmentation of habitats are the key threats to migratory animals across the world," said a statement released by Convention on Migratory Species (CMS). "They are also considered to be the greatest threats to biodiversity worldwide with climate change exacerbating these effects."

A recent global assessment on biodiversity and ecosystem services released by IPBES warned that over one million species could face extinction in the next few decades if strong actions are not taken to deal with biodiversity loss.

For Asian countries, the issue becomes even more critical as many of them, including Cambodia, Laos, Malaysia, Myanmar, Thailand, Singapore, Vietnam, eastern India and parts of China cleared 480,000 hectares of natural forests each year from 2000 to 2010, according to a study published in the journal PLOS One.

"Moreover, Asia sits at the heart of two major 'flyways' – the Central Asian Flyway and the East Asian-Australasian Flyway – thus what happens here is of vital importance to the future of millions of migratory birds," Terry Townshend, founder of Birding Beijing, told CGTN.