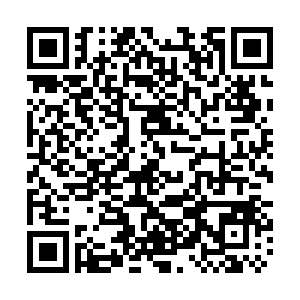 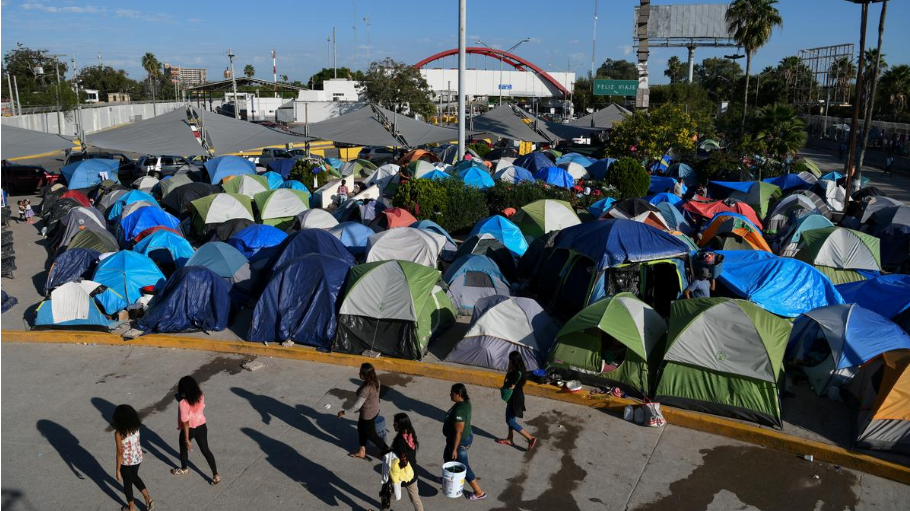 Migrants, most of them asylum seekers sent back to Mexico from the U.S. under the "Remain in Mexico" program officially named Migrant Protection Protocols (MPP), occupy a makeshift encampment in Matamoros, Tamaulipas, Mexico, October 28, 2019. /Reuters Photo

Migrants, most of them asylum seekers sent back to Mexico from the U.S. under the "Remain in Mexico" program officially named Migrant Protection Protocols (MPP), occupy a makeshift encampment in Matamoros, Tamaulipas, Mexico, October 28, 2019. /Reuters Photo

Mexico's foreign minister said on Wednesday the number of migrants returned to Mexico to await the outcome of U.S. immigration cases has fallen significantly, although activists said large numbers of people remain in the program.

Since January 2019, the administration of U.S. President Donald Trump has sent migrants, mostly from Central America, to Mexico under a policy called Migrant Protection Protocols (MPP), which is also known as Remain in Mexico.

The policy has been a key element of Trump's push to curb irregular immigration and asylum claims in the United States.

Mexico's foreign ministry said about 2,000 migrants were sent to Mexico under the program in January, down from a peak of around 12,000 in August last year. The ministry said it expected the number of returns would continue to fall in February.

Ebrard said the number of people awaiting a U.S. hearing in Mexico had at one point reached up to 50,000 people per month. However, according to U.S. Department of Homeland Security (DHS) data through January, a total of about 57,000 non-Mexican migrants have been returned since MPP started about a year ago.

The department has not released the number of migrants still pursuing their cases from Mexico or a monthly breakdown of returns. Mexico has not released data on how many returnees remain in the country.

Helen Perry, a nurse from the nonprofit organization Global Response Management who provides care to migrants in the Mexican border town of Matamoros, said her organization has done informal surveys and found more than 2,500 migrants likely waiting for U.S. hearings in that one city alone.