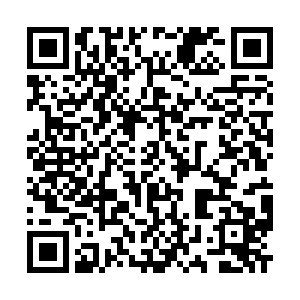 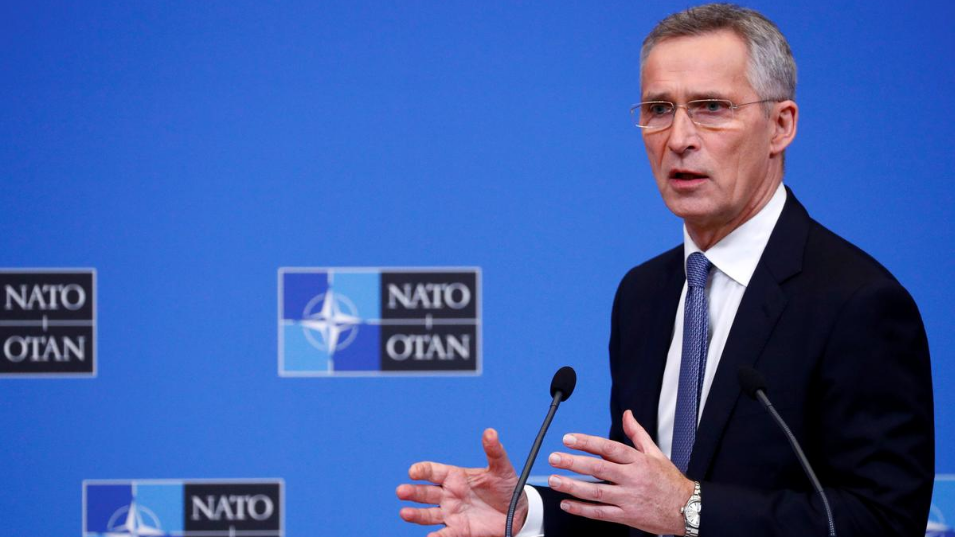 NATO defense ministers agreed on Wednesday to expand the Western alliance's training mission in Iraq, NATO Secretary-General Jens Stoltenberg said, responding to a demand by U.S. President Donald Trump for NATO to do more in the Middle East.

NATO will take over some of the training activities carried out by the U.S.-led coalition against ISIL, Stoltenberg said, meaning the decision does not require more Western troops in Iraq but would be with the consent of the Iraqi government.

"Today, allied ministers... agreed in principle to enhance NATO's training mission," Stoltenberg told a news conference. "In the first instance, this will consist of taking on some of the global coalition's current training activities."

NATO and the coalition have non-combat, "train-and-advise" missions that aim to develop Iraqi security forces, but both are suspended over fears for regional stability after a U.S. drone strike killed a top Iranian commander in Baghdad on January 3.

After the killing, Trump called on NATO – founded in 1949 to contain a military threat from the Soviet Union – to do more in the Middle East, without specifying what that might entail.

Stoltenberg said the NATO Iraq mission would restart as soon as possible. But there had been no decision on how many troops would be re-assigned from the U.S.-led coalition.

NATO diplomats said the coalition troops could likely move across and work under a NATO flag from the middle of 2020 now that the political decision has been taken.

NATO ministers, including U.S. Defense Secretary Mark Esper, will also discuss more options for the alliance in the Middle East in a bid to mollify Trump, a sharp critic who has accused some allies of being "delinquent" because they do not spend enough on defense.

"Ministers also agreed to explore what more we can do beyond this first step," Stoltenberg said.

However, many allies say they refuse to join the U.S. maximum pressure campaign against Iran, for instance.