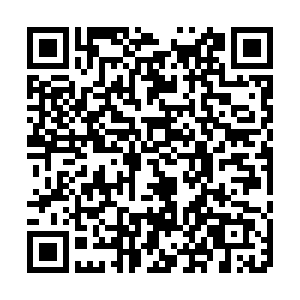 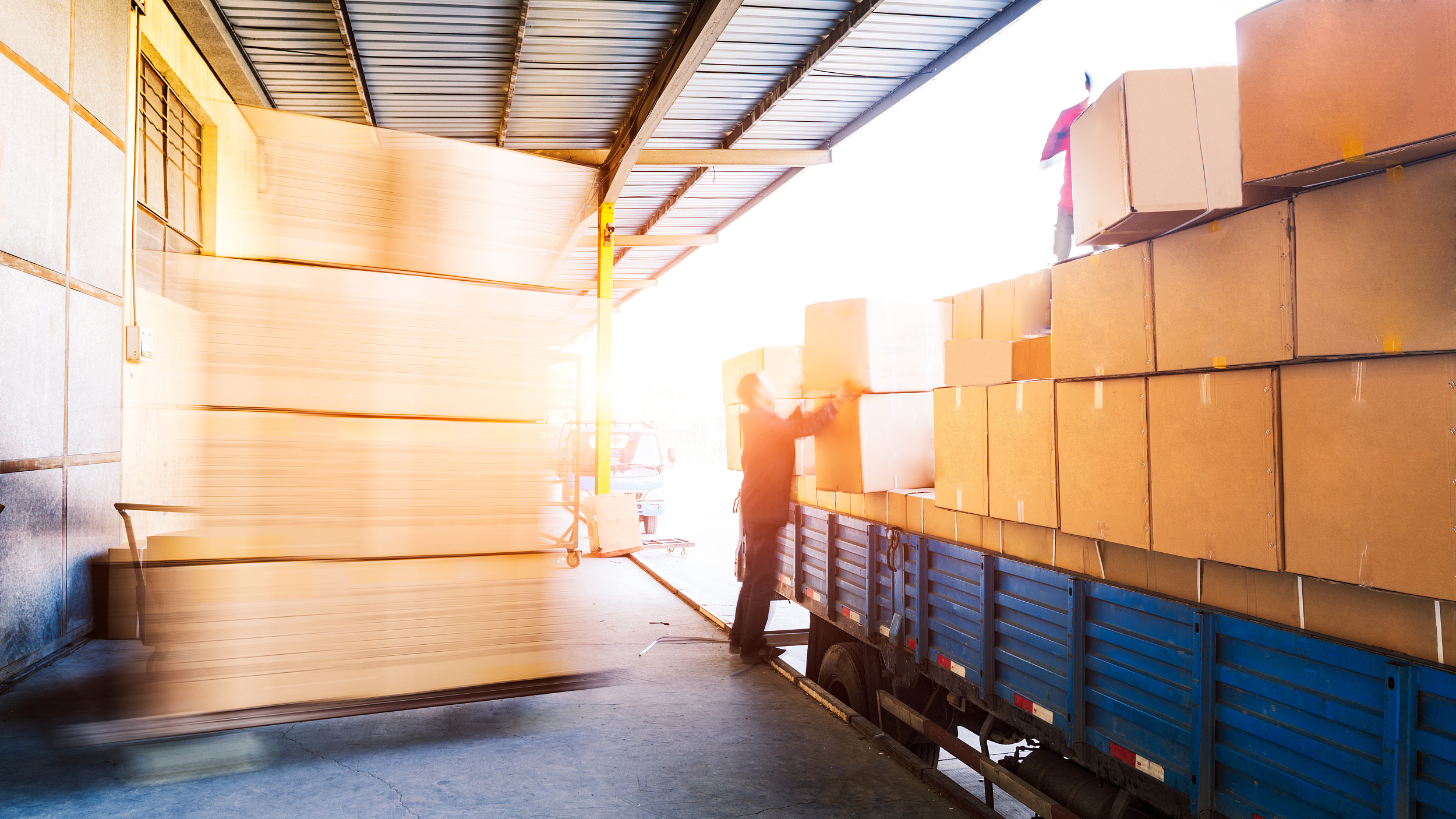 Overseas firms have lent their support to China's fight against the novel coronavirus (COVID-19) outbreak through donations and fee reductions.

BHP CEO Mike Henry expressed the company's wish to stand by the Chinese people to fight the outbreak in a note on the company's WeChat page.

Vas Narasimhan, CEO of Novartis and an expert on public health, has also expressed deep concern over the epidemic while speaking highly of the control and prevention measures put in place by the Chinese government.

As of Monday, more than 200 overseas companies operating in China had donated cash and materials worth over 1.3 billion yuan to support the epidemic control efforts in the country, according to the China Association of Enterprises with Foreign Investment.

Chinese authorities have also urged local officials to help foreign-funded companies with work resumption and operation amid the anti-epidemic fight including through supporting large foreign investment projects and facilitating the introduction of foreign investment and capital.