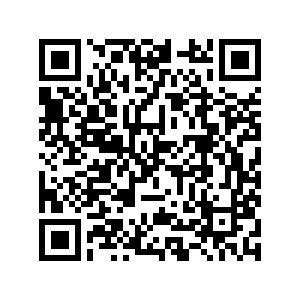 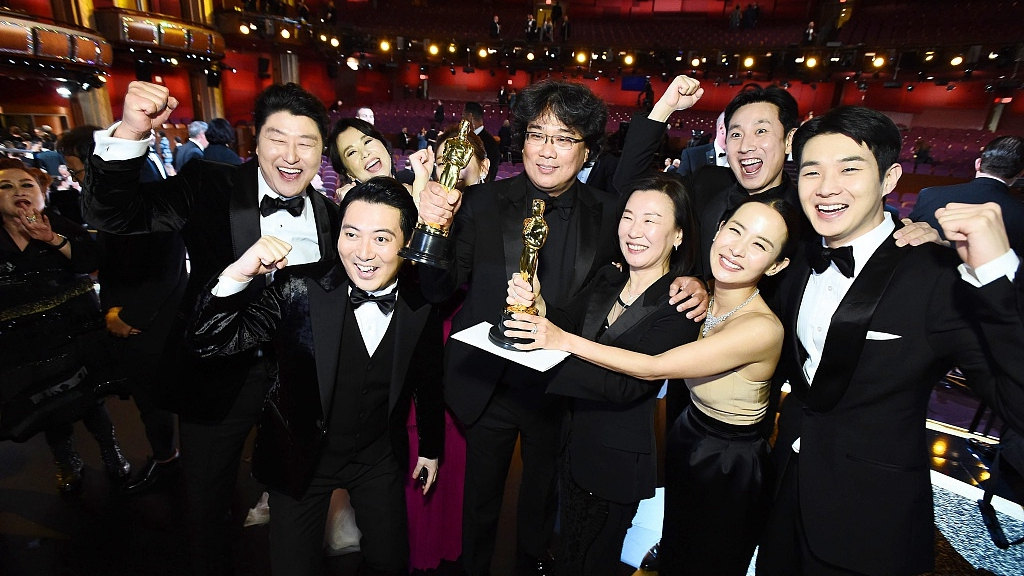 You'll have heard by now that the film "Parasite" won the Academy Award for Best Picture, making it the first foreign-language film to win that prize. With this has come recognition that South Korean culture has reached a new level of global interest and acceptance. Korean pop and Korean TV have long had international fans, and films such as "Train to Busan" and "Snowpiercer" made a splash around the world, but the plaudits for "Parasite" are an enormous validation for Korea's cultural industries.

There are many good things about "Parasite": the script is razor-sharp and shifts seamlessly from social comedy to something much darker; the entire cast delivers fine performances; and the direction by Bong Joon-ho is a masterclass in delivering multiple emotional tones and social settings.

But perhaps most interesting is that the film shows a South Korea sufficiently at ease with itself to examine several of its most pressing issues.

"Parasite" is not a didactic or message-heavy film, but it does take an unflinching look at some of the nation's most urgent social problems, like class conflict, housing, employment, university entrance, and social inequality. With such issues, it is perhaps no coincidence that President Moon Jae-in was elected in 2017 on a platform to make South Korea "fairer."

The Chaebol conglomerates – like Samsung, Daewoo, and Hyundai – may be good for the overall economy through their international competitiveness, but their overweening presence impinges on other smaller businesses and thus other sources of wealth creation. With a rigid labor market, the South Korean economy is therefore tightly stratified, making university success imperative and extracurricular classes even more popular than in China. This all adds up to enormous pressure at every level of society. 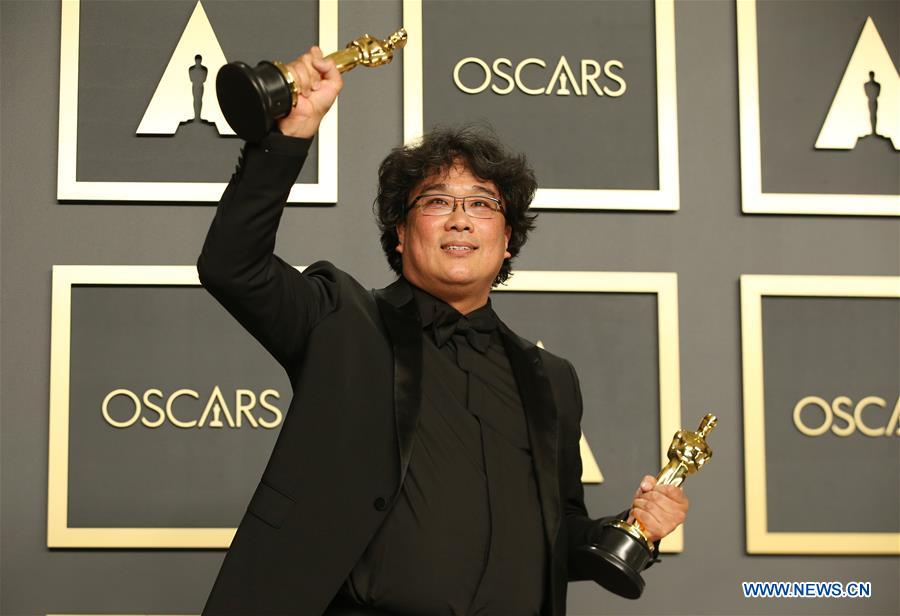 So while Marvel movies with superheroes and fantastic special effects are all very well, the films that most often linger in the memory are the ones that tackle contemporary issues bravely and truthfully. And that's exactly where "Parasite" succeeds.

Further afield, both the U.S. and Britain have many fine films examining the darker aspects of both their contemporary cultures and their histories. Possibly the best example is "Taxi Driver," which portrayed New York as an urban hell and featured child prostitution and graphic murder. Less violently, "Glengarry Glen Ross" examines the hell of capitalism, while even "Rambo: First Blood" looks at the difficult lives of alienated soldiers broken after Vietnam.

In Britain "Scum" was a brutal depiction of the youth prison system (when the initial TV version was banned, director Alan Clarke remade it for cinematic release), while "Nil By Mouth" and "I, Daniel Blake" examine the grim effects of impoverished lives. They may be dark, but all of these films are artistic triumphs.

The implications for China should be clear. There is a genuine international thirst for films from the country. Movies like "Hero," "Crouching Tiger, Hidden Dragon" and Bertolucci's "The Last Emperor" all enjoyed great international success. But while historical dramas have their place, audiences also enjoy contemporary films addressing modern themes. What better way to show the daily lives of ordinary people? And this could be China's strongest suit.

The success of "Parasite" should therefore encourage the entire Chinese film industry, from top to bottom, to be braver in addressing themes affecting ordinary people. Just off the top of my head, issues such as parental pressure to get married, moving from village to megacity life, the rigors of the gaokao, mobile phone addiction, and the difficulty of buying an apartment ought to be topics ripe for filmmakers.

"Parasite" shows that it is not the subject or location of a film which gain plaudits: it is the honesty and artistry. Well-intentioned or laudatory films seldom succeed because the message is always at the forefront and any drama lacks nuance: the characters are too predictable and the story without peril.

Some may feel that with China's stunning economic development there is much to praise and that directors should only focus on that. But this is not how art works. "Happiness writes white," the poet Philip Larkin once said. It leaves no trace. We should welcome a far greater diversity in the depictions of Chinese stories.