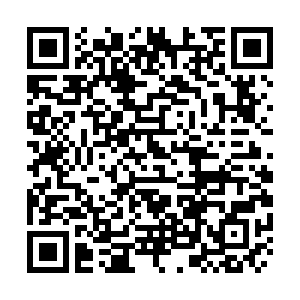 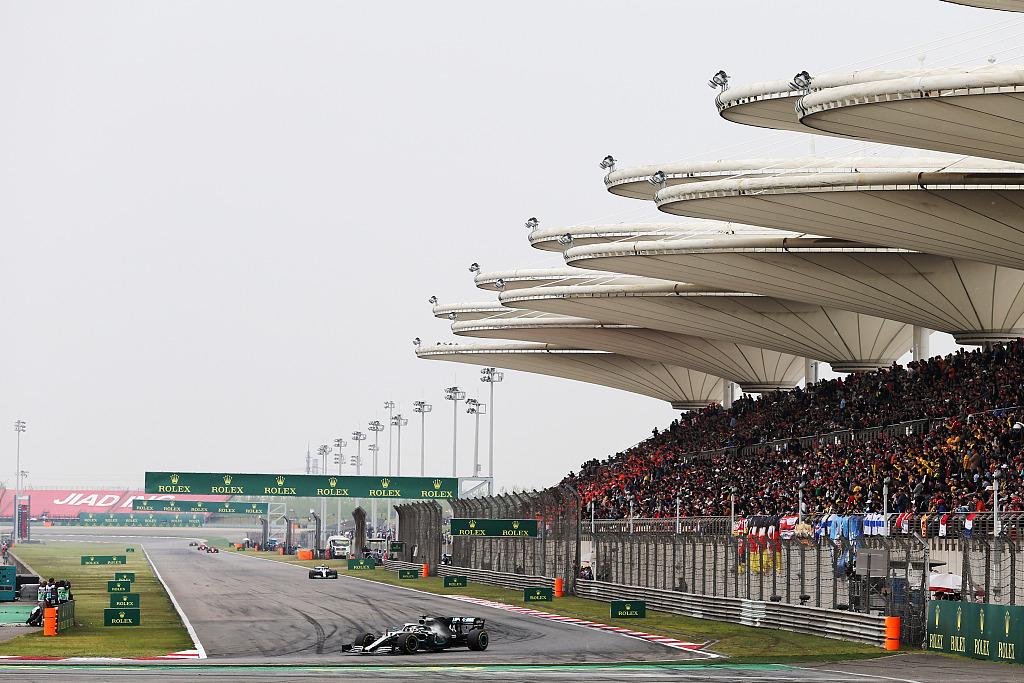 While the Chinese Grand Prix (GP) has been postponed amid novel coronavirus concerns, the International Automobile Federation (FIA) will meet this week to seek solutions to put the Shanghai event into its busy schedule, which was set to feature 22 races this year.

Ross Brawn, managing director of F1, confirmed the delay on Wednesday, but he did not say when or where the meeting would take place.

Different from the Shanghai race planned on April 19, the inaugural Vietnam GP set on April 5 in Hanoi is going ahead as planned.

"We are going to try to fit it in but it will be very tough. We are making our best efforts but there is no guarantee," Brawn said.

"It might need another race to move and that's a major consideration and a major concern," said Brawn. "It would be pretty stressful for the teams to fit it in but I don't think any of us want to lose the Chinese GP.

"As for Vietnam all the feedback we are getting is rather like the UK, there have been some cases but not a level that would concern us.

"The advice we are getting is that it can go ahead there."

Previously, the Chinese Formula E GP, which was due to take place on March 21 in the coastal resort city of Sanya, south China's Hainan Province, was called off by the all-electric FE series "after close consultation" with government authorities. 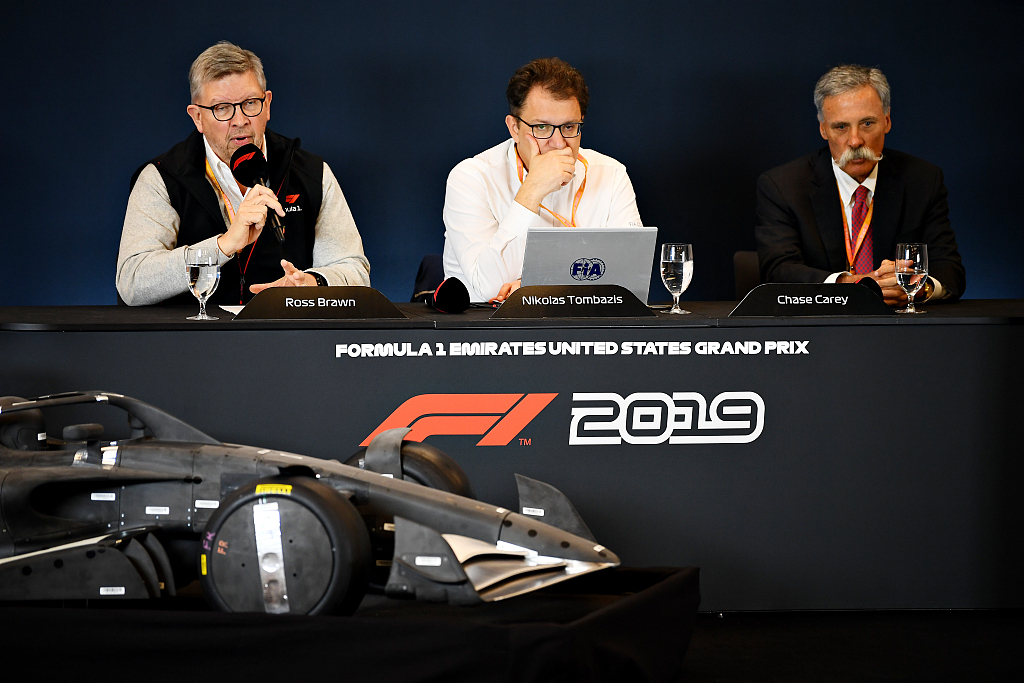 Important part of the F1 race

The delay of the Shanghai race, the fourth of the new season, saw the disappointment among teams and racers.

"The Chinese GP has long been an important part of the F1 calendar with many passionate fans. The FIA F1 community looks forward to racing in China as soon as possible and wishes everyone in the country the best during this difficult time," said the FIA statement.

Mercedes team principal Toto Wolff, speaking in London on Monday, said not going to Shanghai would be a "shame".

"We had full grand stands last year," he said, adding that China was beginning to become a "really important market in terms of fan followership".

Renault team chief Abiteboul described the news as "a disappointment" in terms of the health crisis and also because "it's a market and a grand prix that we appreciate, that is highly important to the sport". 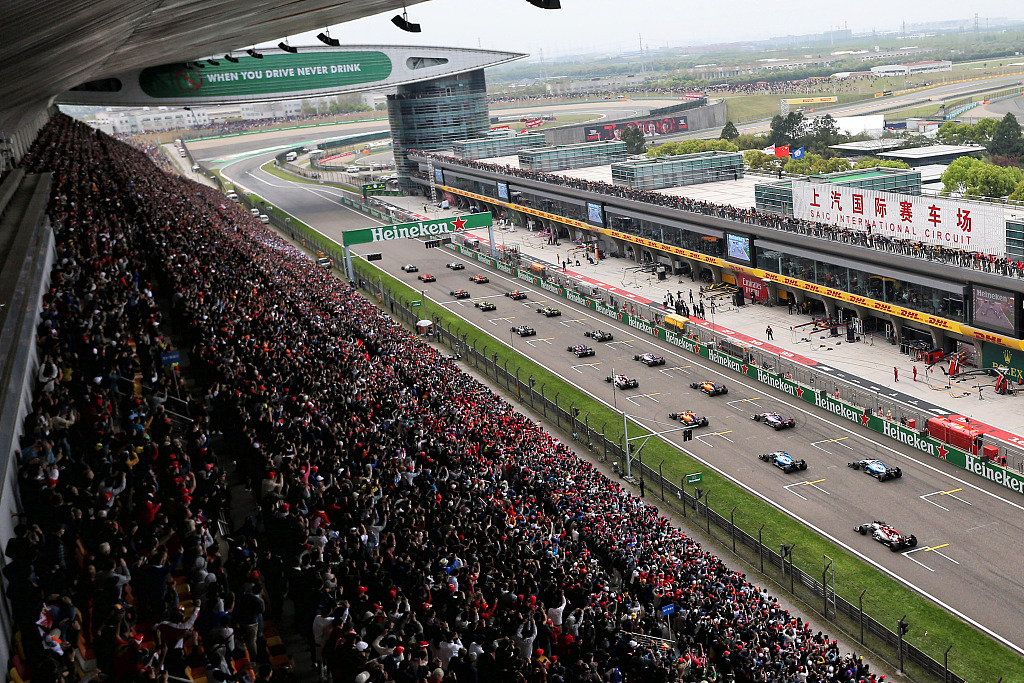 A calendar of sport events affected due to novel coronavirus

China has been forced to cancel or put off a host of sporting events due to the novel coronavirus epidemic.

Team China have been forced to withdraw from the Badminton Asia Team Championships in Manila, the Philippines.

The badminton China Masters in Lingshui, south China's Hainan Province, has been postponed.

The Badminton World Federation has not pushed the panic button about the Badminton Asia Championships in Wuhan, central China's Hubei Province, where the virus originated.

The basketball Olympic qualifiers have been moved from Foshan, south China's Guangdong Province, to Belgrade, capital of Serbia.

The International Basketball Association (FIBA) Asia Cup qualifier in Foshan between China and Malaysia will also be rescheduled.

The boxing Olympic qualifying tournament among Asian and Oceania countries and regions have been rescheduled between March 3 and 11 in Amman, Jordan, after the Wuhan event was cancelled.

The Chinese Football Association (CFA) said domestic games at all levels would be postponed.

Only one exception between Beijing Guoan and Chiangrai United in the second round will go as planned on February 18 as Chinese players have started their training in Thailand.

The AFC Women's Olympic Qualifying Tournament has been rearranged into Australia from Wuhan.

The Chinese FE GP was abandoned in Sanya.

The Chinese GP in Shanghai has been postponed waiting for the FIA to reschedule.

The men's golf PGA Tour series in China have postponed two qualifying tournaments and delayed the start of the season by two months.

The Ladies Professional Golf Association (LPGA) tour in Pattaya, Thailand has been cancelled.

The Women's Golf World Championship in Singapore has also been cancelled.

The International Tennis Federation has moved the Fed Cup Asia/Oceania Group I event including Team China out of Dongguan, south China's Guangdong Province, to Nur-Sultan (formerly Astana) in Kazakhstan.