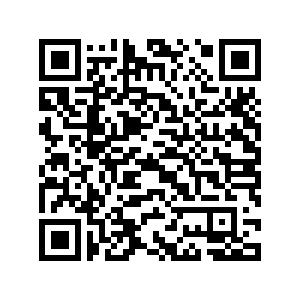 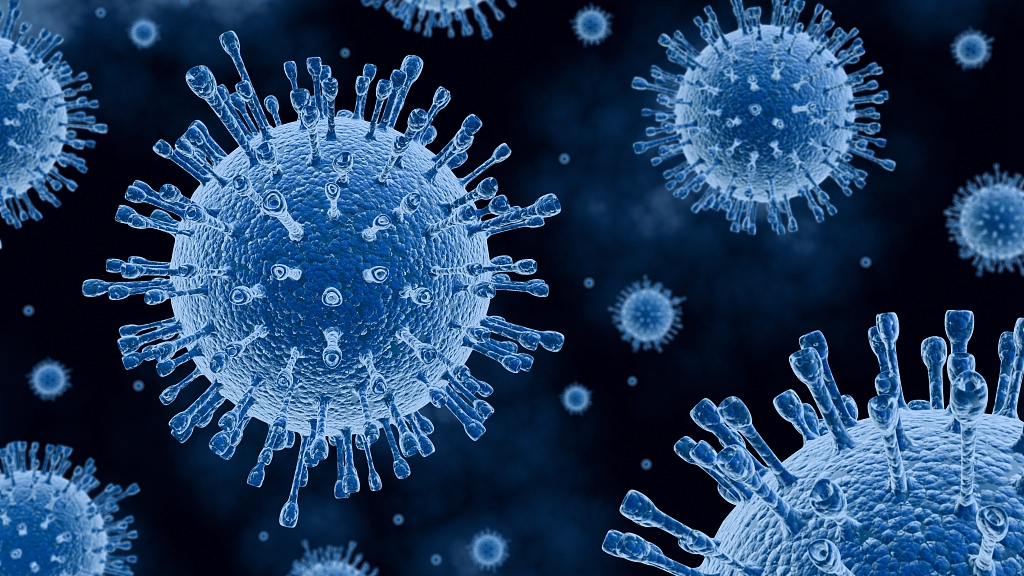 Editor's note: Adhere Cavince is a Ph.D. student of International Relations at Central China Normal University as well as a Belt and Road Tourism Ambassador. The article reflects the author's opinion, and not necessarily the views of CGTN.

In the wake of the novel coronavirus, the Chinese nationals have experienced nauseating bouts of racist and xenophobic attacks in many parts of the world. From racial slurs, discrimination and visible hostility to physical attacks, Chinese have had to endure prolonged antagonism anchored on baseless and deeply parochial prejudices that has nothing to do with the outbreak.

Even more disheartening is the fact that elitist western media and personalities have joined in the perpetuation of the stereotypes through platforms such as social media. Such retrogressive acts are now increasingly isolating Chinese nationals from their normal lives outside China.

People of Chinese origin, some of whom have spent their entire lives outside China, are now ostracized with workplace or school colleagues brazenly linking them to the coronavirus.

The experience is a repeat of needless pain that many Africans went through when Ebola was reported in some African countries in 2019. To some global quarters, it did not matter what passport an African held, only the skin color.

A closer examination of the profiling reveals deeply held historical and racial prejudices that seek to place some races or nationalities above others. Proponents of such ill-conceived ideologies are now hell-bent on weaponizing a calamity that doesn't respect geographical boundaries.

A look at human history, however, tells a different story about epidemics. Nearly every corner of the world has been in the eye of the storm from time to time. The plagues of Athens, Cyprian and Antonine decimated over 10 million lives in the 15th-century Europe.

Later epochs have seen countries such as Canada, France, Russia, United States, Iran and India battle a range of disease outbreaks where huge populations were wiped from the face of the earth. It is therefore foolhardy for any person to casually link an outbreak to an entire race, simply because there appears to be a false respite in specific territories at the moment. 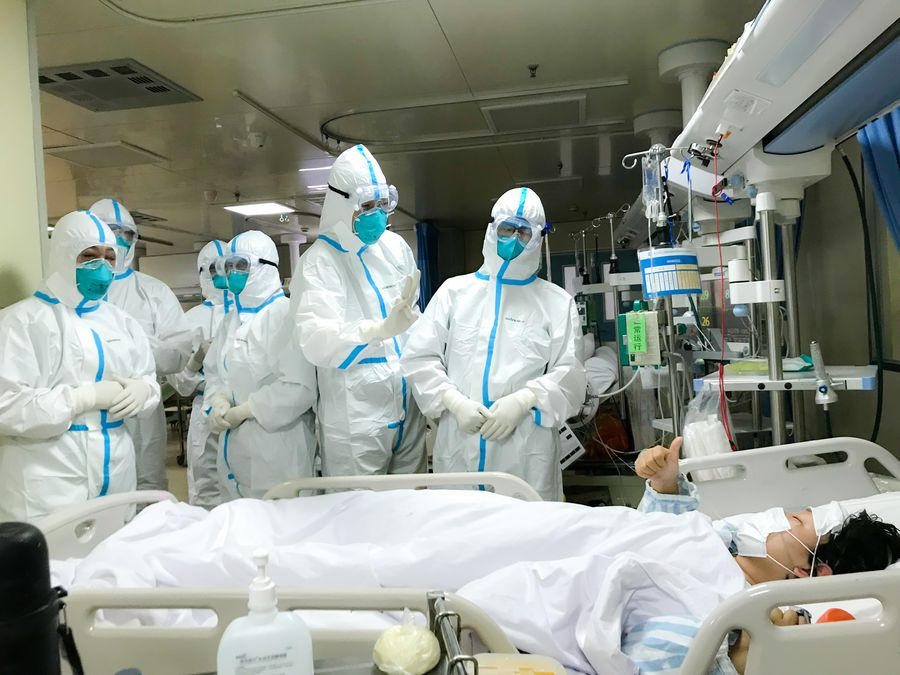 Coronavirus is not a Chinese affair; much like Ebola was never an African affair. Viruses don't need passports to cross borders. Viruses have no religion, race or tribe. Nationality is no vaccine from novel coronavirus or any other infection, for that matter.

Much of the technological, market and industrial products fueling international development today have their origins in China. As the second largest economy in the world and the most potent engine of global growth, the well-being of China has a direct correlation with world's wellness.

As China intensifies efforts to contain the virus, the international community must all work in unison to rid the world of the scourge. It is now clear that defeating the virus is not corporate social responsibility towards the affected populations. It is a self-preservation measure that ought to be embraced by all.

Instead of capitalizing on the adversity to spread hate, the racial chauvinists should use their energy and platforms to disseminate messages of hope. Any discourse on the outbreak should be guided by scientific facts rather than lapsing into parochial and racial lenses.

China should not be distracted by the sideshows of those who neither have the interest nor the responsibility to safeguard the safety and well-being of the Chinese and the global community.

Beijing has already proven its scientific and operational dexterity in confronting the coronavirus. More people are leaving the hospitals after recovering from the infection. In addition, the strengthened Chinese medical system is a great asset in enabling the world to tackle and manage such outbreaks in the future.