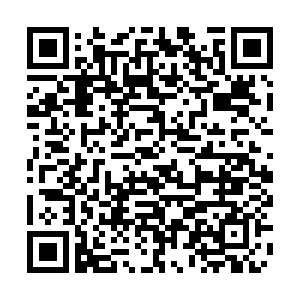 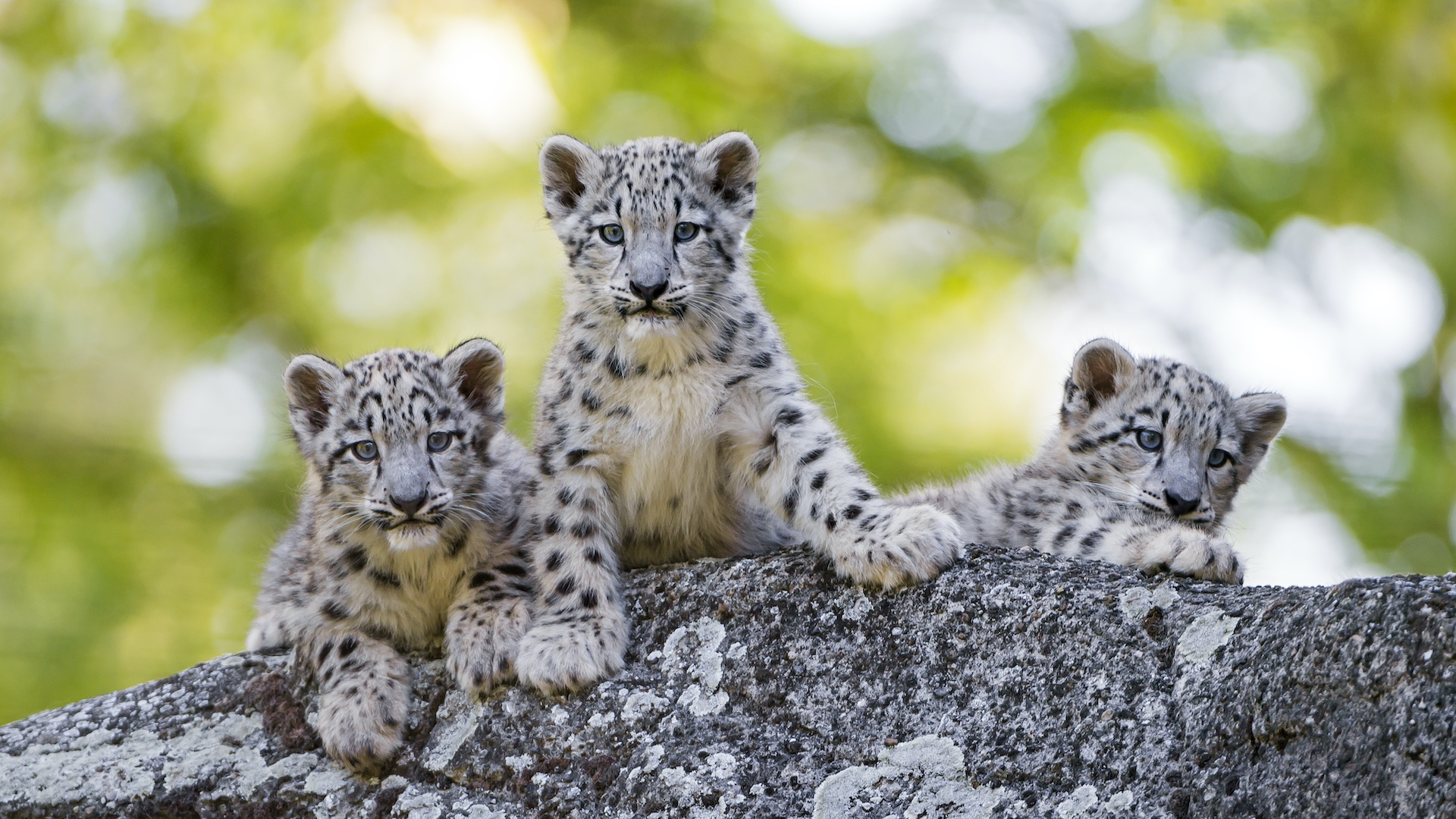 Snow leopards, which are under first-class state protection in China, usually live at altitudes above 3,000 meters and are active mainly at night. It is quite difficult to conduct research on them.

"At present, 60 percent of snow leopards live in our country, while the rest of them live in our neighboring countries in Asia. We call them 'King of the High Mountain.' Their habitat in China covers over 1 million square kilometers, while our research on them only covers around 20,000 square kilometers, which is less than 2 percent of their total habitat," said Lyu Zhi, a professor at Peking University. 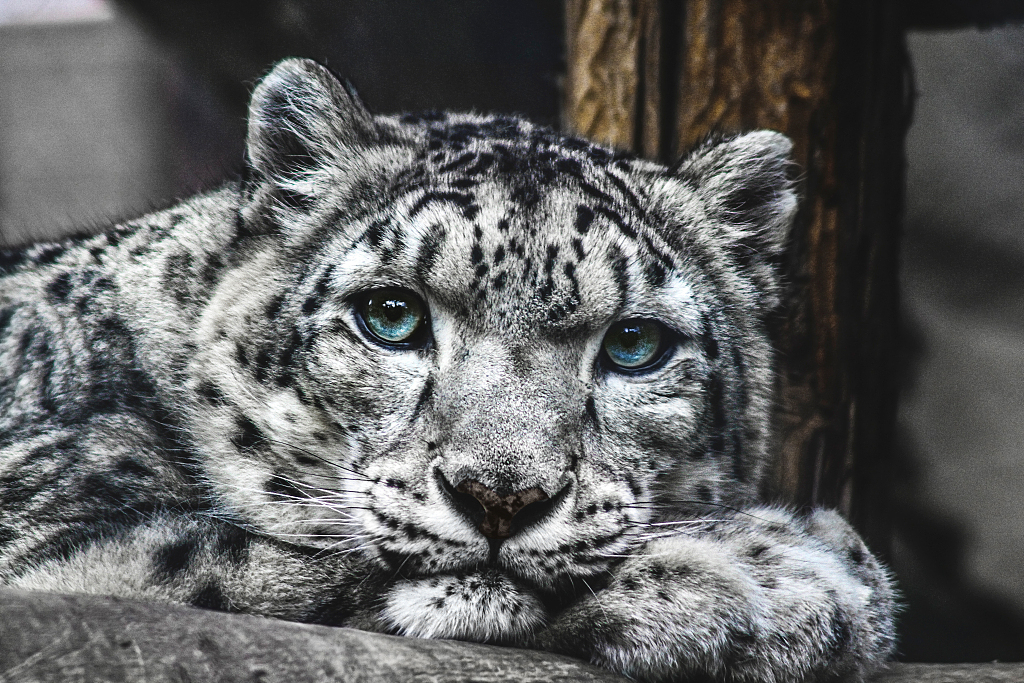 After years of investigation, the university's researchers found a concentrated habitat of snow leopards in Angsai Township, which lies in the core area of the Sanjiangyuan National Nature Reserve in northwest China's Qinghai Province.

To conduct further research, the researchers installed over 300 infrared cameras in the township with the help of the local government.

The research belongs to a large-scale investigation conducted in two of China's national parks: Sanjiangyuan National Park and Qilian Mountain National Park, which are scheduled to officially open in 2020.

From November 2019 to January 2020, the research team deployed over 700 infrared cameras and investigated nearly 100 villages in the two regions to study the distribution of wildlife.

The research also intends to promote the protection of wildlife and help the local government solve conflicts between local people and wild animals.