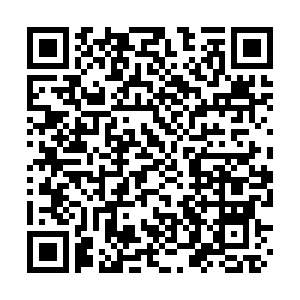 An agreement between the U.S. and the Taliban over a “reduction in violence” in Afghanistan appears to be close, though a Fox Business Network report on Wednesday claiming President Donald Trump had announced a conditional decision for a peace deal has been retracted.

Afghan President Ashraf Ghani on Tuesday said there had been "notable progress" in negotiations and the Associated Press on Wednesday quoted two Taliban officials as saying they had issued an ultimatum warning they would abandon talks if the offer of a seven-day “reduction of violence” was not accepted.

The U.S. national security adviser, Robert O’Brien, said on Tuesday that he was cautiously optimistic there could be a deal over the next days or weeks, according to the Associated Press, but that a withdrawal of American forces was not “imminent.” 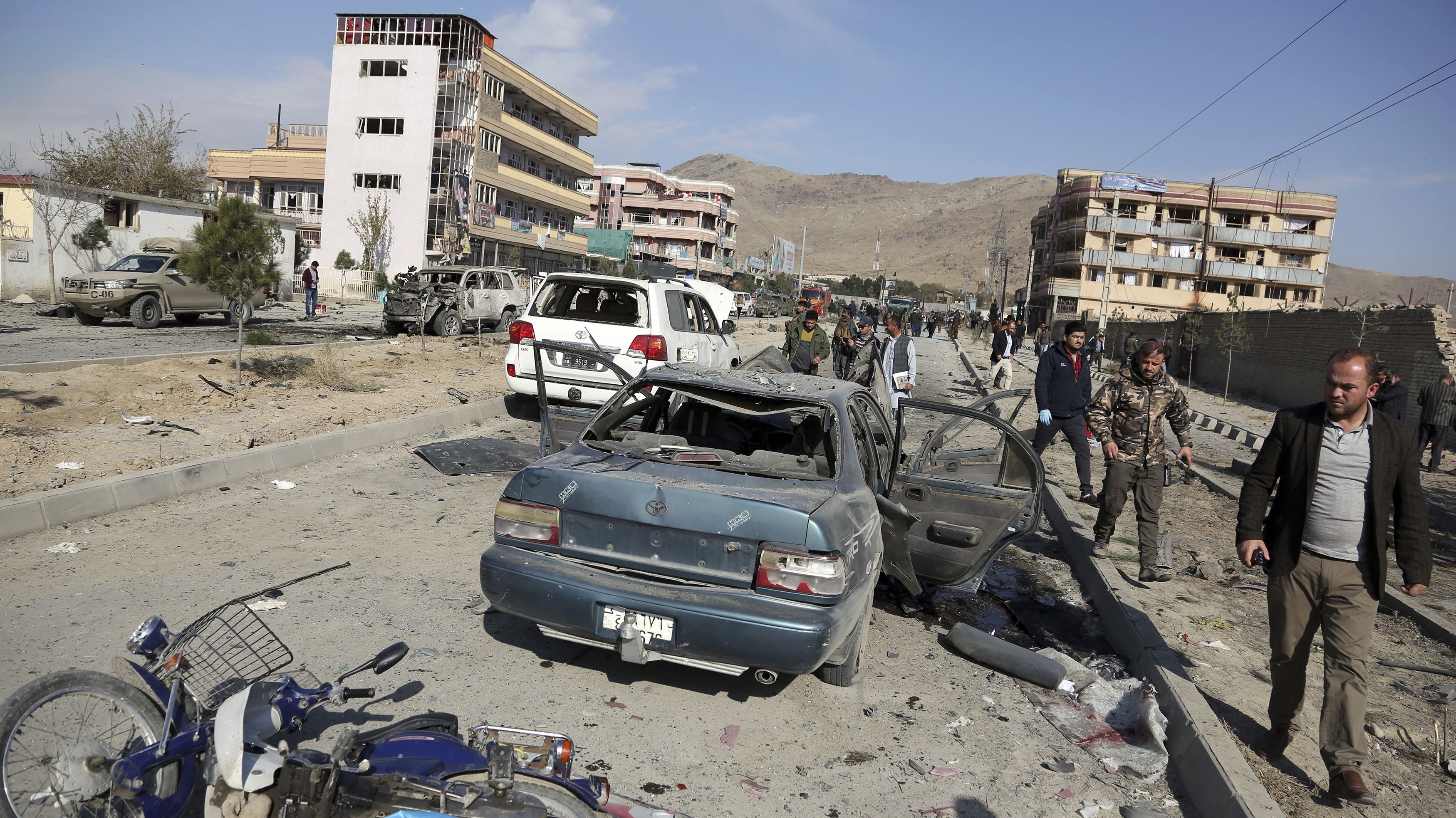 Washington and the Taliban have been locked in discussions that have stretched over more than a year for a deal that would see the U.S. pull thousands of troops out of Afghanistan.

In return, the Taliban would provide various security guarantees and launch eventual talks with the Kabul government.

Ghani said U.S. Secretary of State Mike Pompeo had called him to inform him of developments in the talks, which are taking place in Doha.

"Today, I was pleased to receive a call from @SecPompeo, informing me of the notable progress made in the ongoing peace talks with the Taliban," Ghani tweeted.

"The Secretary informed me about the Taliban's proposal with regards to bringing a significant and enduring reduction in violence."

The Taliban and the U.S. have been on the brink of a breakthrough before, however, with a deal all but complete in September before Trump nixed it at the last moment amid continued Taliban violence.

Despite ongoing talks between the U.S. and the Taliban, Afghanistan's war has raged on, with the number of clashes jumping to record levels in the last quarter of 2019, according to a recent U.S. government watchdog report.