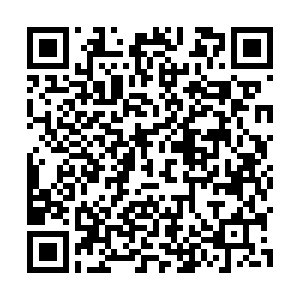 The U.S. Treasury Department will continue imposing financial sanctions on the Democratic People's Republic of Korea (DPRK), according to the agency's budget request for fiscal year 2021.

The department's Office of Terrorism and Financial Intelligence (TFI) said that in fiscal year 2019 it sanctioned more than 20 individuals, entities and vessels linked to the DPRK.

"This economic pressure campaign has created the conditions to bring the two sides to the negotiating table to finally achieve fully verifiable denuclearization with the hope of bringing peace to the Korean Peninsula," it said.

Throughout fiscal years 2020 and 2021, TFI "will continue to focus on applying targeted financial measures against the DPRK, Iran, Russia and Venezuela, in addition to identifying, disrupting and dismantling terrorist organizations, drug kingpins, transnational criminal organizations and other threats to the U.S. and our international partners," it added.

Negotiations between Washington and Pyongyang for denuclearizatrion in exchange for concessions, including sanctions relief, have stalled since the collapse of a February 2019 summit between U.S. President Donald Trump and DPRK's leader Kim Jong Un.

The alliance between the U.S. and Republic of Korea (ROK) is one of the concerns the DPRK has taken as a threat to its security, while the Special Measures Agreement (SMA) plays an important role in the two countries' bilateral relations. 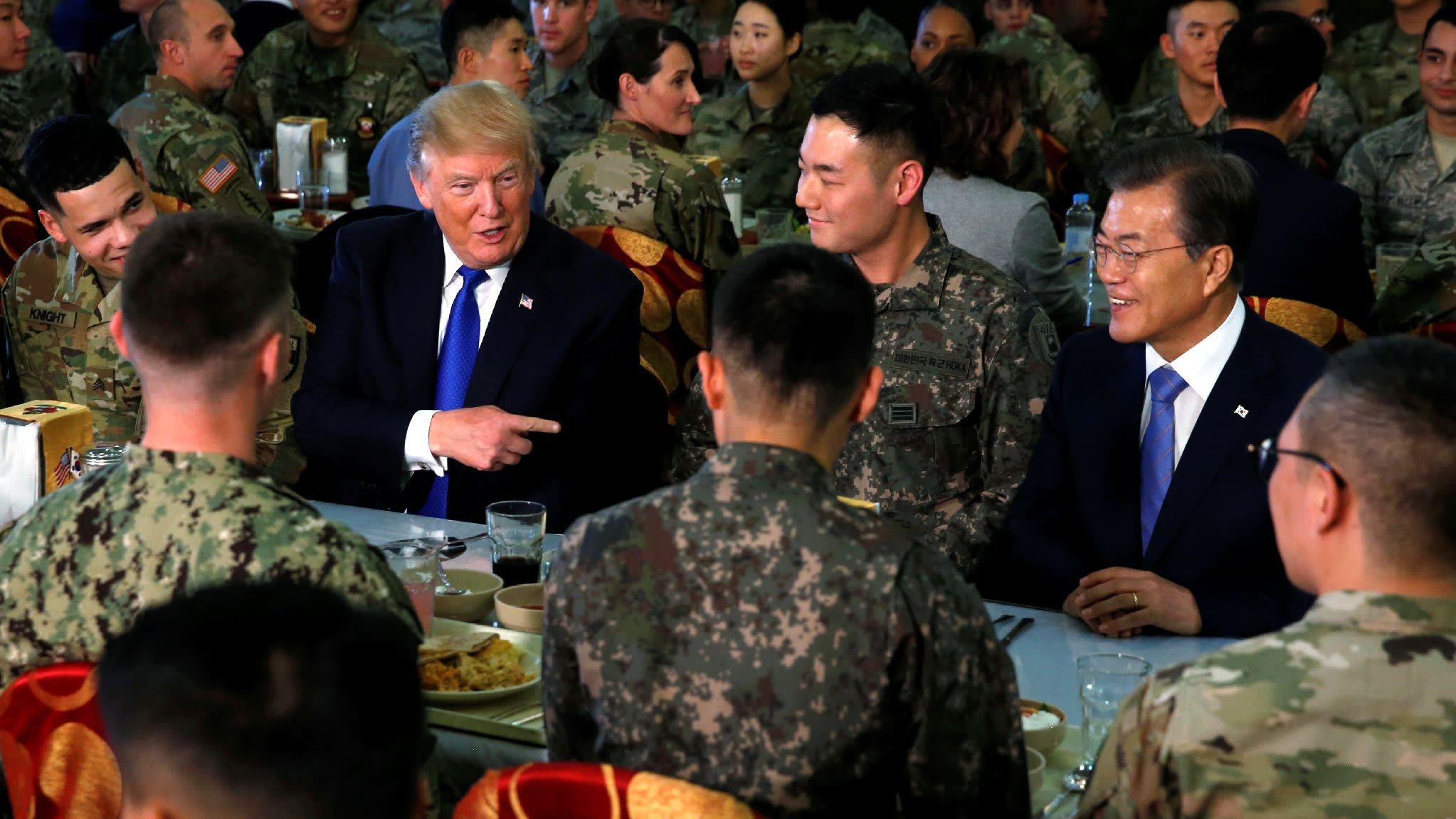 The SMA refers to the defense cost-sharing deal between Seoul and Washington. The two sides have held a series of talks to determine how much Seoul should pay for the upkeep of some 28,500 American troops stationed in ROK, but no deal has been reached yet.

ROK Foreign Minister Kang Kyung-wha said Thursday she expects to discuss the ongoing defense cost talks between ROK and the U.S. if she meets one-on-one with her U.S. counterpart Mike Pompeo on the margins of the upcoming 56th Munich Security Conference (MSC).

"The time has not been fixed yet," Kang said of a possible meeting with Pompeo at Incheon International Airport, west of Seoul.

"If there is a chance, I expect to go over pending issues. We have a lot to discuss," she said, adding that the situation on the Korean Peninsula is also among the topics.

More than 500 high-level international decision makers, including over 35 heads of state or government, as well as some 100 foreign and defense ministers are expected at the MSC.