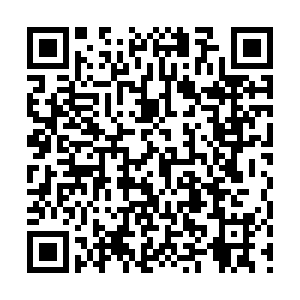 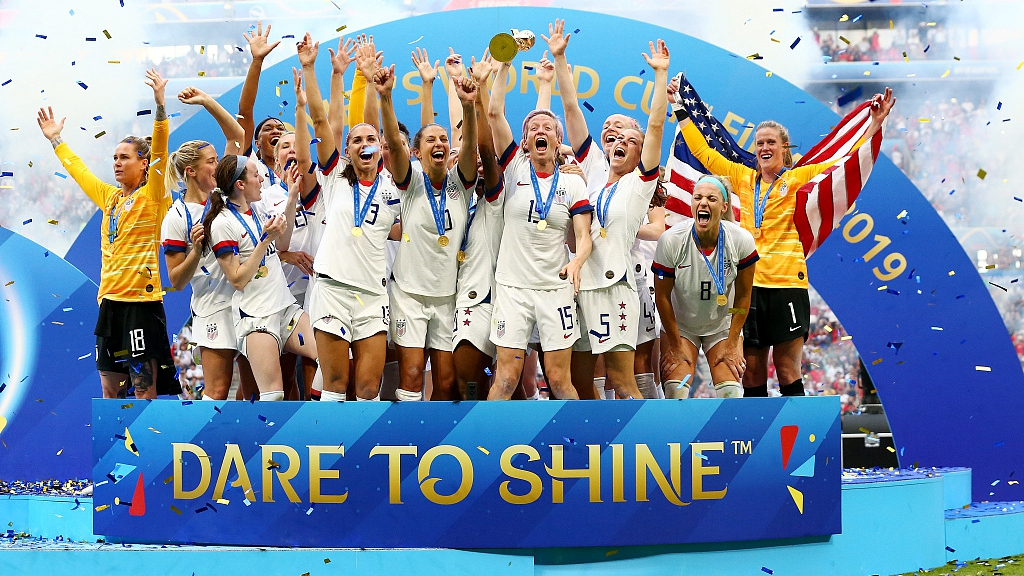 Soccer in the United States, which is widely known as football across the globe, recently has drawn attention as the nation's men's national team blasted its federation on Wednesday in support of the equal pay fight by the American women's squad, the reigning World Cup champions.

In a blistering statement released on the website of the U.S. National Soccer Team Players Association, the U.S. men's national team union, the squad backed their female counterparts in their ongoing fight for equal money and support from the federation.

"The federation has been working very hard to sell a false narrative to the public and even to members of Congress," the statement said.

"They have been using this false narrative as a weapon against current and former members of the United States Women's National Team."

A group of 28 players from the U.S. women's national team has filed a class-action gender discrimination lawsuit against the federation with a trial expected to begin in May.

"The federation continues to discriminate against the women in their wages and working conditions," the statement said.

"They're trying to protect their monopoly, their massive revenue streams, and their continued ability to exploit U.S. national team players. It's time for this to stop."

According to the statement, the women were aware that a work stoppage could have destroyed their third effort at a professional women's league in the United States.

"We believe the federation should have agreed to a deal directly tied to a fair share of the revenue players generate. That is what should have happened, based on the entire history of labor negotiations involving the men and women players and the federation."

The union called for an end to what it described as exploitation of players to generate revenues that are siphoned off to benefit owners, leagues and teams.

The federation did not immediately respond to a request for comment.