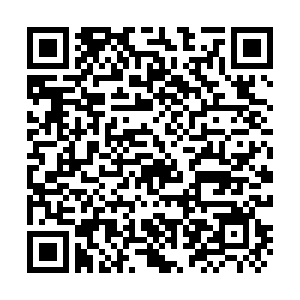 The UN Security Council on Wednesday adopted a resolution calling for a "lasting ceasefire" in war-torn Libya, where a fragile truce has been in place since January.

The text, drafted by Britain, was approved by 14 votes out of 15, with Russia abstaining.

The resolution affirmed "the need for a lasting ceasefire in Libya at the earliest opportunity, without pre-conditions."

It called for continued negotiations by the joint military commission set up in January between the two sides, with the goal of achieving a "permanent ceasefire."

This would include a monitoring system, a separation of forces and confidence-building measures. 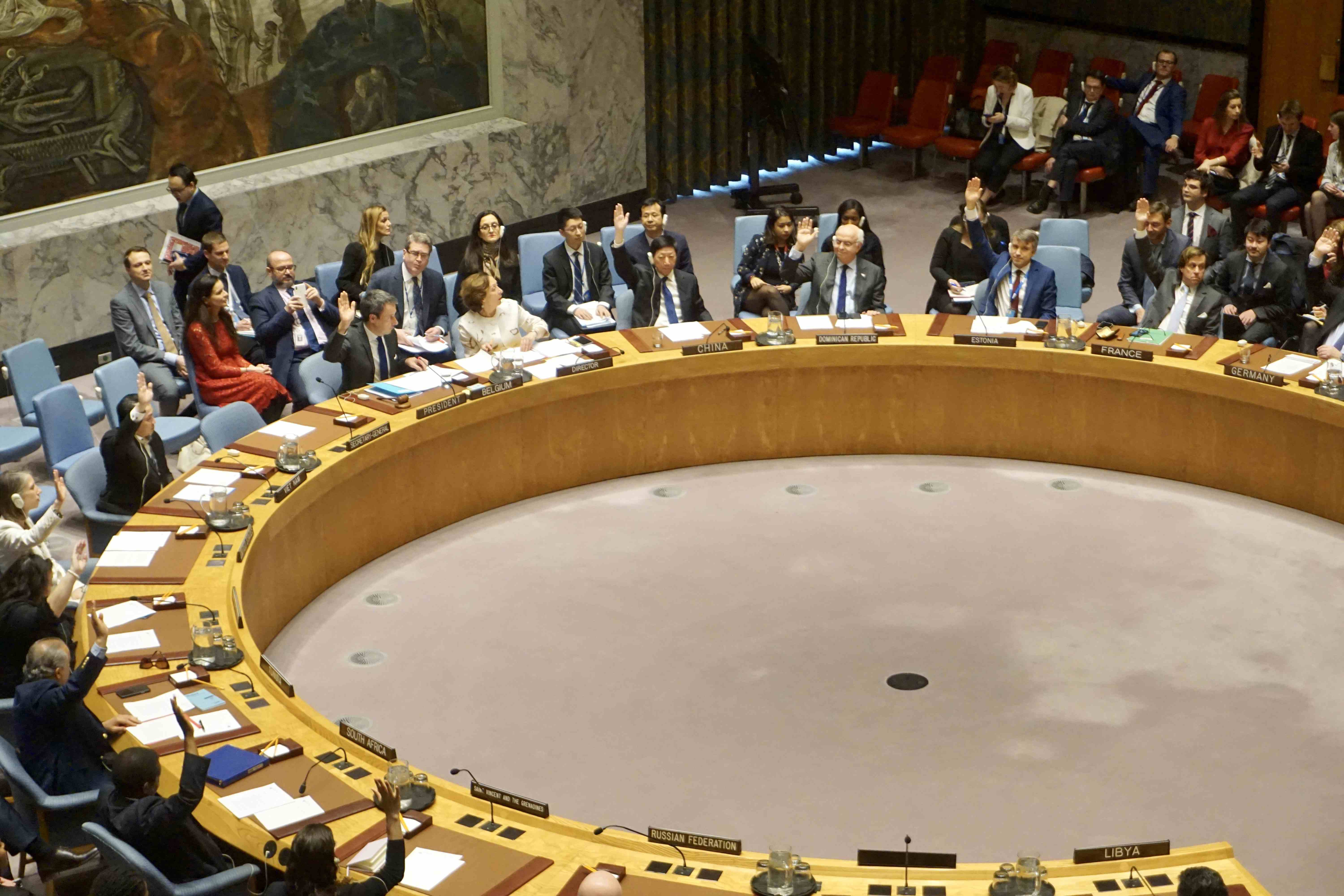 Libya, Africa's most oil-rich nation, has been mired in chaos since the 2011 NATO-backed uprising that toppled and killed Muammar Gaddafi.

Since April 2019, the UN-recognized Government of National Accord (GNA) has fought back against an offensive by military commander Khalifa Haftar, who is supported by Russia, Egypt and the United Arab Emirates.

A fragile ceasefire was established on January 12 and at an international summit in Berlin a week later, world leaders agreed to end all foreign interference in Libya and to uphold a weapons embargo.

Wednesday's resolution called on UN Secretary-General Antonio Guterres to submit proposals for monitoring the ceasefire "as soon as possible, when a ceasefire is agreed by the Libyan parties."

It urged regional organizations, "notably the African Union, League of Arab States and European Union" to collaborate in order to "support the UN" in its search for a political solution and supervision of a ceasefire.

The resolution also expressed "concern over the growing involvement of mercenaries in Libya."

Moscow is accused of sending mercenaries to support Haftar, who controls much of the south and east of Libya. Russia denies any involvement.

During the Council's meeting, Russia had pushed to replace the word "mercenaries" with "foreign terrorist fighters," but was unsuccessful.

After the vote, the deputy US ambassador to the UN, Cherith Norman Chalet, said the Council was not united.

"It's also very unfortunate that foreign mercenaries, including from the Kremlin-linked Wagner group, are making an inclusive political solution harder to achieve," she said.

Russia's UN ambassador, Vasily Nebenzia, said his country abstained because of doubts in Moscow about the possibility of enforcing the resolution when the warring parties had not yet agreed to the terms of the ceasefire.

Wu said China supports the continued leading role of the United Nations in promoting the Libyan-led and Libyan-owned political process, and calls on all parties to the Libyan conflict to achieve a lasting ceasefire as soon as possible.