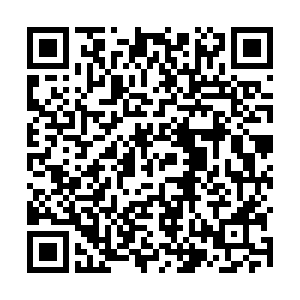 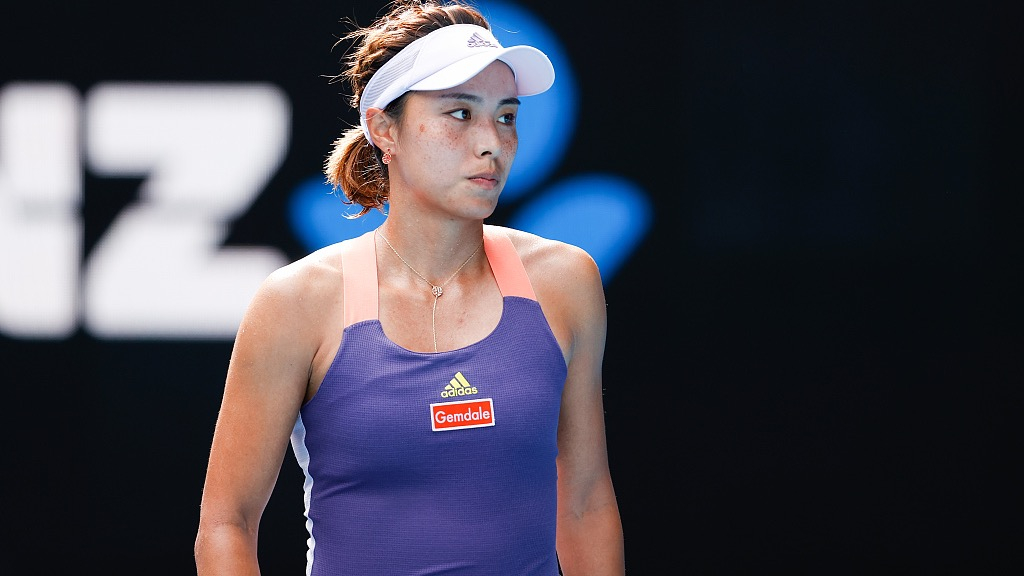 China's third-seeded Wang Qiang resisted a late rally and powered into the quarterfinals of the Thailand Open ruthlessly after dismissing Polish Katarzyna Kawa 6-3, 6-4 in one hour and 29 minutes on Wednesday night.

The Thai tournament holds special meaning for the Chinese No.1 as the 28-year-old has pledged 1000 yuan (143 U.S. dollars) for every game she wins on her next six WTA Tour stops to a fundraiser to China's ongoing fight against the novel coronavirus.

Next up for Wang is 19-year-old Swiss qualifier Leonie Kung, who upset seven-seeded Chinese Zhu Lin 6-3, 6-1 to clinch both her maiden Top 100 win and her first WTA quarterfinal. Zhu proved less fortunate as she became the only seed to crash out on Wednesday. 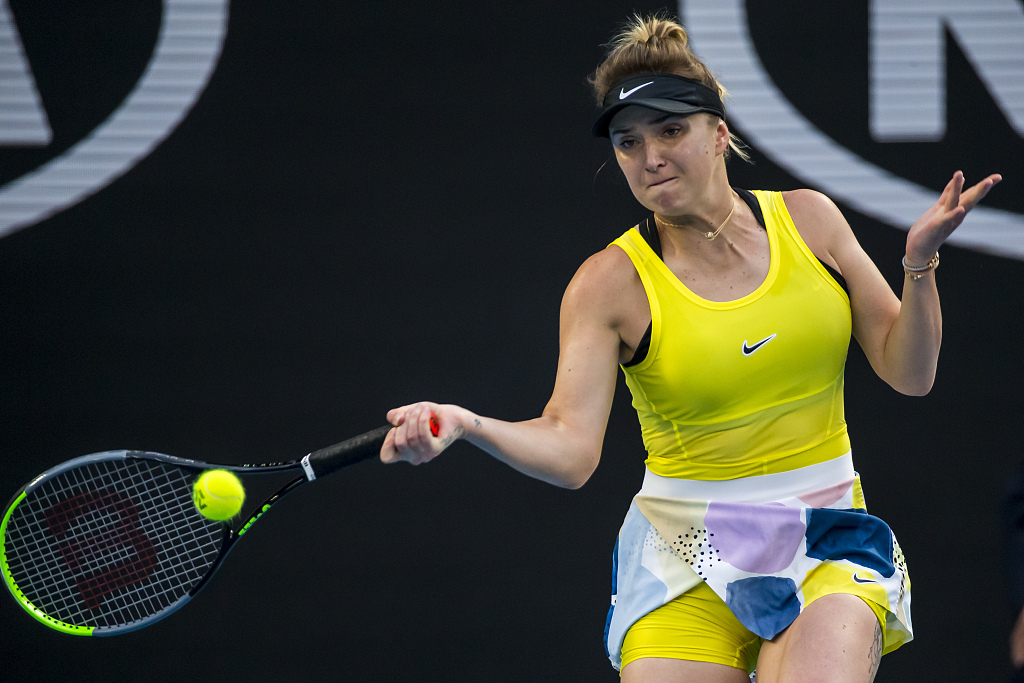 Elina Svitolina advances to the second round of the Thailand Open with relative ease in Hua Hin, Thailand, February 12, 2020. /VCG Photo

Elina Svitolina advances to the second round of the Thailand Open with relative ease in Hua Hin, Thailand, February 12, 2020. /VCG Photo

Another Chinese Zheng Saisai continued her decent run as the 26-year-old outclassed 2018 Australian Open girls' champion Liang En-Shuo 6-4, 6-3 in an hour and 20 minutes.

Top-seed Elina Svitolina also eased through after doing light work of Dutchwoman Bibiane Schoos 6-2, 6-4 in one hour and 19 minutes.

The 2018 WTA Finals champion, who will next face Australian qualifier Storm Sanders, was making her first appearance in Thailand. ''I have to adjust a bit because I came from Europe, which is quite cold,'' said the Ukrainian No.1. ''It's quite warm here. But in the end, I played a solid match.''

In the final clash of the day, fifth seed Magda Linette routed Kateryna Bondarenko 6-2, 6-2, in just 66 minutes. Still, Chinese veteran Peng Shuai is expected to offer a much sterner test in the next round.