Why a merger with Volvo makes sense for Geely
Matteo Giovannini 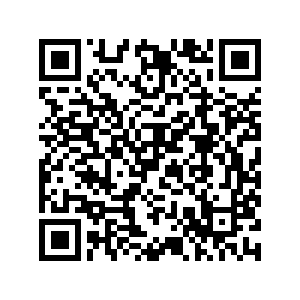 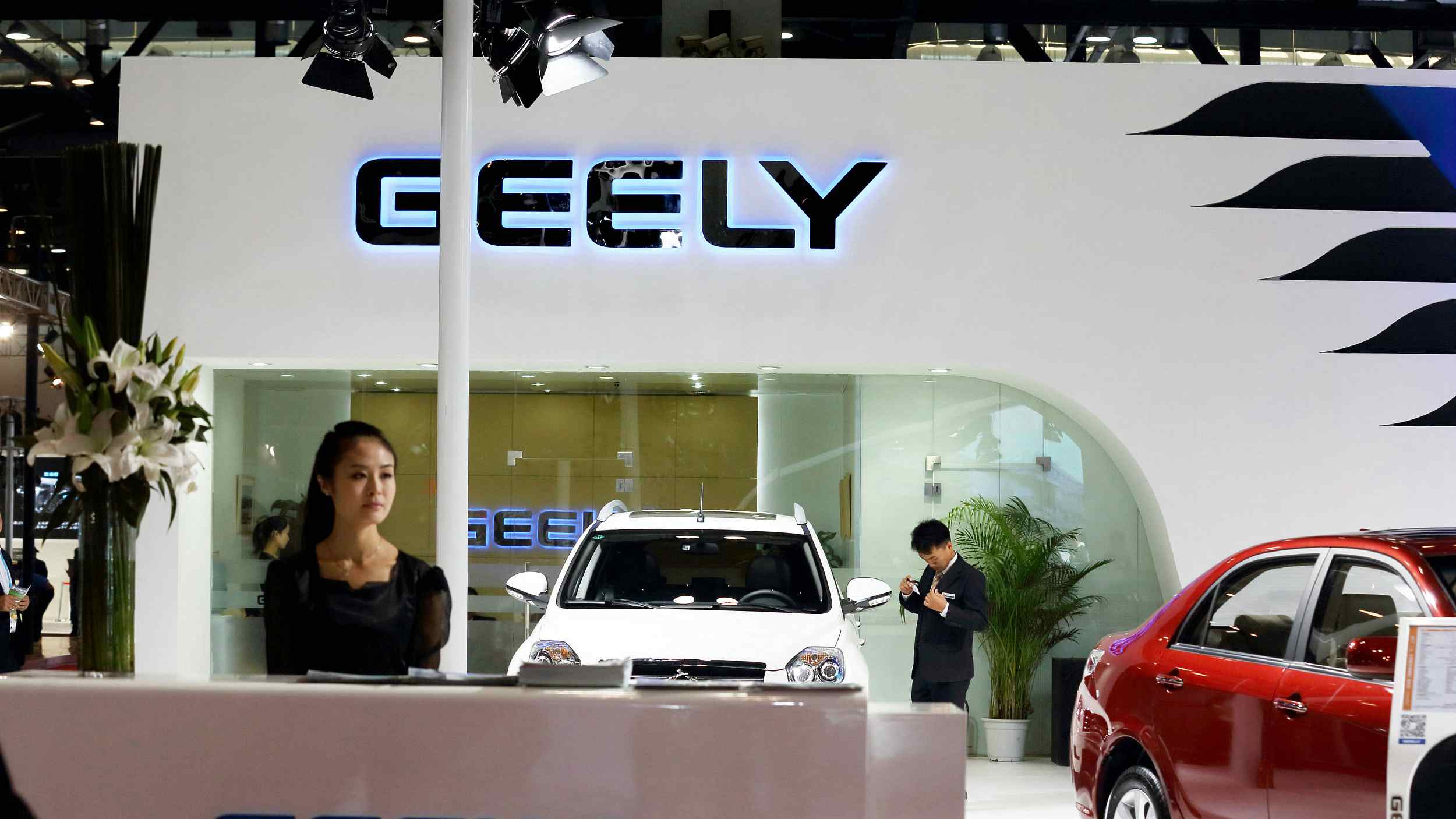 Last month Chinese company Zhejiang Geely Holding Group Co., Ltd was reportedly in talks with Aston Martin's top management and shareholders for the opportunity to take a stake in the British luxury carmaker in a move of absolute prestige for the iconic asset represented by the 107-year-old UK business, being the car of choice of James Bond in 007 movies.

This week it was reported that Geely and Volvo are considering a merger with the aim of creating a stronger and more globalized automobile group in a deal that would generate a company worth around 30 billion U.S. dollars, putting the combined entity at the same level as Ford Motor.

It is estimated that the new company will reach combined annual shipments of over 2 million, being able to compete with the volume shipped by BMW, and the merge is expected to include brands such as Volvo, Geely, Lynk & CO, Polestar and Geely's new energy brand Geometry.

The two companies are going to set up a joint working group in order to deliver a proposal for their respective board of directors and the deal remains pending for approval by boards and shareholders of both companies and by market regulators.

Geely has owned Volvo since 2010 when the Chinese carmaker completed the purchase of Volvo Cars, previously owned by Ford Motor, in what was the biggest Chinese acquisition of a foreign carmaker at that time, which showed the world China's rapid rise in the auto industry. 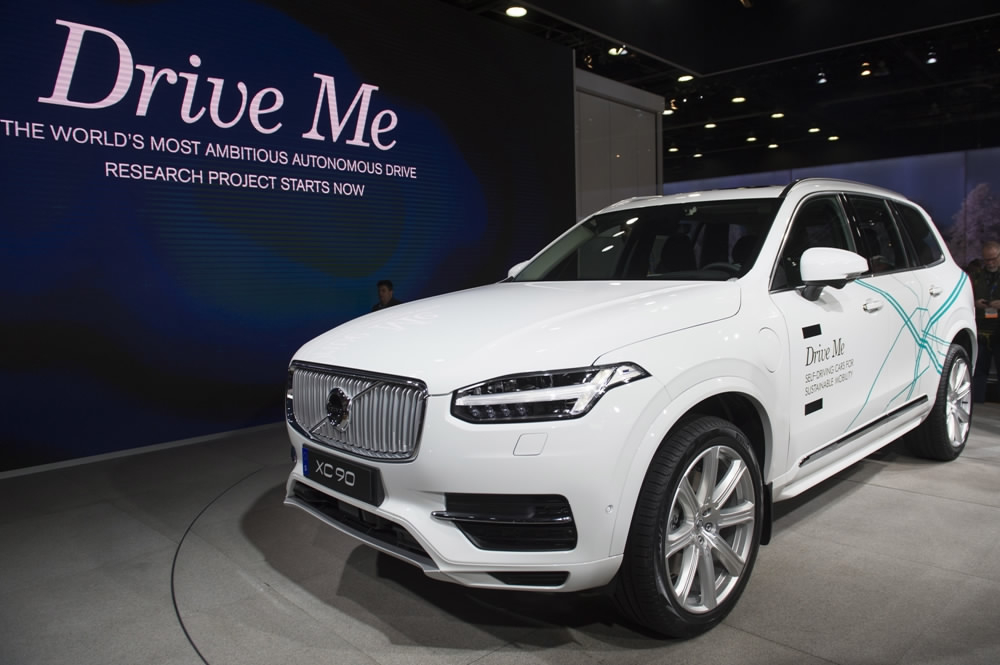 Geely places great trust in the strategic merger currently in discussion with Volvo for its significance in terms of technological and financial synergies that the deal is expected to create.

The merge is expected to leverage scale, know-how and resources that the two brands carry in order to become a leader in the automotive industry at a time of aggregations among auto makers. The failed merger between Renault and FCA and the following successful merger between FCA and PSA Peugeot Citroen, that has created the world's fourth-largest carmaker, show the importance of integration in order to face the rapid innovation towards electric and self-driving vehicles.

The merge between Geely and Volvo would create a financially strong entity able to compete on a market that nowadays requires large investments in new technologies that can only be supported through the cooperation among carmakers by sharing their respective knowledge and R&D.

In addition, the companies have already expressed their post-merger intention for a listing on the Hong Kong Stock Exchange and then on Stockholm Stock Exchange in order to raise more capital to further grow their business.

What is clear from the proposal of this merge is that it comes at the right time for automotive companies when large commitments are needed, especially in China and Europe, for the development of electric cars, that are able to drastically reduce CO2 emissions in the environment, and for the development of artificial intelligence-powered technologies for the future release of self-driving cars.

From a market perspective, the integration of the two brands leads to the advantages that a bigger scale creates in terms of a larger market share, by generating economy of scale with consequent reduced costs of operation and by expanding operations in new geographies leveraging the respective brand power in different regions.

The potential deal can be definitely seen as a win-win opportunity for both Geely and Volvo and can represent another important milestone for the international growth of a Chinese brand, able to compete on global markets in a critical moment for the whole automotive industry.