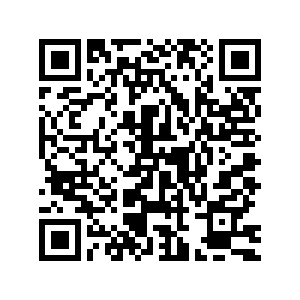 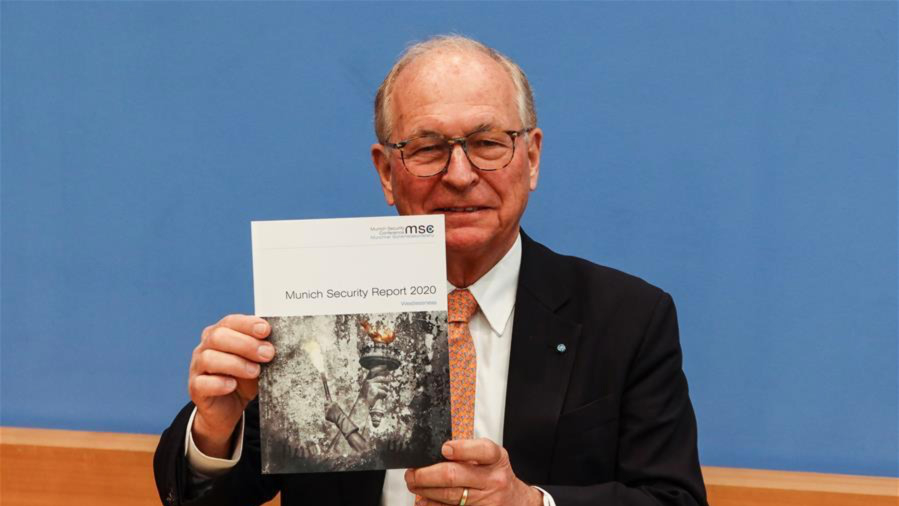 Chairman of the MSC Wolfgang Ischinger holds a copy of Munich Security Report during a press conference in Berlin, Germany, February 10, 2020. /Xinhua Photo

Chairman of the MSC Wolfgang Ischinger holds a copy of Munich Security Report during a press conference in Berlin, Germany, February 10, 2020. /Xinhua Photo

According to the Munich Security Report 2020 released recently, the upcoming 56th Munich Security Conference February 14-16 will discuss a theme coined as "westlessness," the loss of a collective standing of what it means to be part of the West between Western countries.

The concept of the West was frequently mentioned during the Cold War when it usually referred to the alliance formed between North America and Western Europe. After the Cold War, the West was still a collective concept with the U.S. and Europe as the main body. The postwar liberal international order led by them was the institutional foundation on which the West was based.

However, the profound changes of U.S.-Europe relations since Trump took office has caused considerable shocks to the West and shaken liberal international order. The collective identity of the West is gradually disintegrating and fading. The deep differences on various issues have imposed a tremendous impact on the transatlantic relationship. As pointed out in the Munich Security Report 2020, the interpretation of what is the West within the Western world has significantly diverged, with some illiberal or nationalist forces rising in the Western camp.

The "America First" advocated by Trump is incompatible with the mainstream values inherent in the West, and some scholars even label the U.S. as "illiberal hegemony". In the economic and trade field, the Trump administration no longer cares about the interest of its allies and has repeatedly tried to push Europe's concessions through coercive measures like tariffs.

On the security front, although Trump's criticism of NATO has not been translated into actual actions, its ambiguous attitude towards Russia and the constant requirement of other NATO members' burden-sharing still worry European allies. 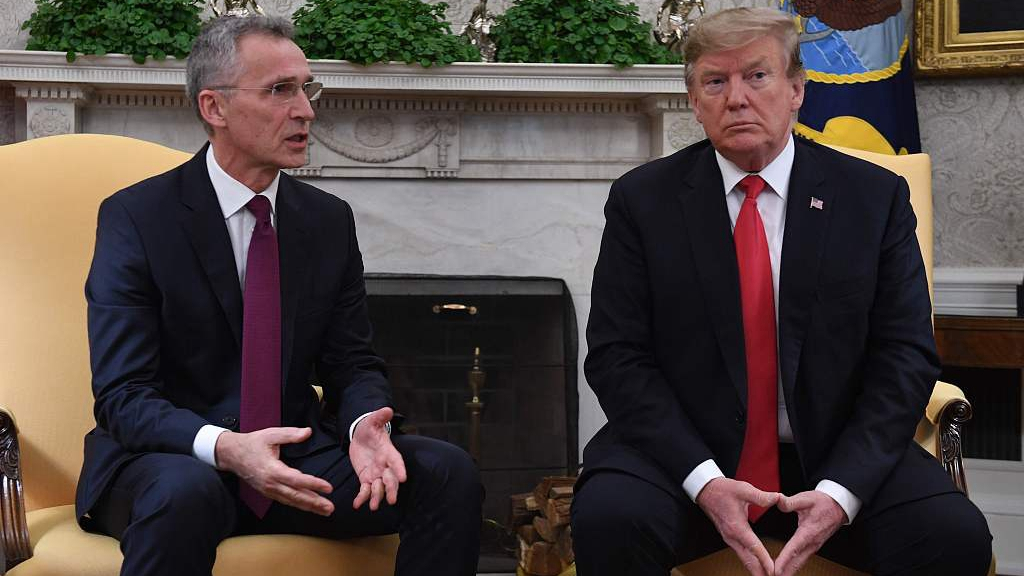 As for global governance and multilateral diplomacy, America's unilateralism is in direct confrontation with Europe's multilateralism. The Trump Administration has withdrawn from many international organizations and institutions and has run counter to Europe on climate change and the Iran nuclear issues.

The transatlantic rift will hurt the liberal international order jointly established and maintained by the West after World War II, and make this order, which has been under tremendous pressure, face more significant challenges. The liberal international order is economically centered on the "Washington Consensus" and politically emphasizes human rights, democracy, and the rule of law.

Meanwhile, a multilateral system represented by the World Trade Organization, the World Bank, and the International Monetary Fund has been established on the mechanism. This order reflects the common interest of the U.S. and Europe to a certain extent and gives the term "West" a substantial meaning.

However, the current crisis of Western identity has resurfaced, and its impact on the international order is far greater than ever. In 2003, the U.S. launched the Iraq war, which caused a crisis of collective identity within the West. This round of turmoil in the Atlantic alliance is very different from the period of the Iraq war. At that time, Europe's discomfort was caused by the excessive expansion of American hegemony, while this time, Europe was worried that the U.S. would withdraw too soon from the postwar international order and mechanisms.

In the eyes of some Western allies, Trump no longer recognizes American moral, political and strategic commitment to the current international order, which greatly undermines the foundation of the strategic cooperation that the U.S. and Europe once recognized. Europe gradually realizes that "America First" is the fundamental cause of the Westlessness, but it still takes time for Europe to have a real strategic wake-up and take actions to safeguard Western values they have treasured.