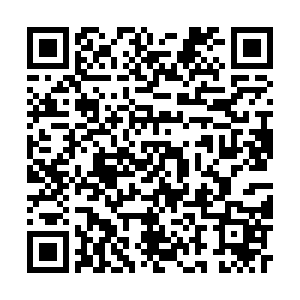 Another 2,600 military medical personnel were sent to the central China city of Wuhan - epicenter of the coronavirus outbreak - with approval from Xi Jinping, chairman of the Central Military Commission. This marks the third deployment of military medics in the effort to contain the outbreak.

The newly sent personnel will be in charge of patients at Wuhan's Taikangtongji Hospital (set to open 860 beds) and Hubei Provincial Women and Children's Hospital (set to open 700 beds), running services similar to their colleagues at Huoshenshan Hospital, which is already in full-scale operation.

Besides clinics, both hospitals will open up additional departments for infection contamination, special treatment, radio-diagnosis and disinfection.

Until this point, a total of over 4,000 medical staff from the Chinese armed forces have been dispatched to Wuhan. The newly sent team consists of personnel from units including the Ground Force, Navy, Air Force, Rocket Force and Strategic Support Force.

Xi: Military needs to contribute to win the battle against the virus

Days ago, President Xi pledged all-out efforts to contain the spread of the novel coronavirus, which has claimed over 1,300 lives. He stressed that the military needs to keep its mission firmly in mind and shoulder the responsibility to make a contribution to winning the battle.

President Xi in January urged soldiers deploying to the virus-hit city to protect themselves and called for enhanced coordination between local authorities and the military.

Earlier, two brand new makeshift hospitals, namely Huoshenshan Hospital and Leishenshan Hospital, were built in 10 days in efforts to contain the outbreak. An estimated 2,500 patients are currently being treated in the two hospitals.