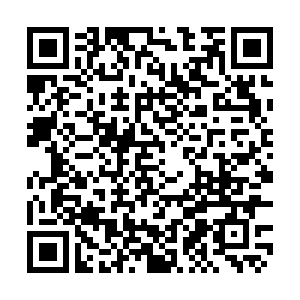 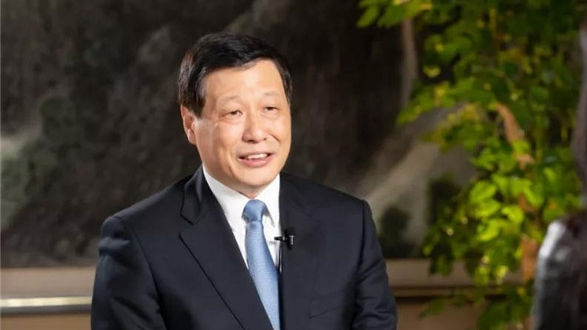 Ying Yong, former Shanghai mayor and deputy Party chief of the municipality, has been appointed secretary of the Hubei Provincial Committee of the Communist Party of China (CPC), replacing Jiang Chaoliang, according to a decision by the CPC Central Committee.

The change comes at a time when the central Chinese province is hit hard by the deadly novel coronavirus outbreak.

Before his experience in Shanghai, Ying served as the president of the provincial high court in eastern China's Zhejiang Province.

At a plenary meeting of senior officials of Hubei on Thursday, Ying said the new post is a great test for him, underscoring the huge responsibilities that come with it. He urged officials in the province to always prioritize people's health and safety and strive to win the battle against the outbreak, which he called the "most important task" at the moment.

Wang was the Party secretary of Jinan in eastern China's Shandong Province before assuming his new post in Wuhan, the provincial capital of Hubei and epicenter of the outbreak.

These transfers and appointments mark the latest shuffling of high-ranking officials in Hubei, a province with more than 59 million people.